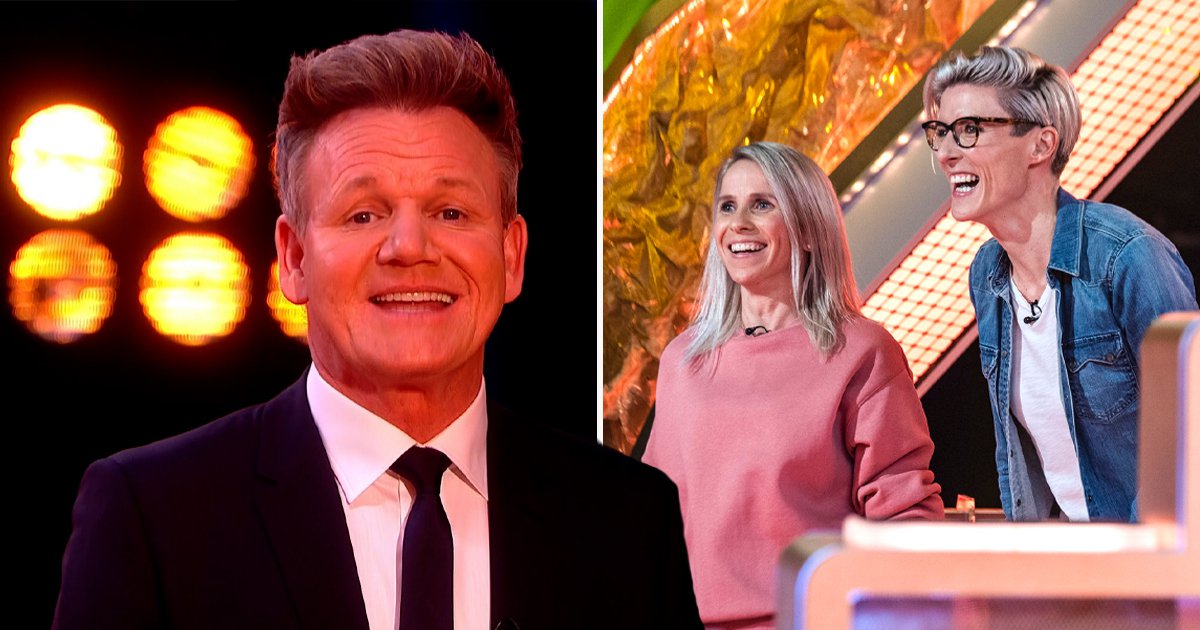 Gordon Ramsay is never one to mince his words, and he hit out at a pair of bickering contestants on the second episode of Bank Balance.

Lindsey and Vicki from Bournemouth were making fine progress on the new quiz, but managed to irritate the TV chef throughout their appearance on the show.

After telling them to ‘get their sh*t together’ on the previous episode, Gordon took issue with them once again for their tactics in the game.

The pair, who said they dreamed of spending their cash prize on opening up an animal rescue centre, argued between themselves during the programme – something which didn’t go down to well with Gordon.

Reprimanding them both, Gordon said: ‘The performance is solid. The money is mounting up, but you two are stressing me out with your bickering!’

He wasn’t done there, either. After university educated Lindsey questioned whether she could still win money despite getting questions wrong, Gordon said: ‘Have you really got a degree?’

Whatever Gordon thought of their tactics, Lindsey and Vicki performed well on their way to a cash prize.

After picking up after yesterday’s show with £75,000 still to play for, they answered the early questions well.

They correctly identified ABBA’s top 40 singles and positions in netball, as well as the most common garden birds and chess pieces.

However, the pair came unstuck after failing to identify cities in Scotland, losing £25,000 in the process.

They finally walked away with £9,000, with Lindsey saying: ‘It’s life changing. For us, it’s our future.’

To win money, Gordon Ramsay’s Bank Balance contestants are tasked with answering questions in order to stack different sized gold bars onto a precarious balance board.

Gordon Ramsay’s Bank Balance continues on Thursday at 9pm on BBC One.

MORE : Frustrated Gordon Ramsay yells at couple to ‘get their sh*t together’ in new BBC game show

Khloe Kardashian shuts down fan who asked if Kylie is allowed to be friends...