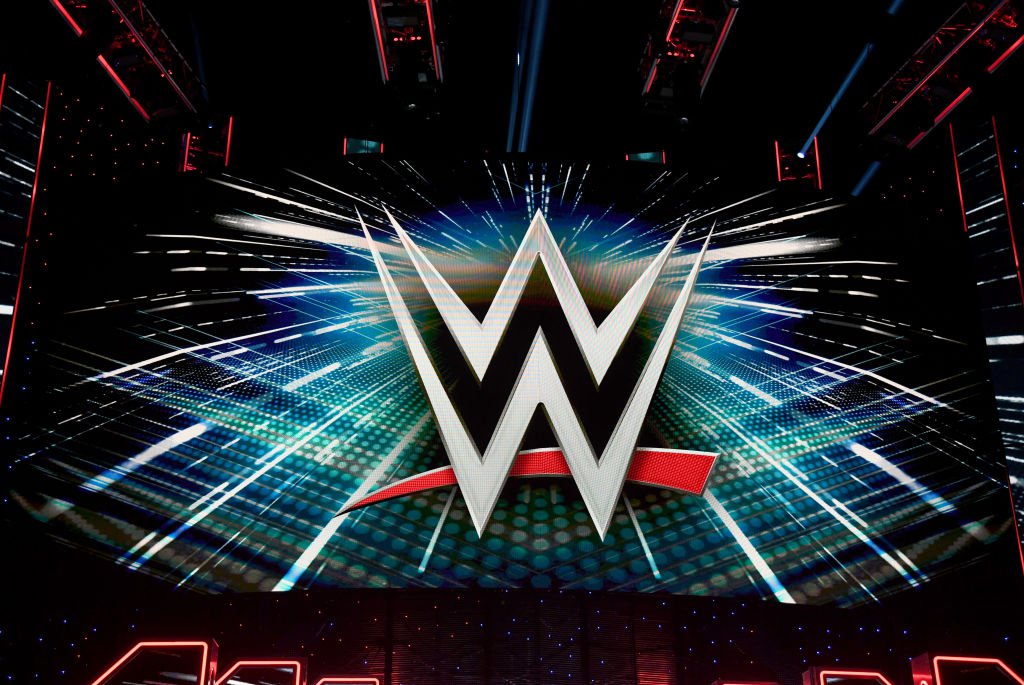 WWE is well on the Road to WrestleMania, with Fastlane on the horizon and the show of shows just over six weeks away.

The pay-per-view landscape has become much clearer with the huge annual extravaganza – and the return of live crowds – coming soon, and while the picture beyond April remains unclear, we know what the next couple months has in store.

There’s sure to be more announced in the coming weeks, including potential plans for an NXT TakeOver event over ‘Mania weekend.

Creatively, WWE typically takes things into another gear this time of year, and fans will be encouraged by a fun of fantastic pay-per-view events in the ThunderDome.

Here’s the current schedule, and details for individual shows announced as it stands…

WWE Fastlane will be a historic night for the company as the US version of the WWE Network moves to Peacock – but it also marks the final big stop on the Road to WrestleMania.

Like all events at the moment, the show will take place inside the revamped ThunderDome inside the Tropicana Field, Florida with no fans in attendance.

Once the show on March 21 is over, the full creative focus will be on WrestleMania 37, with no more distractions or, ahem, roadblocks in the way.

WWE didn’t actually hold a Fastlane show last year, but the event has seen its far share of big moments, including Kevin Owens shockingly dropping the Universal Championship to Goldberg in 2017.

This is the big one – the night every wrestler dreams of being part of.

WrestleMania is WWE’s most important, star studded and extravagant night of the year, and it’s set to go down over two nights on April 10 and 11, with what we’d expect to be a two-hour Kickoff show leading into the main event at midnight in the UK.

In very exciting news, the event will be taking place at Tampa Bay’s Raymond James Stadium – which was meant to be the home of last year’s edition – and fans are set to return for the special weekend.

WWE is still working on its health and safety measures to find the right capacity and means of making this happen, but WrestleMania 37 ticket information is set to be released as soon as possible.