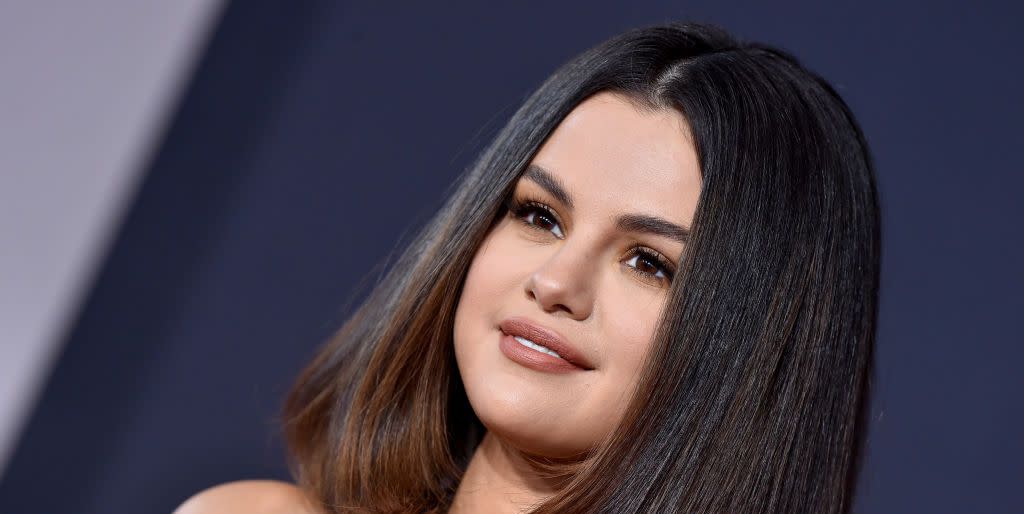 Selena Gomez has been in New York City shooting Only Murders in the Building for the past couple months.

On Sunday night, (February 21) she did a rare Instagram Live as her friends prepped dinner where she gave a candid look at the gorgeous home she has been staying and what life has been like there with her roommates.

Gomez addressed a lot on her Instagram Live, even revealing an upcoming track name from her Spanish album REVELACIÓN, Buscando Amor, a song she’s excited about. At one point, she invited her Only Murders in the Building co-star Aaron Dominguez (who plays her love interest on the show, she revealed) to join her.

She roasted him for not joining her dinner despite being invited and overall gave fans a look into their playful dynamic as friends. You can see exactly why they were cast together, with all their flirty banter and natural chemistry.

Selena Gomez fan account TheSelenaRundown posted the full broadcast in two Instagram posts, which you can watch below.

Gomez answered a lot of fan questions during the video. Here are the highlights of everything she revealed on the live.

Finding Jeans Is “A Nightmare” For Plus-Size Women