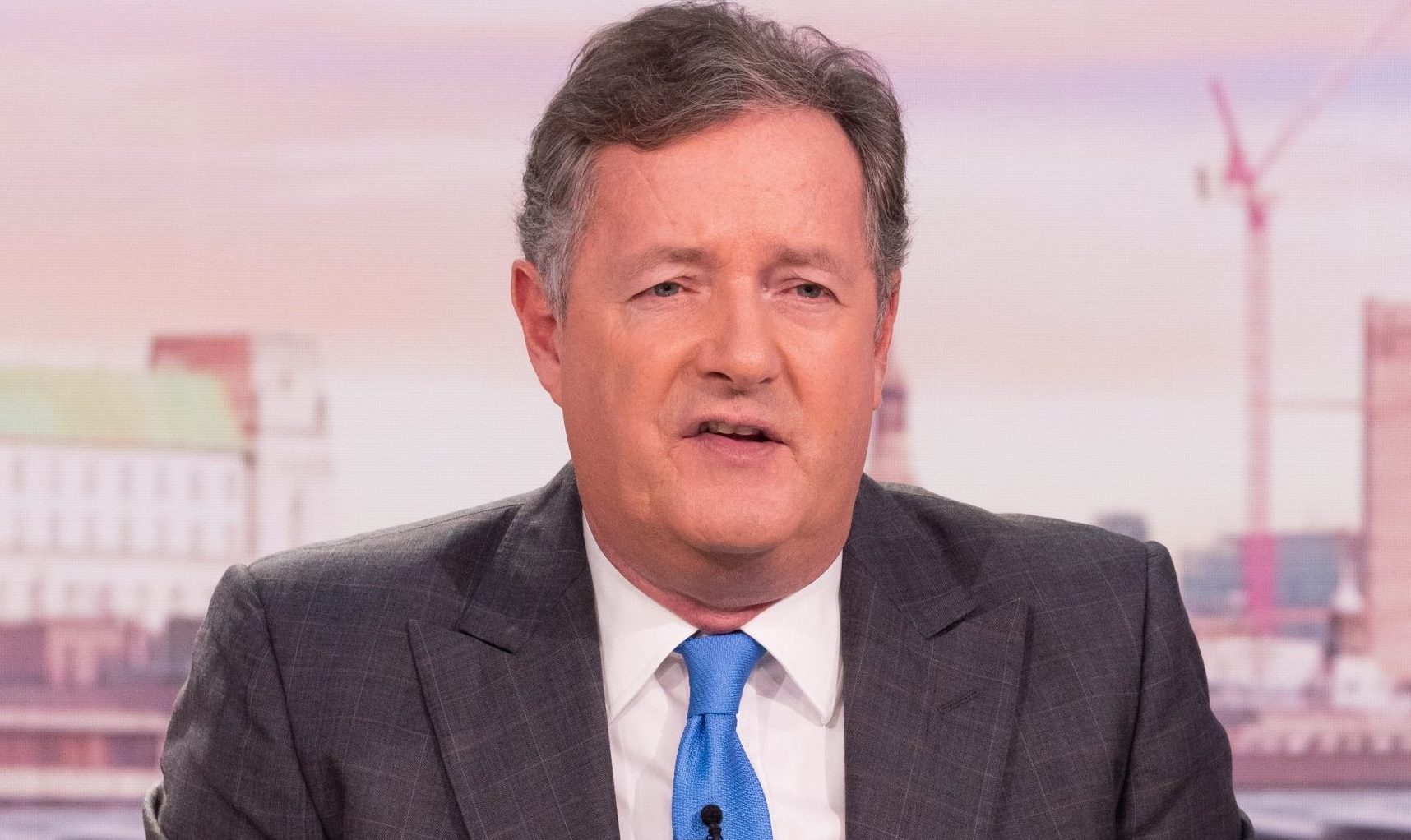 Piers Morgan’s wife Celia Walden has revealed the couple has had a panic button installed in their bedroom, following death threats directed at the Good Morning Britain presenter.

Last week Piers was forced to contact the police after he received threats on social media, with one Instagram user also mentioning his son.

The comment in question, which Piers shared to social media himself, read: ‘@PiersMorgan your a marked man, calling the police, big tech or beefing up your security isn’t going to stop us getting to you, this isn’t a threat Piers it’s a promise, your getting killed. [sic].’

Opening up on the frightening ordeal in her latest Telegraph column, Celia has now recalled the police visiting her home to address the threats, before they decided to install heightened security that, if activated, would see authorities alerted immediately and at the front door in four minutes.

Insisting journalist Piers has the ‘water- (and hate-) repelling capacity of 1,000 ducks’ backs’, the latest threats were ‘straightforwardly criminal’.

She wrote: ‘Yet it was only when I was told my phone number would be listed with a ‘rapid response’ unit specialising in death threats, and a security engineer came to install a panic button by our bed that would have the police there within four minutes, that a trembly feeling started up in my stomach.

‘I thought about the nine-year-old I’d told to stay in her bedroom until “Daddy’s work colleagues have gone” and composed a convincing lie for when, as she inevitably did, my daughter asked what the contraption in our bedroom was for.’

Celia – who called for the end of social media anonymity, in an effort to limit these sorts of threats – went on to note her thoughts about family members who may ‘disproportionately panic’ at the security move, not realising how commonplace threats can be, as she added she initially felt ‘basic irritation’, before feeling ‘incensed’ at the idea of ‘having to look left, right and behind me every time I took my daily exercise’.

‘Here we are, about to enter the second year of this waking nightmare and trying every day to quash the personal challenges and sadnesses we’re all facing, while somewhere in a basement, behind their anonymous egg-shaped profiles, these human vermin can think of nothing better to do than spread poison, and deliberately instil fear in others,’ she continued.

‘I say a basement, but perhaps these people live above ground, alongside the rest of us. Maybe the person who set up an Instagram account purely in order to tell my husband he was going to be murdered was standing behind you in the supermarket this morning. Maybe the trolls who mocked and abused Captain Sir Tom Moore and his family (both as he lay dying of Covid in hospital, and after his death) and subjected footballer Marcus Rashford to death threats and abuse are your work colleagues. Or maybe – imagine this – they were sitting at your breakfast table this morning.’

Recounting his ordeal on Monday, Piers said police had come around to his house and were taking the matter ‘very seriously’.

He then vowed: ‘I’m going to go through the process and see what happens because I want to know, can you find these people? They’ve had their account deleted. OK, but who are these people who think it’s acceptable to wish you a death threat on Instagram to my son.’

Piers noted that it’s a criminal offence for someone to make a death threat on the street so it should also be considered a crime online.

The presenter then promised: ‘I’m going to do it for all the people getting these threats and have no recourse. I’m going to push through right to the end and I’m going to find out who did that threat and they’re going to be held to account.

‘That’s what I’m going to keep doing every time one of these morons thinks that’s OK.’