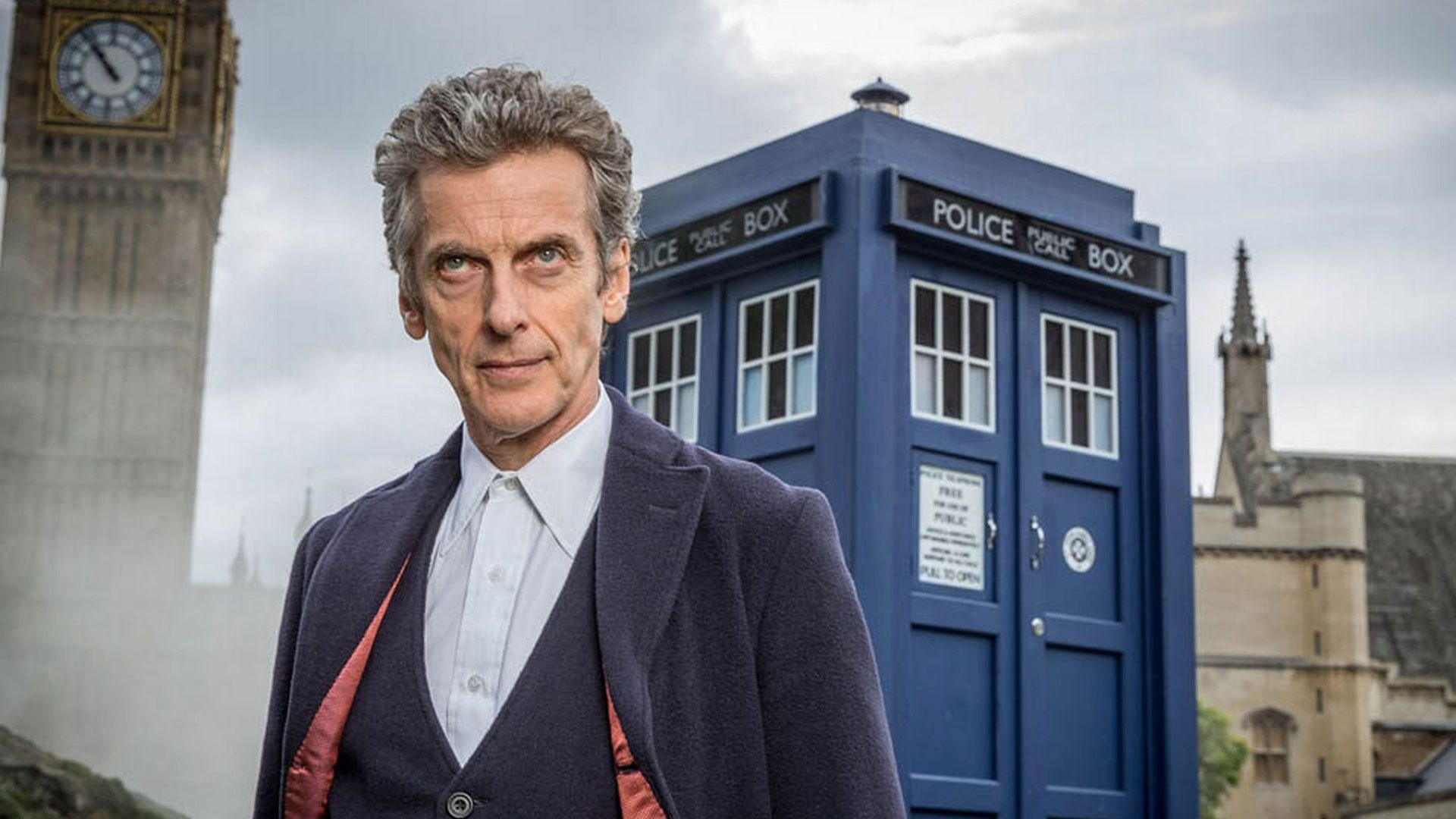 Peter Capaldi has donated a signed script from one of his last ever Doctor Who episodes to support a charity auction.

The actor, who played the 12th incarnation of the Doctor, has contributed the memento containing the lines from series 10 finale The Doctor Falls, which aired in 2017.

It’s set to be included as part of Capital Sci-Fi Con, which takes place virtually on March 13 in aid of Children’s Hospices Across Scotland (CHAS).

Peter told PA: ‘I am delighted to donate this personalised shooting script for The Doctor Falls by Steven Moffat to be auctioned for CHAS at Capital Sci Fi Con.

‘Reading the full script gives an insight into Steven’s beautiful work and this truly is an amazing collector’s item for Doctor Who fans.’

He added: ‘I hope it helps raise lots of vital funds for CHAS, an incredible charity that helps so many vulnerable children and their families across Scotland.’

Peter has donated scripts for the convention in the past, providing an illustration to the one-off script for the 2015 episode Heaven Sent which raised £4,460.

A dressing gown worn by Emma Thompson in Men in Black 3 and a personalised video from Sabrina the Teenage Witch actress Melissa Joan Hart will also be included in the auction.

Fiona Leslie, senior community fundraiser at CHAS, added: ‘We are absolutely delighted and privileged that Peter is once again supporting CHAS through Capital Sci-Fi Con which is now in its sixth year.’

Peter took over as the Doctor in 2013, before leaving four years later and being followed by Jodie Whittaker.

Jodie is rumoured to be leaving the role after season 13 which will be her third outing in the role, with no actor having stayed for a fourth series since the sci-fi returned to screens in 2005.

Speculation is rife over who could take over, with Jon Culshaw, Tom Ellis, Jo Martin, Richard Ayoade and Thandie Newton among the suggested names.

Doctor Who is available to stream on BBC iPlayer

MORE : Jon Culshaw on why he’d ace Doctor Who after putting hand up for Jodie Whittaker role

Is your journey legal? Government gets even tougher on international travellers