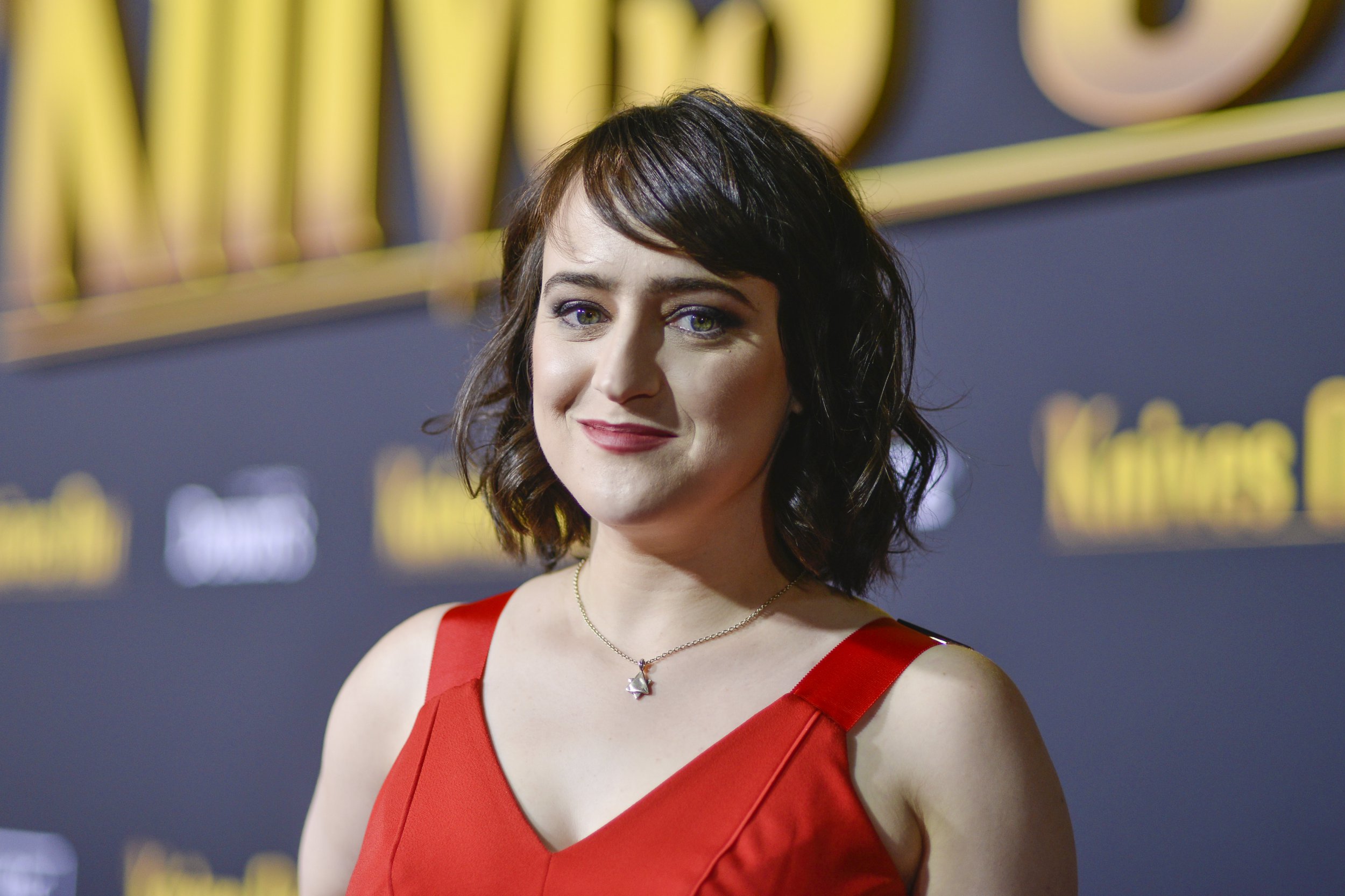 Matilda star Mara Wilson has thrown her support behind Britney Spears and revealed she can relate to the popstar’s experience of being targeted by the media and public.

Mara, 33, is known for being one of Hollywood’s much-loved child stars, starring in film classics like Matilda, Miracle on 34th Street and Mrs Doubtfire.

She has been working as an actor since she was five years old and says that she and Britney, 39, were forced to learn the ‘same lessons’ growing up: ‘When you’re young and famous, there is no such thing as control.’

Writing an op-ed for the New York Times, Mara reflects on the difficulties Britney faced growing up in the spotlight, like unwanted attention from paparazzi and landing in a conservatorship with her father that she is still trying to get out of.

Britney’s struggles were documented in Framing Britney Spears, which has now aired in both the US and the UK, and Mara is now calling out Hollywood, the media and the public for deciding the ‘narrative’ of child stars always suggest they will ‘meet some tragic end’.

‘[Britney’s] story is a striking example of a phenomenon I’ve witnessed for years,’ Mara said.

‘Our culture builds these girls up just to destroy them. Fortunately people are becoming aware of what we did to Ms. Spears and starting to apologise to her. But we’re still living with the scars.’

Britney had her fair share of uncomfortable interviews, with her documentary highlighting an interview with Diane Sawyer that saw the host quiz the star over losing her virginity, claims she cheated on boyfriend Justin Timberlake and some of the sexier photoshoots she had done.

One uncomfortable moment saw Diane play a clip of former First Lady of Maryland Kendel Ehrlich stating: ‘… really, if I had an opportunity to shoot Britney Spears, I think I would,’ with Britney breaking down during the interview and asking the cameras to stop filming.

Mara, who recalled being targeted in interviews for being a ‘spoilt brat’, said she used to follow Britney as a young girl and saw the way she was sexualised because of her music videos or provocative shoots. While she decided that wasn’t going to be her, she admits that same had already happened to her: ‘I had already been sexualised and I hated it.’

‘People had been asking me, “Do you have a boyfriend?” in interviews since I was six… it was cute when 10-year-olds sent me letters saying they were in love with me. It was not when 50-year-old men did,’ she said.

‘Before I even turned 12, there were images of me on foot fetish websites and photoshopped into child pornography. Every time, I felt ashamed.’

Mara writes that the ‘saddest thing’ about Britney’s breakdown in 2007, following her split from Kevin Federline and losing custody of her children, was that it ‘never needed to happen’.

The A Simple Wish actress argued that Britney was never given the time, space and support to deal with ‘major life changes’ she was going through – that is where, Mara says the two stars differ, as she always had the support of her family.

‘Many moments of Ms. Spears’s life were familiar to me. We both had dolls made of us, had close friends and boyfriends sharing our secrets and had grown men commenting on our bodies. But my life was easier not only because I was never tabloid-level famous, but because unlike Ms. Spears, I always had my family’s support,’ Mara said.

‘I knew that I had money put away for me, and it was mine. If I needed to escape the public eye, I vanished — safe at home or school.’

Britney signed control of her finances over her to dad Jamie Spears in 2008 and he still remains in charge of her estate.

The Oops I Did It Again singer is now fighting the conservatorship to have her dad removed and is locked in a legal battle with Jamie. She has refused to perform live again until her dad is removed.

A judge denied the request, but the company is still a co-conservator and Jamie lost his bid to retain the power to delegate investment powers for Britney’s estate.

It was reported that Britney had hoped she’d be ‘freed from her father’ following the airing of the Framing Britney Spears doc.

Sources told Page Six: ‘Britney finally feels like there is light at the end of a very long, dark tunnel.’

Adding that she is ‘very grateful and humbled by the public outcry’, they continued: ‘She feels, for the first time in many years, that people are on her side and things will get better for her.’

MORE : Drew Barrymore was sent to a psychiatric hospital aged 13 for a year and a half by her mother

Brits to enjoy holidays in Portugal this summer with Covid travel ban set to...