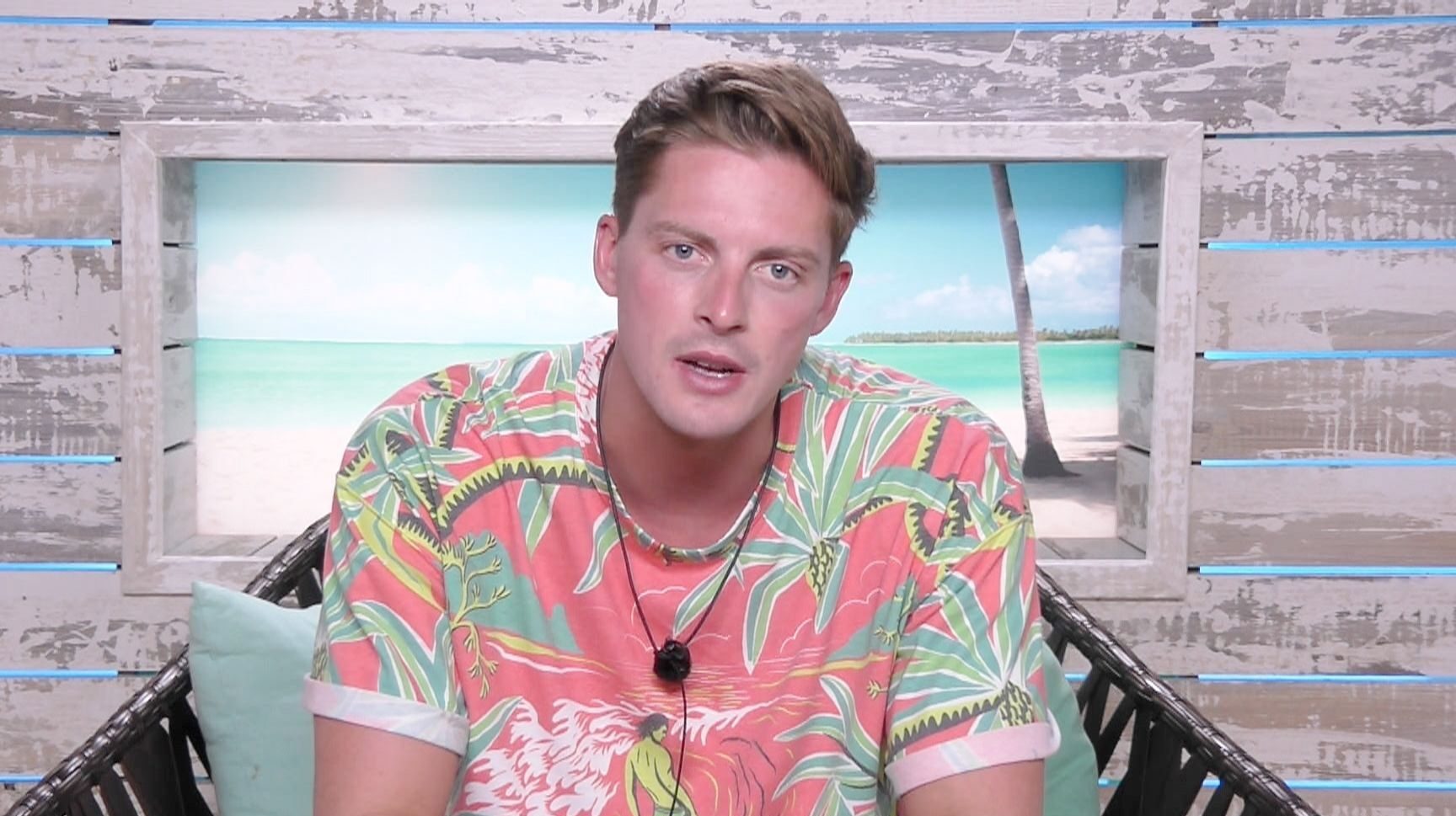 Love Island star Dr Alex George says former islanders should be treated ‘as individuals’ rather than being judged ‘unfairly’ for going on the programme.

Alex appeared on the ITV dating show in 2018 but has gone on to become a vocal advocate for mental health education in schools, recently being made the government’s Youth Mental Health ambassador.

He told Metro.co.uk that Love Island has been ‘beneficial’ for him in getting to this point, but former stars are given a hard time.

I think there’s this tarnished thing of what an islander would be and is and all this stuff, and I think sometimes that’s unfair. There’s a lot of people trying to do their best. Look at Camilla [Thurlow], and the way she has behaved afterwards. There are a lot of people out there who are trying to be positive influences after the show.

To assume that everyone only cares about making a quick buck I think is quite unfair. I do think if you do go on Love Island you’ve got to bear those kinds of things in mind, and the challenges that come with that.

Since losing his younger brother Llŷr to suicide last year and being away from friends and family in lockdown while he continues working on the front line during the pandemic, Alex is ‘trying my best to remain positive’.

‘I speak to my friends and family and I’m very lucky to have a great manager as well.

‘It is about kind of realising this doesn’t last forever, this isn’t forever, and I feel like we can see this glimmer of light now. I think it’s more than a glimmer, I think we can see that there is this exit.’

He confessed that having a platform to speak about mental health, coupled with being in the public eye, isn’t something he takes lightly.

‘It’s not easy all the time, it’s a huge responsibility, even having a platform of not far off 2 million people on Instagram. That is a weight that isn’t easy and it doesn’t come without its strains. But I’m very grateful for it. I’ve got a community of 2 million and we are very tight knit. There is a focus and we are all passionate about similar things.

Alex is particularly passionate about the uplifting weightlifting movement #LiftWeightDonate, launched by Sports Direct to encourage people to share how they’re feeling, get moving and raising money for Sporting Minds UK.

Participants are challenged to post a video on social media of them doing weighted reps and telling their followers what’s weighing on their mind. You don’t even have to be particularly sporty to take part.

‘I hope would help other people to realise that everyone goes through this stuff,’ the TV star said.

‘On my Instagram, I try and share the highs, the lows, and the mundane as well because there’s no such thing as anyone having a perfect life.

‘The other day I had a very hard day, my brother’s birthday was on Friday. I shared in that pain because I wanted people to see that.

Sports Direct has launched a campaign to spread the message that by sharing our problems, we can lift what’s weighing us down together. To get involved, post what’s weighing you down, a video of you doing your reps tagging @SportsDirectUK on Instagram or @SportsDirect on TikTok – and donate those reps in £ to @SportingMindsUK via their Just Giving page here and tag your friends to get involved too! #LiftWeightDonate.

MORE : Live out your Bridgerton fantasies with these amazing Georgian homes up for sale

Kings Of Leon: ‘Regrets? Sure! But I wouldn’t change them… I’d rather enjoy the...