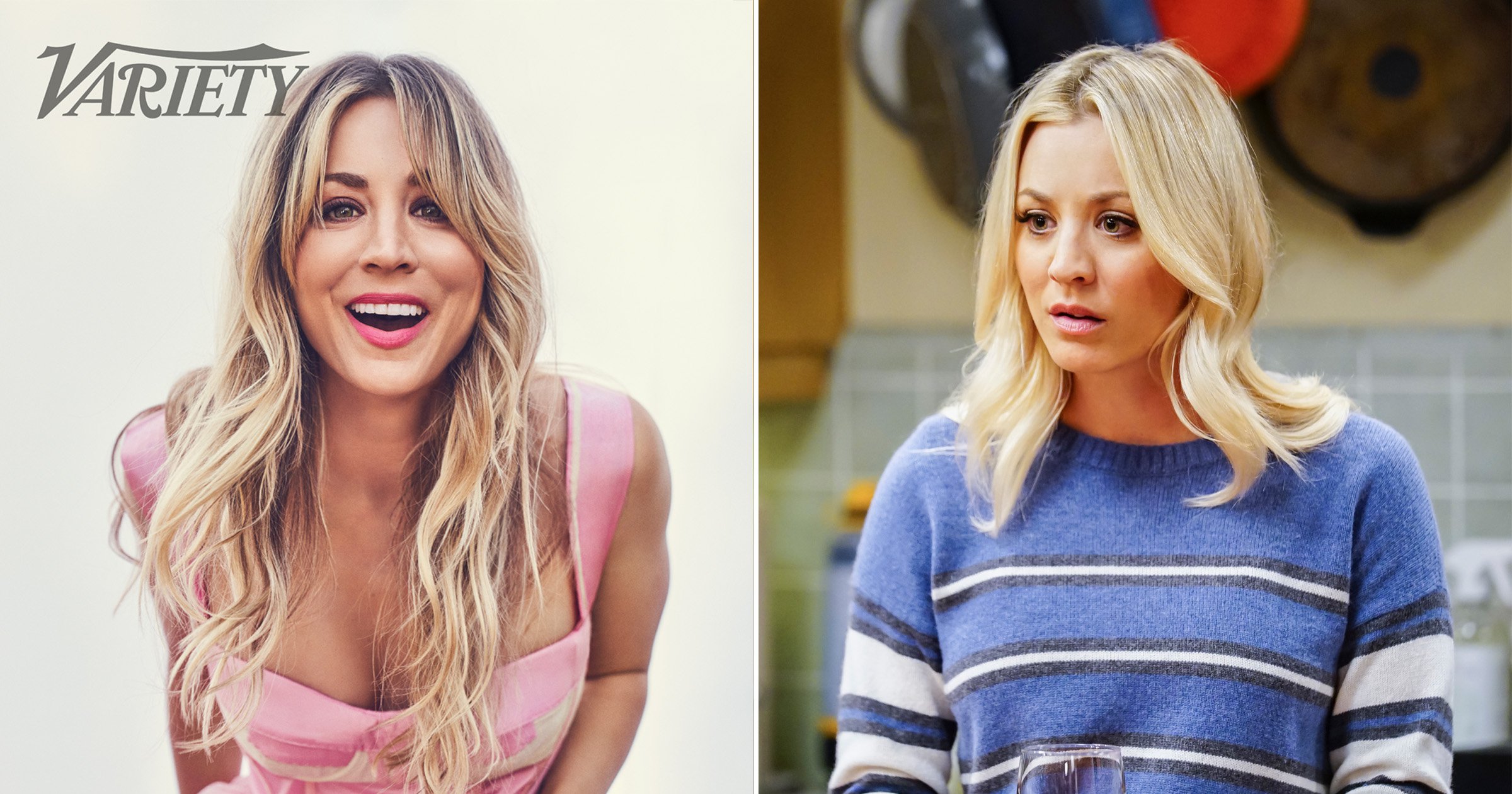 Kaley Cuoco has recalled the moment she found out that Jim Parsons ended the Big Bang Theory, revealing she was left in ‘a state of shock’.

The Flight Attendant actress, who played Penny in the CBS sitcom for all 12 seasons, was confident the show was going to be renewed for another chapter when she learnt the devastating news that Jim wanted out.

Reliving the meeting, Kaley remembered: ‘Jim said, “I don’t think I can continue on.”

‘And I was so shocked that I was literally like, “Continue on with what?” Like, I didn’t even know what he was talking about. I looked at Chuck: “Wow. I thought we were — I’m so blown away right now”.’

Kaley continued to Variety that creator Chuck Lorre had said the Big Bang Theory cast and crew were ‘all for one and one for all’ and that they weren’t going to continue without the whole team.

‘That was the one thing we all agreed on — we came in together, we go out together,’ she said, although ‘everyone had their open feelings, and there were questions and tears.’

Warner Brothers and CBS were keen for the Big Bang Theory to continue for two more years until Jim pulled out.

Speaking about his decision to quit, the Sheldon Cooper star said in an interview in 2019: ‘I played the s**t out of that character, and some people could have done it longer probably — I don’t mean our show, but this relationship with the character.

‘But I feel like we really wrung that material for what it was.’

Big Bang Theory is available to stream on Netflix.

Horror movies we’ll probably see before James Bond in 2021 from Halloween Kills to...