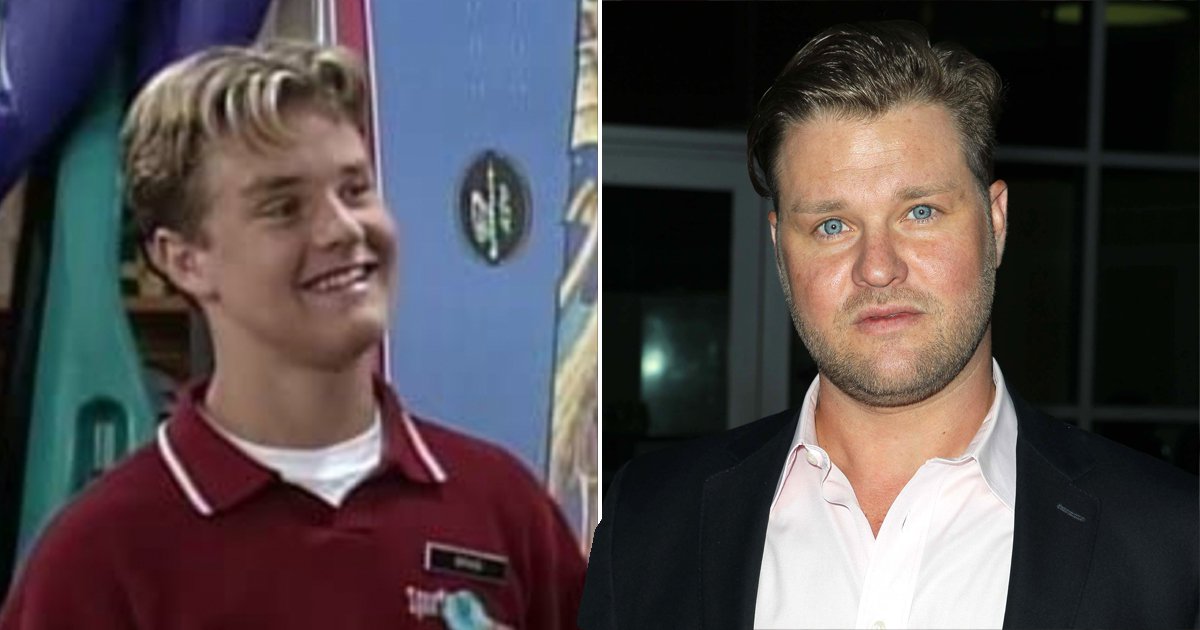 The actor, who played Tim Allen’s eldest son Brad Taylor, was arrested in October for allegedly strangling a woman.

According to People, the Lane County District Attorney in Eugene, Oregon confirmed that the 39-year-old former child star entered the plea for ‘menacing and assault in the fourth degree constituting domestic violence.’

The statement continued: ‘He was sentenced to 36 months of bench probation, with conditions of probation including the program Bridges2Safety and no contact with the victim as well as the other standard conditions in a domestic violence sentencing.’

The actor, who rose to fame in the American sitcom, was reportedly arrested after neighbors called for help following ‘some sort of scuffle’ in an apartment complex last year.

Eugene Police Department told TMZ: ‘When cops showed up, they found Zach sitting outside his unit with the alleged victim hiding at a friend’s place across the way.’

It understood that police discovered that the actor had got into an argument with a woman, believed to be his partner.

It was also alleged that the row became physical, with the victim claiming the actor put his ‘hands around her throat and squeezed’.

TMZ reported that Bryan tried taking the woman’s phone away when she tried calling 911 before getting to safety.

It’s reported that the film producer was arrested without incident and booked on three charges – strangulation, fourth-degree assault, and interfering with making a report.

He also made appearances in The Fresh Prince Of Bel-Air, Buffy The Vampire Slayer and Smallville.

MORE : Rapper Bobby Shmurda has been released from prison and hats are flying in celebration

Gwen Stefani discusses No Doubt reunion for 30th anniversary of the band and now...

Lady Gaga begs for return of ‘beloved’ dogs as she breaks silence over Ryan...