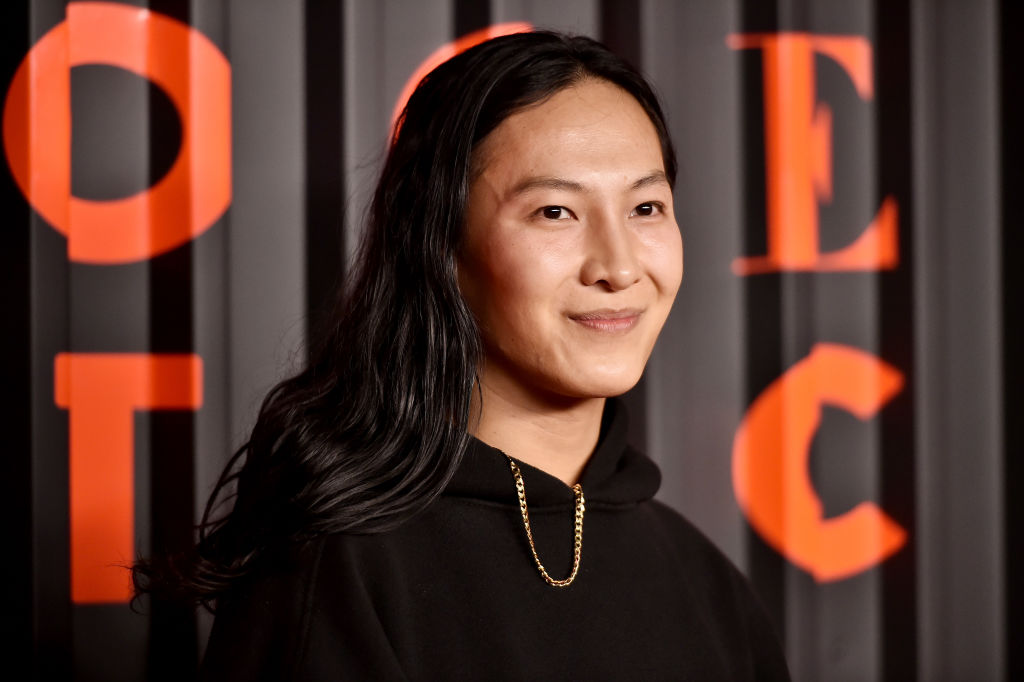 Alexander Wang is accused of groping a man’s genitals in a nightclub, as further people make allegations of misconduct against the fashion designer.

Wang has strongly denied the allegations, calling them ‘grotesquely false’.

Following the news that top lawyer Lisa Bloom is representing 10 men with allegations against Wang, a man told BBC News that he was allegedly assaulted by Wang at a nightclub in 2019.

Keaton Bullen, 21, claimed he and a friend met Wang at the Fishbowl nightclub in New York City on August 24, 2019, with the pair invited to Wang’s table after they talked about their mutual alma mater, Parsons School of Designs.

Bullen alleges that he was assaulted by Wang in the early hours of the 25th, telling BBC News: ‘All of a sudden he unzipped my trousers, put his hands in my pants and started grabbing my penis in front of a bunch of people. I completely froze.

‘He then said: “I want to take you home with me”. I felt weirded out… and removed myself from the situation as fast as possible.’

Bullen is not taking legal action, but said he ‘felt a duty to speak out to support others’ who were being called liars after making allegations.

Wang’s lawyers are awaiting CCTV footage from the club which their client ‘believes will totally disprove this allegation’.

Lisa Bloom confirmed that she is representing 10 men with claims against Wang and his company; as of yet, no legal action has been taken by either party.

While most of the accusers have remained anonymous, stylist David Casavant has come forward, alleging that Wang pulled down his trousers and underwear during an encounter with the designer at a Brooklyn nightclub in January 2017.

Allegations against Wang began circulating on TikTok and Instagram last year, after model Owen Mooney claimed he had been groped in a New York nightclub in 2017.

He said: ‘I was by myself at one point and this guy next to me obviously took advantage of the fact that no one could f***ing move and he just started, like, touching me up. And fully like, up my leg, in my crotch, like it made me freeze completely because I was in such shock.

‘I looked to my left to see who it was and it was this really famous fashion designer. Like, I couldn’t believe that he was doing that to me. It made me go into even more shock. It was really f***ed up.’

While Mooney initially didn’t name the designer, he later alleged it had been Alexander Wang.

In a statement, Wang denied the allegations.

The former creative director of Balenciaga said: ‘Over the last few days, I have been on the receiving end of baseless and grotesquely false accusations. These claims have been wrongfully amplified by social media accounts infamous for posting defamatory material from undisclosed and/or anonymous sources with zero evidence or any fact checking whatsoever. Seeing these lies about me being perpetuated as truths has been infuriating.

‘I have never engaged in the atrocious behaviour described and would never conduct myself in the manner that’s been alleged. I intend to get to the bottom of this and hold accountable whoever is responsible for originating these claims and viciously spreading them online.’

The designer began his own label in 2005 and presented his first women’s ready to wear collection two years later to critical acclaim.

Outside of his designing, Wang is known for his party lifestyle and throwing legendary bashes in the fashion world, including a notorious party at a disused petrol station in 2009.

Metro.co.uk has contacted Wang’s lawyer and Lisa Bloom for comment.

MORE : Lucy Mecklenburgh rushes baby son Roman to doctor as he chokes on apple: ‘It was scary’