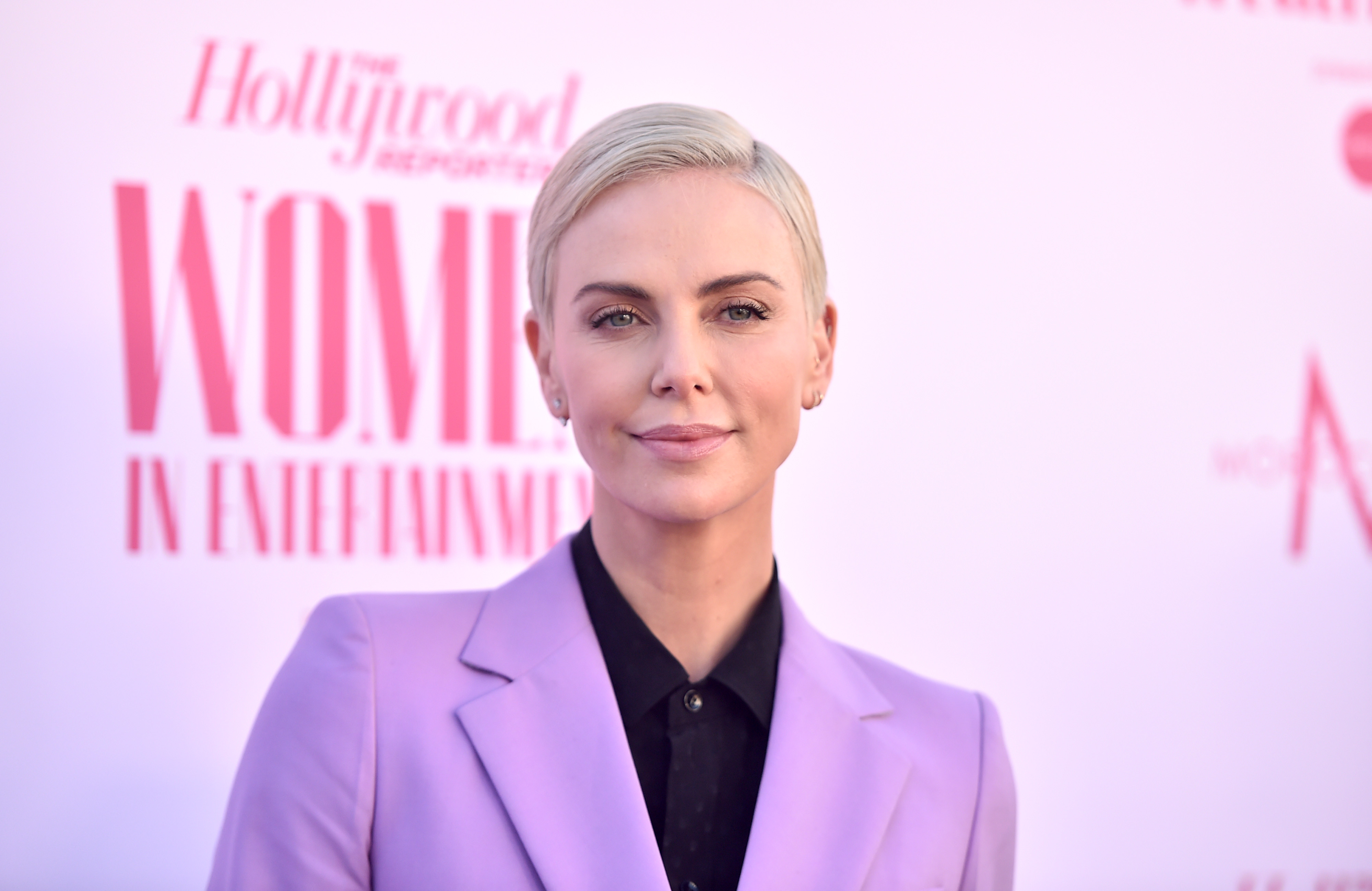 Charlize Theron is all for a same-sex reboot of Bruce Willis movie Die Hard and thinks the idea is ‘kind of brilliant’.

The actress, 45, threw her support behind a remake of the 1989 classic that sees detective John McClane arriving back in LA to a hostage situation in an office building, only to learn that his wife is one of the people trapped inside.

One fan on Twitter has called for a remake of the long-debated Christmas movie, but this time with a lesbian couple at the forefront as the female lead sets out to save her wife.

Alongside a GIF of Charlize winking, the fan threw the star’s name into the ring for said lead, as they tweeted: ‘Lesbian Christmas rom coms are all well and good but what I REALLY want is a Die Hard where Charlize Theron goes on a rampage to save her wife.’

Discussing the idea in a new star-studded shoot with Vanity Fair, Charlize told the publication: ‘I mean, it’s a great idea. That’s why I replied on Twitter, because I just thought it was kind of brilliant.

‘I was like, “This person needs to start pitching. That’s a great idea,” and the fact it would be two women, I was like, “Yeah, sign me on.”‘

Fans will next see Charlize in The School for Good and Evil – a Netflix movie based on the novel of the same name – where she will star alongside Kerry Washington.

Charlize will play Lady Lesso in the movie, while Kerry stars as Professor Dovey.

When she’s not gracing the big screen, Charlize is busy being mum to her two adopted daughters and recently revealed a powerful lesson she taught them on being single.

Appearing on then InCharge with DVF podcast, Charlize revealed that her five-year-old daughter told her she needed a boyfriend.

‘I said, “Actually, I don’t. Right now, I feel really good,” and she’s like, “You know what, mum? You just need a boyfriend, you need a relationship!” She had this look in her eye like she had never really contemplated that that was even a possibility,’ Charlize explained.

‘Her mind was blown. But, I know that was the day that she realised there’s a different possibility.’

Charlize explained that she doesn’t feel the need to be in a relationship and that she ‘doesn’t feel like she’s missing out’ by being single.

‘I really do believe that women really make s**t happen for themselves, and I think this idea of relationships sometimes gets… society approaches it in a sense of it’s obviously something you need and want, and that really hasn’t been the case for me,’ she revealed.

‘I don’t feel like I’m missing out on something in my life, it’s just not something I’m looking out for right now. I think that time will come.’

MORE : Al Pacino is all of us struggling to detangle his headphones from his mask as he gets lunch in LA