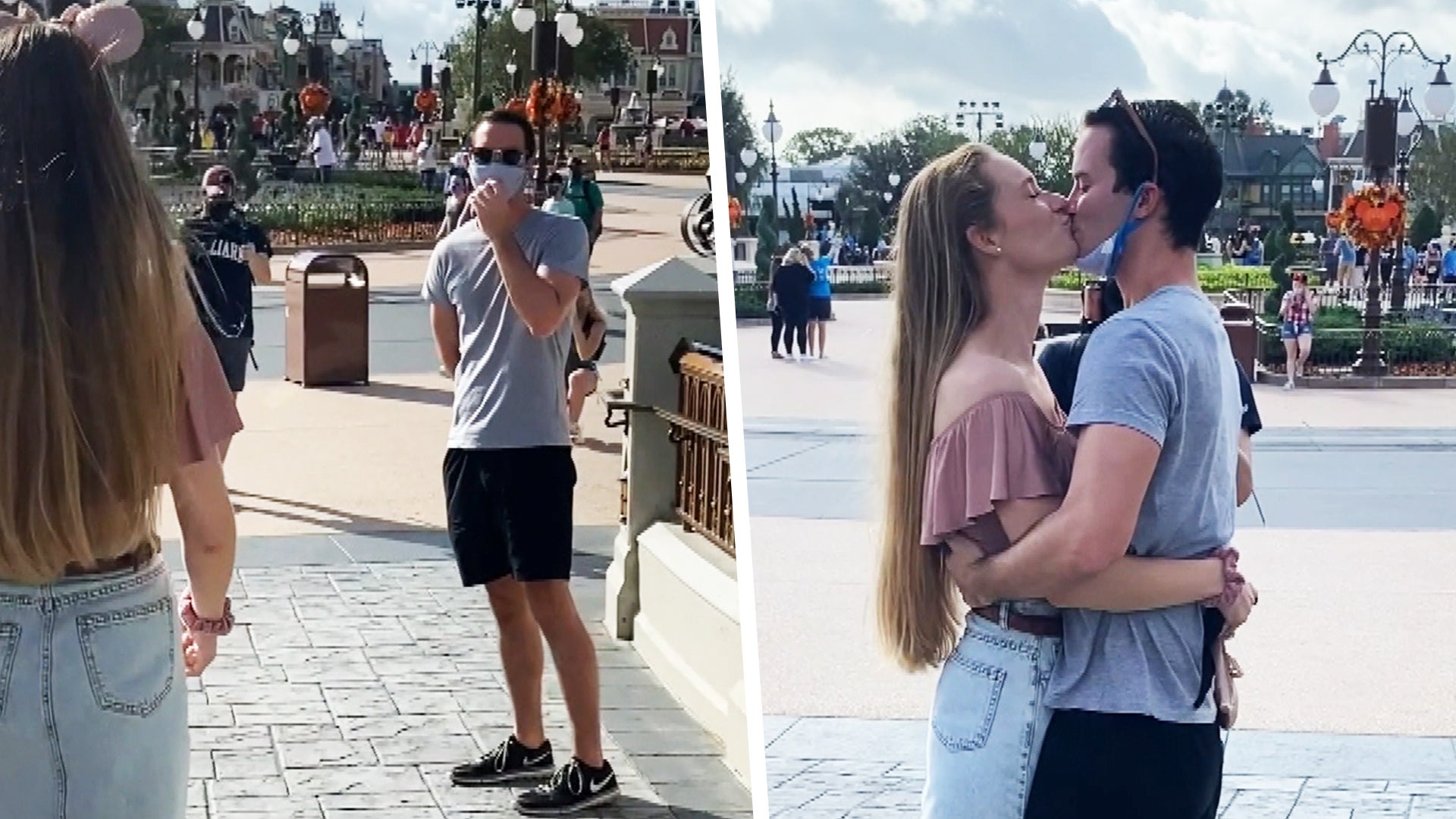 27-year-old Beth Johnsen, from New Castle, UK had been planning to travel to the United States with her American fiance Jeff Fugler in February of 2020, but her plans were derailed when the pandemic hit and U.S. consulates began closing. Unable to make an appointment to push her visa forward, Beth was stranded on the other side of the Atlantic from Jeff. When it finally came through, Beth arranged a surprise for Jeff at the Magic Kingdom in Walt Disney World, where he had proposed to her in 2017.

Paddington 3 confirmed – but who will follow Hugh Grant as the villain?