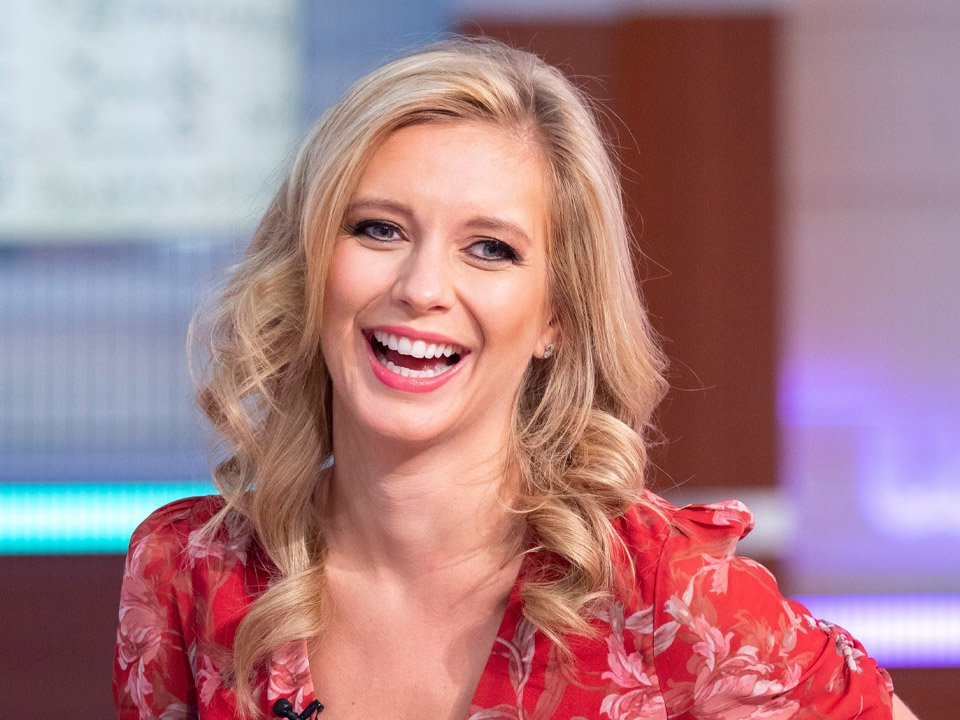 Countdown’s Rachel Riley has been confirmed as the latest catfish identity on the upcoming celebrity version of The Circle, where she will be played by two reality stars.

Channel 4’s The Circle, which has been going since 2018, sees participants live in the same apartment building, although their only interactions are via online messaging.

While some people take part as themselves, others adopt different personas – in other words, becoming ‘catfishes’ – with their new acquaintances having to figure out who is being their authentic selves and who is hiding behind a facade.

This year, a celebrity version of the programme is set to air in aid of Stand Up To Cancer, which will star an array of famous faces including YouTuber Saffron Barker, Blue singer Duncan James and RuPaul’s Drag Race UK star Baga Chipz.

Also taking part are Made In Chelsea’s Sam Thompson and The Only Way Is Essex star Pete Wicks, who will be teaming up to try and convince everyone that they are actually Rachel.

During the latest episode of Pete and Sam’s Reality News on Channel 4, Sam and Pete – who became friends after starring on Celebs Go Dating in 2018 – made their exciting announcement.

While Sam, 28, said that taking part in The Celebrity Circle was the ‘best week of my life’, Pete, 32, sarcastically remarked that it was the ‘f**king worst of mine’.

Sam added that he learnt a lot about Pete that he didn’t know before, including the fact that he ‘poos with the door open’, as the pair had to live in the same apartment while taking part in the programme.

While The Circle usually lasts three weeks, the celebrity edition only took place for a week.

Nonetheless, former Strictly Come Dancing star Saffron said that she found it ‘really hard’ being isolated for that time.

‘It was such a weird show to film. I’ve never felt so lonely in my entire life,’ the 20-year-old said on the AJ vs Curtis podcast.

‘It’s just that being able to do nothing. In this show when you’re filming it you couldn’t do anything.

‘And I had no one to talk to all day. If I wasn’t filming I would just be staring at a blank wall. I found it really hard.’

In addition to The Celebrity Circle, Channel 4 recently released a teaser for the upcoming latest season of The Circle, although a launch date has not yet been confirmed.

The Celebrity Circle will air next month on Channel 4.

MORE : The Circle UK season three: Start date, cast and where to watch

KJ Apa publicly shares video of him in bath meant for close pals but...