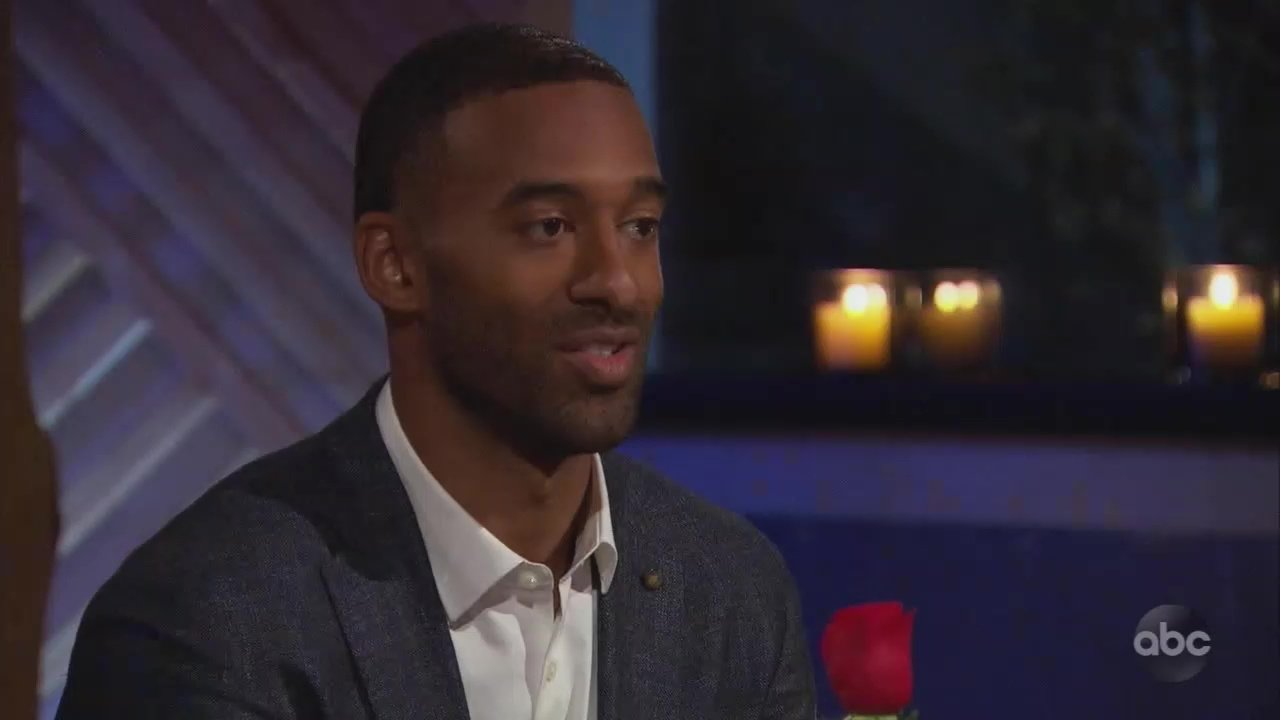 *** WARNING: This article contains spoilers about Matt James’ season of The Bachelor ***

The Bachelor’s Matt James has reportedly split up with the winner of his series amid the ongoing racism-related controversies surrounding the season.

If you haven’t guessed yet, it is widely claimed that Rachael Kirkconnell is the lady that Matt decided to give his heart to at the end of the series.

Naturally, this has become a bit more of a talking point than it normally would be because Rachael was just forced to apologize for social media activity which fans felt was racially insensitive, allegedly bullying a former school mate for dating a Black man and attending an ‘Antebellum plantation theme’ party at university in 2018.

Bachelor spoiler king Reality Steve all but confirmed the rumor of a split as he tweeted on Monday: ‘Not that Matt’s statement wasn’t pretty clear itself, but I can confirm that Matt and Rachael have broken up.’

He added: ‘Watching these last few episodes is just gonna be…weird. Nothing about any of these storylines are relevant anymore, knowing what we know now.’

Meanwhile, a source also told The Sun that Matt had decided to call time on the relationship due to the ongoing controversy surrounding the series.

The insider continued: ‘He previously had NO issues with those photos until ABC kept pressing the issue. Matt literally just told her that he feels so bad no one is supporting her and everyone will see her true heart and how she did nothing wrong.’

They concluded: ‘But it seems Matt decided that his image was being tarnished too much and he gave in.’

Matt spoke out about the controversy on Instagram on Monday night as he told his fans: ‘The past few weeks have been some of the most challenging of my life, and while there are several episodes left of the season, it is important that I take the time to address the troubling information that has come to light since we wrapped filming, including the incredibly disappointing photos of Rachael Kirkconnell and the interview between Rachel Lindsay and Chris Harrison.

‘The reality is that I’m learning about these situations in real time, and it has been devastating and heartbreaking to put it bluntly. Chris‘s failure to receive and understand the emotional labor that my friend Rachel Lindsay was taking on by graciously and patiently explaining the racist history of the Antebellum South, a painful history that every American should understand intimately, was troubling and painful to watch.’

The 29-year-old reality star continued: ‘As Black people and allies immediately knew and understood, it was a clear reflection of a much larger issue that The Bachelor franchise has fallen short on addressing adequately for years.

‘This moment has sparked critical conversations and reporting, raised important questions, and resulted in inspiring displays of solidarity from The Bachelor notion.’

Matt continued: ‘It has also pushed me to reevaluate and process what my experience on The Bachelor represents, not just for me, but for all of the contestants of color, especially the Black contestants of this season and seasons post, and for you, the viewers at home.’

He concluded: ‘I will continue to process this experience, and you will hear more from me in the end. My greatest prayer is that this is an inflection point that results in real and institutional change for the better.’

The Bachelor airs on Mondays on ABC.

Introducing the digital platform which aims to help struggling artists