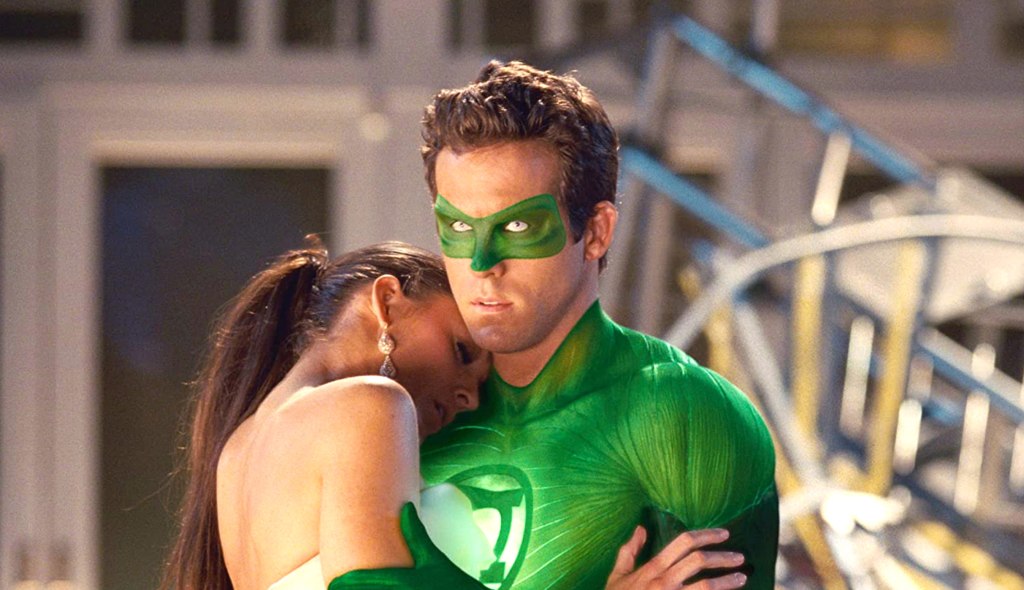 Ryan Reynolds has shut down speculation that he makes a cameo in the upcoming director’s cut of Justice League.

Director Zack Snyder is putting out his version of the 2018 superhero film on HBO Max next month.

In an interview with Vanity Fair, Zack explained the process of bringing his vision to life after stepping in down in 2017 after his daughter’s death.

Among the new things fans will get to see are Jared Leto’s appearance as the Joker and a different ending that will get people talking.

‘He has reshot the ending with a hero cameo that will blow hard-core fans’ minds’ the piece reads.

That line sparked speculation that the cameo will be Ryan Reynolds, returning as Green Lantern which he played in 2011.

However the man himself has spoken out to say it’s not true and dispel any idea of him ever becoming the superhero again.

On Twitter Ryan shared a post from actor Jon Bailey who said: ‘SPOILERS: (it’s @VancityReynolds #SnyderCut’ and a GIF of the star in action in the film.’

The Deadpool actor added: ‘It’s not me. But what a cool pirate flag to cameo as Hal. Maybe it’s another GL? But for me, the suit stays in the closet. I mean, computer.’

Zack previously revealed that he is not getting paid for making the new cut, despite re-editing around 70% of the film.

He told Vanity Fair: ‘I’m not getting paid.

‘I didn’t want to be beholden to anyone, and it allowed me to keep my negotiating powers with these people pretty strong.’

MORE : Little Mix’s Jade Thirlwall dresses up in iconic stage outfit from The Brits four years ago to sit on her sofa

Paramount Plus Launches Today: Cost, What to Watch and More

‘The swishest’ – Stella Cinema in Dublin named among world’s 50 most beautiful movie...

Statins do not cause muscle pain despite many citing the side effect, study suggests

The College Admissions Scandal Is the Subject of a New Netflix Doc: Watch the...