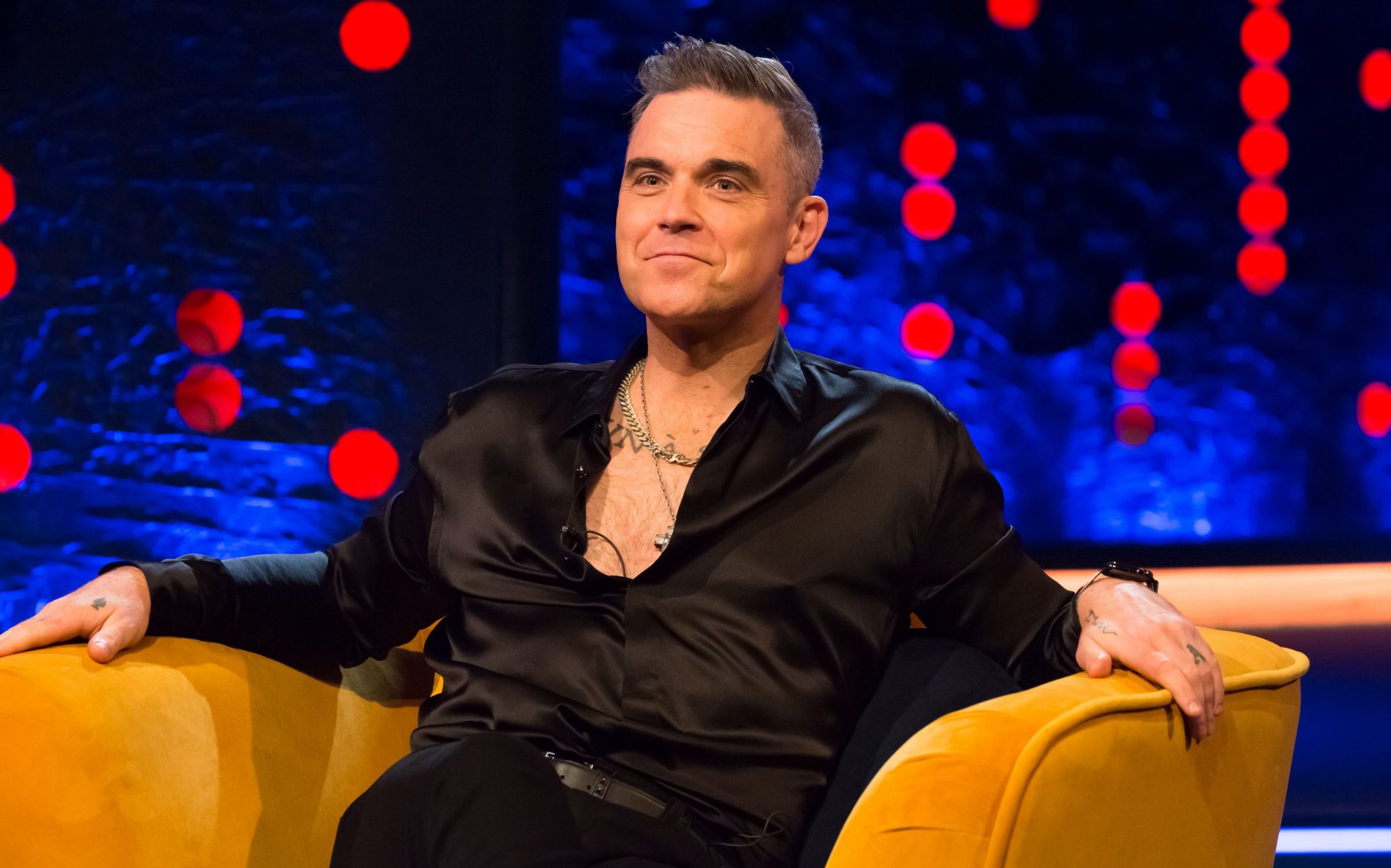 Robbie Williams will be getting the Hollywood treatment as a biopic about the star’s life has been confirmed.

Michael Gracey, best known for directing The Greatest Showman starring Hugh Jackman, is taking the helm for the project, which will explore Robbie’s humble beginnings, rise to fame in Take That and demons as he battled substance abuse.

The filmmaker has revealed he spent several hours speaking to Robbie, 47, to get a feel for the direction of the biographical movie titled Better Man.

Gracey told Deadline: ‘As for how we represent Robbie in the film, that bit is top secret. I want to do this in a really original way. I remember going to the cinema as a kid and there were films that blew me away and made me say as I sat there in the cinema, “I’ve never seen this before”.

‘I just want the audience to have that feeling.’

The Australian director continued: ‘All I can say is the approach is top secret, but the goal is to generate that feeling I just described. It’s this fantastical story, and I want to represent it in its harsh reality all the way to these moments of pure fantasy.

‘Unlike some people who were born prodigies or musical geniuses and you follow the narrative of the world catching up to their brilliance, this isn’t that story.’

Better Man will feature Robbie’s hit songs, such as Angels, She’s The One and Let Me Entertain You, which will be re-sung for the ‘emotion of the moment’.

Gracey was drawn by the fact that Robbie is ‘that every man’ who ‘dreamed big and followed those dreams and they took him to an incredible place’.

The director admitted: ‘He’s not the best singer, or dancer, and yet, he managed to sell 80 million records worldwide.

‘You can relate to the guy who doesn’t see himself as having any extraordinary talent, even though of course, he does. What he did have is the will, vision and confidence to say, I’m going to pursue my dream.’

Robbie rose to fame as a member of Take That alongside Gary Barlow, Mark Owen, Howard Donald and Jason Orange, but sensationally quit in 1995. He went on to launch a successful solo career earning a string of number one singles and albums.

In his older years, Robbie has very much become a family man after settling down with wife Ayda Field and becoming a father to children; Theodora, eight, Charlton, six, Colette, two, and Beau, one.

A release date for Better Man is yet to be announced.

Newmarket Holidays is offering 15% off bucket-list escorted tours for 2022/23 including Las Vegas...