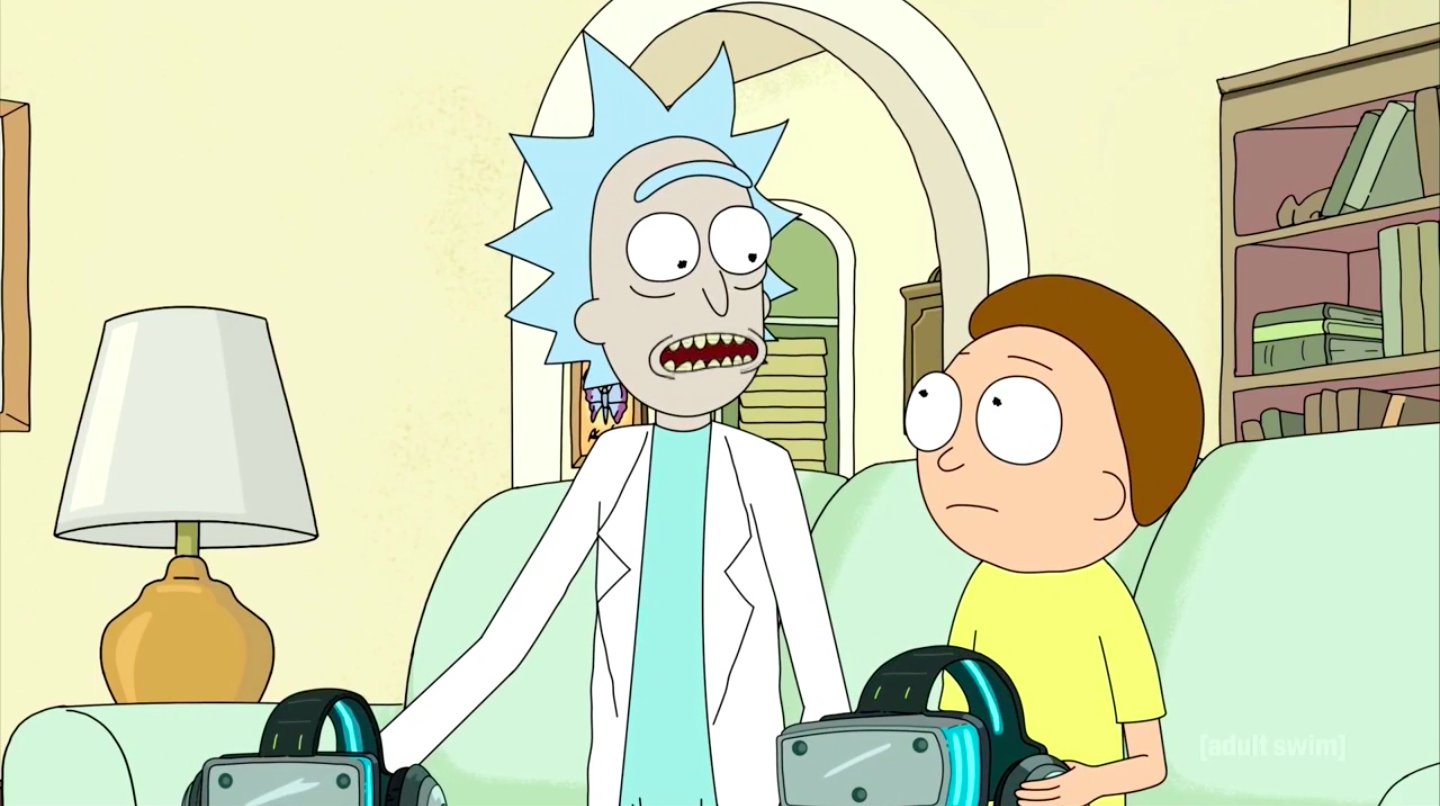 Rick and Morty creator Justin Roiland has spoken about upcoming episodes of the hit animation, saying that he won’t be following South Park’s lead over the coronavirus pandemic.

The cult favourite finished its fourth season last year, and fans are waiting for new episodes to arrive – but they can rest assured that none of them will address the impact of Covid-19.

The first episode of South Park’s 24th season in 2020 was ‘The Pandemic Special’, which focused on Randy and the residents of South Park as they learned to cope with the virus.

Speaking to the Guardian, Justin said that while he is a fan of South Park creators Matt Stone and Trey Parker, he won’t be following suit.

‘I need to feel that feeling of: “I know in my gut that this is going to be really cool and awesome”. I felt that way with Rick and Morty, and I feel that way with Solar Opposites,’ he said.

‘If I don’t feel that, it’ll sort of just go away, or won’t happen,’ Justin added, considering why he wasn’t prepared to write episodes about the pandemic.

While he said coronavirus is ‘a nightmare’, Justin said that he doesn’t feel the need to ‘do a South Park’ and address it directly in the series.

‘For me, [TV] is a reprieve from all of this chaos. Creating stories that don’t have anything to do with that stuff – that are really awesome, fictional tales that people can escape into,’ he said.

‘I’m escaping into the making of them, with the hope that people can escape into them by enjoying them, too.’

Meanwhile, Rick and Morty writer Alex Rubens has gave fans an update on upcoming episodes, and fans have a whole lot to look forward to.

Alex Rubens recently revealed that they’re so far ahead they’ve already got seasons five and six mapped out behind the scenes.

Taking to Twitter, he teased: ‘Am I allowed to say we started writing Rick and Morty Season 7? (If not we didn’t and I’m not).’

The animated comedy is currently in production for the new run of episodes, with teaser clips already dropping with early sketches of what’s to come

Makers of the show also promised fans some ‘epic canon’ will be taking place.

Rick And Morty is available on Netflix.