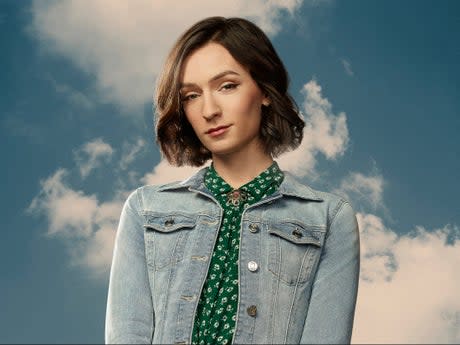 Why Using The Word Partner Feels So Complicated

Kenneth Branagh as Boris Johnson is yet another pointless exercise in...

This genius ‘no-cut’ lemon hack is perfect for when you just...