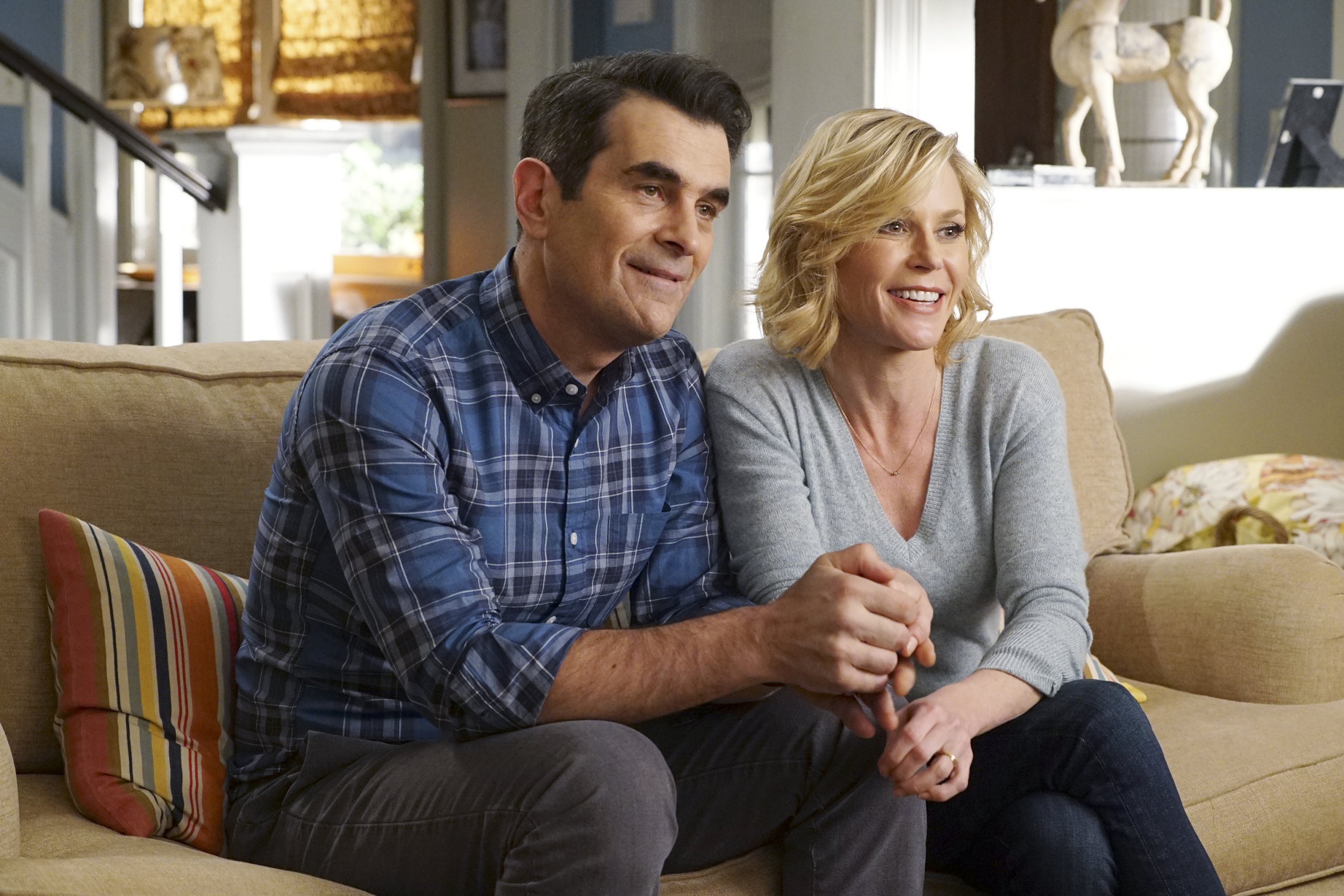 It’s one of the most-loved sitcoms of recent times, and Modern Family still has a place in the hearts of millions of fans around the world.

The mockumentary-style comedy focused on three unique families, taking us into their diverse and often dysfunctional homes over the course of 11 years.

Throughout the programme’s 250 episodes, the likes of Ed O’Neill, Sofia Vergara, Julie Bowen, Ty Burrell, Eric Stonestreet and Jesse Tyler Fergusonwon over viewers, helping it become one of the defining comedies of the past decade.

The show is so recognisable, in fact, that it was recently parodied on WandaVision, mimicking the fourth-wall breaking elements and dry humour – it also earned praise from Claire Dunphy star Julie, who celebrated the show on social media.

Modern Family came to an end in 2020, but it’s getting a new lease of life on Disney Plus’s newly launched Star service – but not all of the show’s episodes will be made available on the platform.

How many seasons of Modern Family are there?

There are a total of 11 seasons of Modern Family, comprising exactly 250 episodes. The most recent season aired on ABC in the US in 2020.

The first season aired way back in 2009, and it marks ABC’s biggest sitcom of all time.

The series followed the children of the Pritchett and Dunphy households, played by Sarah Hyland, Ariel Winter, Nolan Gould, Rico Rodriguez and Aubrey Anderson-Emmons. The show followed them as they grow up, seeing them find their feet as young adults.

Recently, fans might have had to blink twice to recognise the show’s star Nolan in his latest photoshoot. The 22-year-old actor famously played Luke Dunphy, but the star recently showed off a gym-honed physique.

Which seasons of Modern Family are on Star?

Currently, only the first eight seasons of Modern Family are available to viewers on Star.

The final three seasons, comprising 62 episodes, are not currently available to watch on the platform.

Modern Family is available to stream on Star

MORE : WandaVision episode 7: Fans psyched over Modern Family nods in sneak peek while questioning where Vision could be

Books to read about the royal family, from the Queen to Diana

Tina Turner documentary: Date, trailer and how to watch