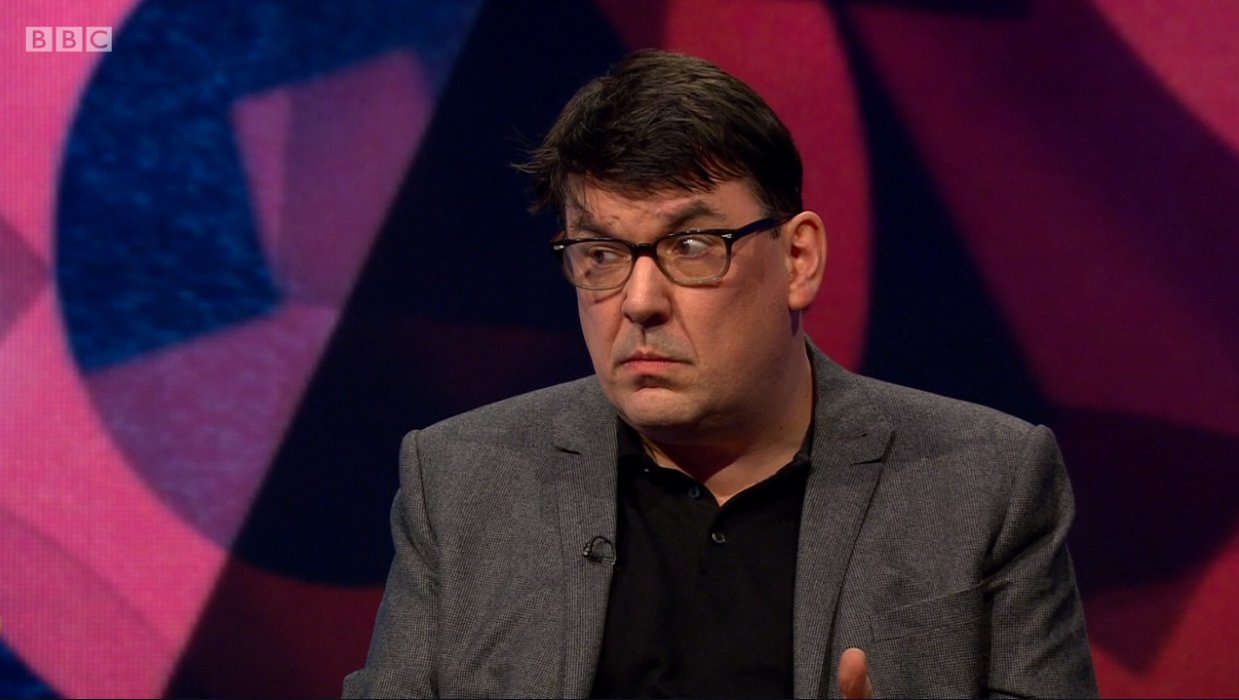 A dating app for women and queer people has issued a statement after Graham Linehan set up a dating profile to mock transgender women.

Her has reiterated its support for the transgender community after the Father Ted creator infiltrated the app and shared screenshots of trans women he deemed to be not feminine enough.

Linehan was permanently suspended from Twitter last year after making a transphobic comment in reply to a celebration of transgender pride.

Since then, he has continued his writings on his perceived ‘war on women’ by transgender people on the platform Substack, and in a recent post titled ‘These are not lesbians’, the 52-year-old shared screenshots from the dating app Her of transgender lesbians and bisexual women.

Linehan, who also goes by the name Glinner online, shared the account names and images of multiple women on the app, before setting up his own profile.

His first profile said that he was 29 and listed his pronouns as she/her.

Linehan wrote: ‘I’m a lesbian now! It’s a good thing no-one would ever identify as a woman for nefarious purposes. It just never happens! I’ll let you know if I meet any fellow lesbians, like this cutie! Is he, like me, taking the p***? Who knows! That’s the joy of self-ID!’

‘To be serious for a second. I’m not JUST doing this for the laugh. I’m doing this to demonstrate that it’s impossible to tell the difference between men and self-identifying “transwomen”. I’m doing it to expose an ideology that is homophobic, misogynistic and puts women and girls in danger.

‘There is NO difference between me and the other men on this site. If I’m mistaken, I’m happy to educated as to why.’

While Linehan has been banned from Twitter, the post made it onto the platform, with many expressing their outrage over the stunt.

Many noted that Linehan had previously argued that allowing transgender women into ‘female-only spaces’ would allow men to take advantage and invade these spaces – something that he, a cisgender male, was doing himself by setting up a profile on an app designed for women and queer people.

One tweet read: ‘He’s literally got to the point where he’s trawling lesbian dating apps and looking for women who don’t fit his standards and posting their pictures publicly’, while another person wrote: ‘Graham Linehan joined a lesbian dating app just to hunt for trans women to publicly humiliate, and it genuinely disturbs me trying to get in the head of someone who thinks that’s a valuable use of their time.’

A statement from Her on Twitter shared the app’s support for ‘all women and queer folk’, and while it didn’t mention Linehan by name, it said that the offending user would be removed from the platform.

The statement read: ‘Let’s make this clear: HER is an app for ALL WOMEN and queer folx. It is not our, nor anyone else’s place to question or invalidate another’s identity. We are here for ALL WOMEN, including the trans community

Linehan co-created the classic comedy Father Ted with Arthur Mathews, as well as writing Black Books and The IT Crowd.

However, in recent years he has become more known for his anti-trans rhetoric, previously comparing transgender activism to Nazism and accusing LGBTQ+ group of grooming.

He has denied being transphobic in the past, saying in 2019: ‘Your sex is not assigned, your sex is observed and recorded. I follow a lot of intersex people on Twitter, and they are sick of being weaponised in this way by the ideology. Even they believe that sex is observed, not assigned.

‘I do [believe in gender dysphoria] and it’s a very serious thing, but the current widening of the definition actually puts these people in danger. Real transexuals will not receive the help they need because they are being flooded by all sorts of different types.’

MORE : Katie Price would love to meet online trolls as she launches another petition to stop disability hate crime

Greece holidays 2021: What are the travel restrictions and when can I visit?

Married At First Sight Australia fans divided as Mike and Jess explode at each...

Rumour: new Conker game in development but fans are dubious