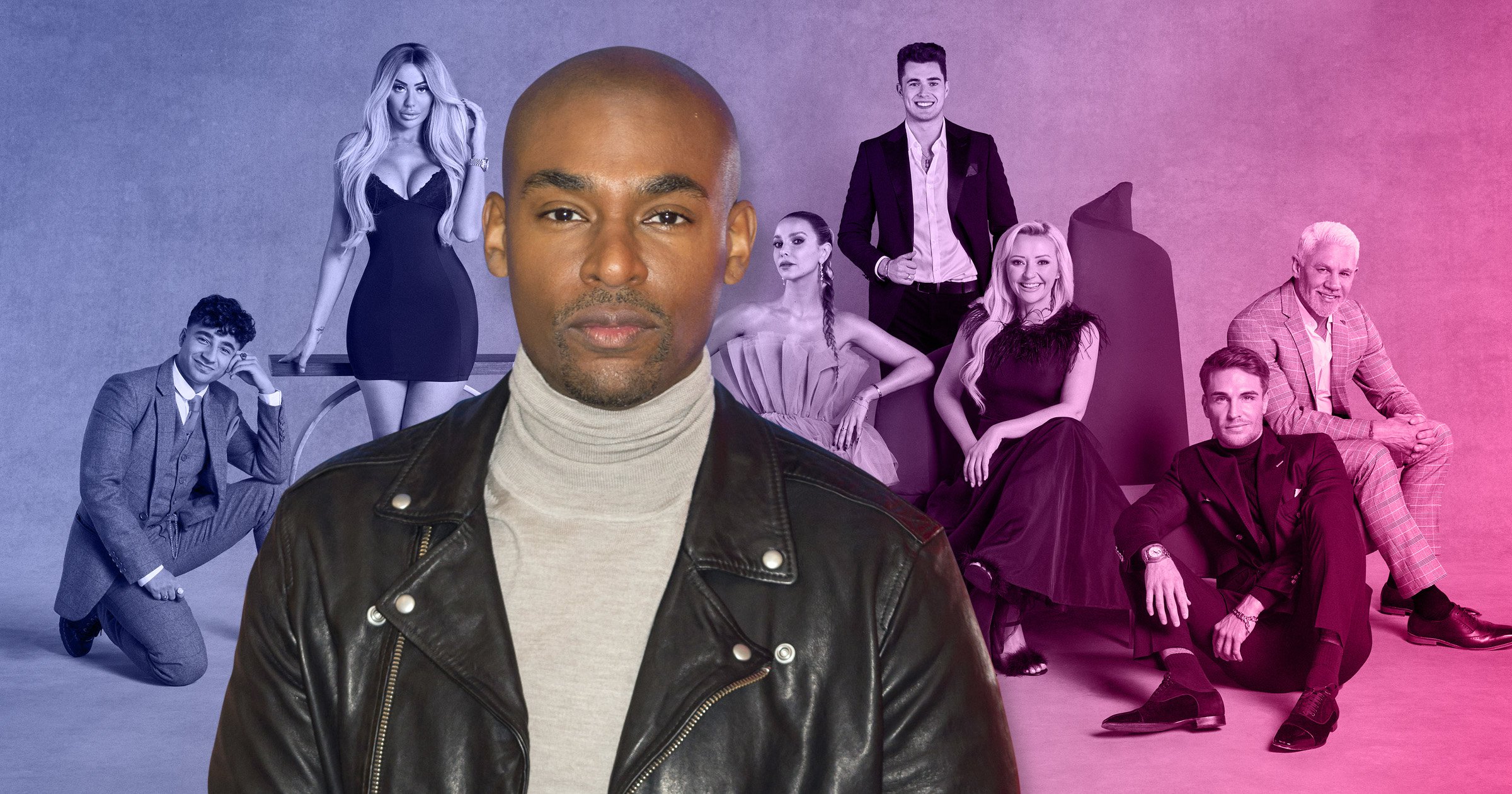 Celebs Go Dating expert Paul Carrick Brunson has waved ‘goodbye’ to the show after revealing he had a huge off-air row with one of the contestants.

The dating guru took to Instagram to share with his followers that he was glad to see the back of the series.

He revealed that being away from his family for a long period of time ‘didn’t work for him’ and that led to a ‘verbal altercation’ with one of the celebs.

Sharing a snap of himself dressed in a grey suit, Paul began: ‘I never like saying goodbye but this time it’s different. ⁣
⁣
‘Even though I made friends this series of CGD Mansion I’ll have for life, I love working with the @celebsgodating production team, and I’m truly grateful for the opportunity, I was more than happy to leave once we wrapped.⁣’

Paul went on to explain that he was happy to finish the series because he ‘broke a promise’ to his wife Jill.

He told his followers that he made a commitment to his wife 10 years ago and that if either of them had a project away from home that lasted over 10 days, then they would travel together as a family.

However, due to Covid-19 restrictions, Paul had to travel from the US to the UK alone.

He continued: ‘I thought it was best for me to go alone and so Jill and the boys stayed in the U.S while I temporarily moved to Surrey, UK for 45 days of filming. ⁣
⁣
‘Being away from my family for an extended time didn’t work well for me. ⁣
⁣
‘On set, my tolerance for b******t was non-existent the entire series. The moment I felt someone was acting in the agency, I tuned them out.’ (sic)

The author went on to recall the clash on set, although he didn’t name who he had a row with.

‘The second someone hinted at disrespecting Anna, Tom, the crew, or myself, I snapped,’ he added.

‘For the first time I got into an off-camera verbal altercation with a celeb. Real talk, if it wasn’t for daily meditation, exercise and CBD, I would’ve put hands on them.

‘All this underscores a big lesson for me; my family is my strength. I literally need to be with them to function. They ground, replenish, and light me up. My family is my greatest treasure. ⁣

‘Trust, never again will I break that promise.’

Former Celebs Go Dating contestant and Towie star Pete Wicks said: ‘What a man you are mate. Honest, real and without doubt someone I look up to as a professional, a father, a husband and as a friend.’

Celebs Go Dating: The Mansion is available to watch on All4.

MORE : Myleene Klass compares Dancing On Ice to Hunger Games and predicts winner will be ‘last one standing’

The Terror review: Easily the most compelling new drama to reach British screens this...