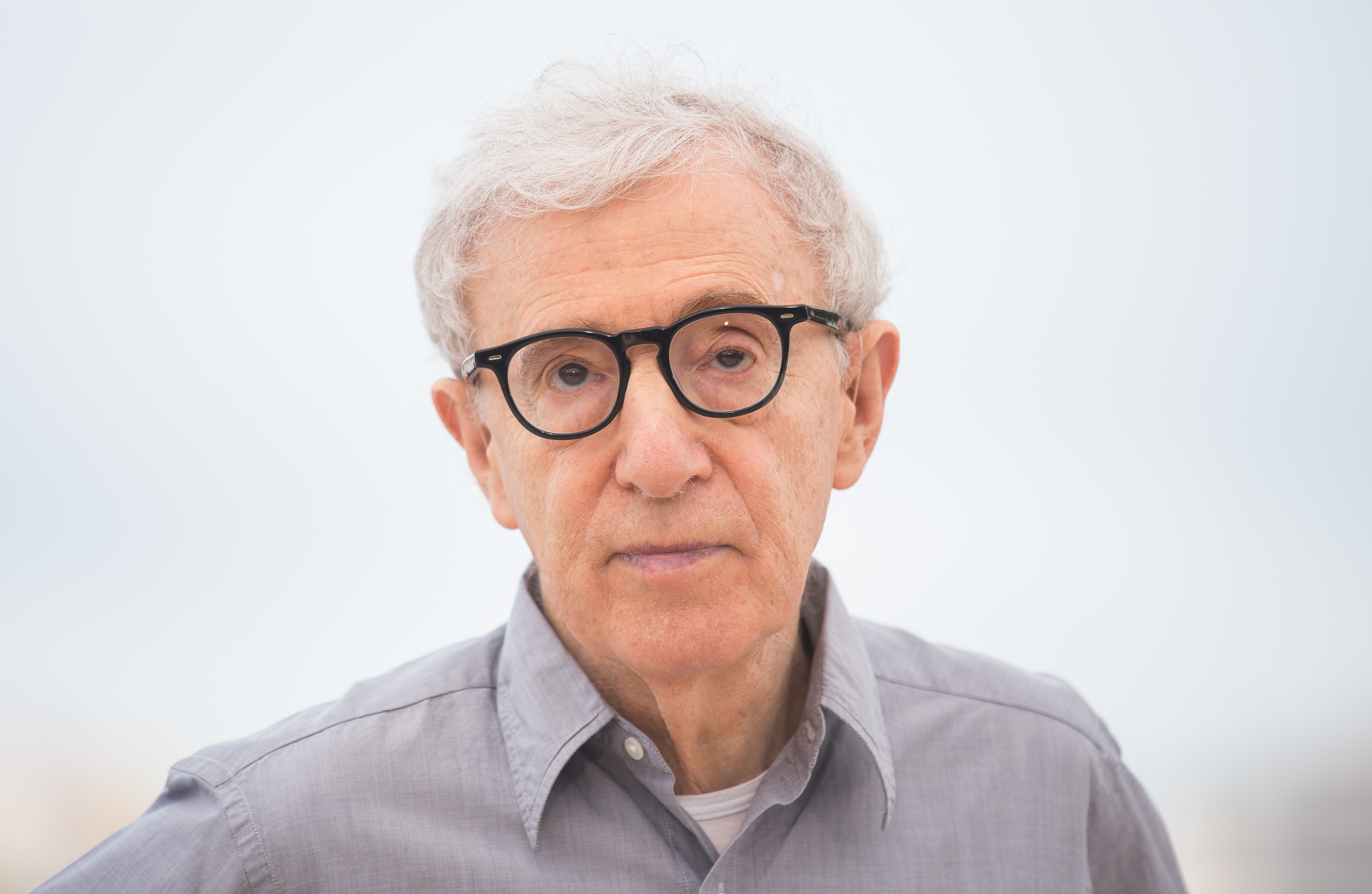 Woody Allen has vehemently denied the allegations of sexual abuse made in a new HBO documentary, branding the film a ‘hatchet job’ and ‘shoddy hit piece’.

Allen v Farrow aired in the US on HBO on Sunday evening and explored the ongoing allegations that Allen sexually abused his adopted daughter Dylan Farrow when she was a child.

Dylan appears in the documentary alongside her brother Ronan and their mother Mia Farrow, who was married to Allen between 1980 and 1992.

In response to the serious claims made in the first episode of the four-part series, Allen released a joint statement with his wife Soon-Yi Previn condemning the documentary.

‘These documentarians had no interest in the truth,’ they said in the statement released to The Hollywood Reporter.

It continued: ‘Instead, they spent years surreptitiously collaborating with the Farrows and their enablers to put together a hatchet job riddled with falsehoods.

‘As has been known for decades, these allegations are categorically false. Multiple agencies investigated them at the time and found that, whatever Dylan Farrow may have been led to believe, absolutely no abuse had ever taken place.

‘It is sadly unsurprising that the network to air this is HBO – which has a standing production deal and business relationship with Ronan Farrow. While this shoddy hit piece may gain attention, it does not change the facts.’

Allen, 85, and Previn, 50, were reportedly approached by producers less than two months ago and claim they were only given ‘two days to respond’.

They declined to do so but producer Amy Herdy told Variety that she had reached out as early as June 2018.

Dylan has accused Allen of sexually abusing her in August 1992 when she was just seven years old.

In the first episode, Dylan, now 35, recalled how she used to ‘cuddle’ in bed with Allen, often in their underwear.

‘He would just wrap his body around me very intimately,’ she said.

Her mother Mia claimed she would regularly find Allen kneeling in front of Dylan with his head in her lap.

She recalled: ‘I started feeling more like the policeman. Am I going to come in and see something that shouldn’t be happening? I wanted to believe that it was [done] in innocence.’

She claimed they were so explicit that were likely to be published in Hustler magazine rather than Playboy.

‘I remember struggling to breathe,’ she said in the film. ‘It was my own child. I don’t think I could push the elevator button. I was just like shaking.’

Allen and Previn married in 1997 and share two children; Bechet and Manzie.

MORE : Woody Allen defends relationship with Soon-Yi Previn: ‘If you are lucky you might find the right one’

Tom Holland got ‘very sick’ during gruelling physical transformation for Cherry and would struggle...