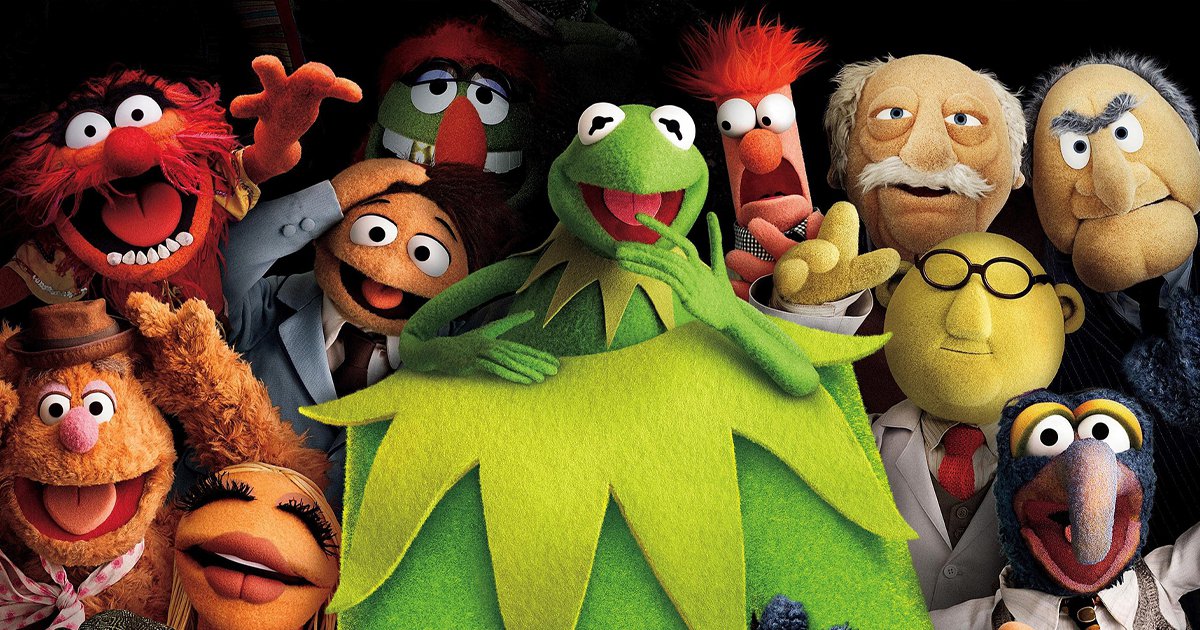 The Muppet Show has had a content warning added to the start of each episode to mark its historical content.

The entire collection of the kids’ TV show, which first launched in 1976, was made available on Disney Plus on Friday.

But, like a group of other classic films and programmes such as Dumbo and Peter Pan, the show opens with a five-second screener giving context to what’s being aired.

The disclaimer, first reported by Daily Mail, reads: ‘This programme includes negative depictions and/or mistreatment of people or cultures. These stereotypes were wrong then and are wrong now.

‘Rather than remove this content, we want to acknowledge its harmful impact, learn from it and spark conversation to create a more inclusive future together.’

The show is also only accessible via adult profiles instead of the childrens’ ones.

It’s believed that some of the offensive material includes stereotypes of specific nationalities and races, including Native Americans and East Asians.

Johnny Cash also performed on the educational series with a Confederate flag behind him.

Its mission statement reads: ‘Stories shape how we see ourselves and everyone around us. So as storytellers, we have the power and responsibility to not only uplift and inspire, but also consciously, purposefully and relentlessly champion the spectrum of voices and perspectives in our world.

‘Because happily ever after doesn’t just happen. It takes effort. Effort we are making.’

The Muppet Show is available on Disney Plus.

Who Wants To Be A Millionaire?’s Jeremy Clarkson out of character as he shares...

Kylie Jenner ‘pees her pants’ as she and Kendall hilariously do...