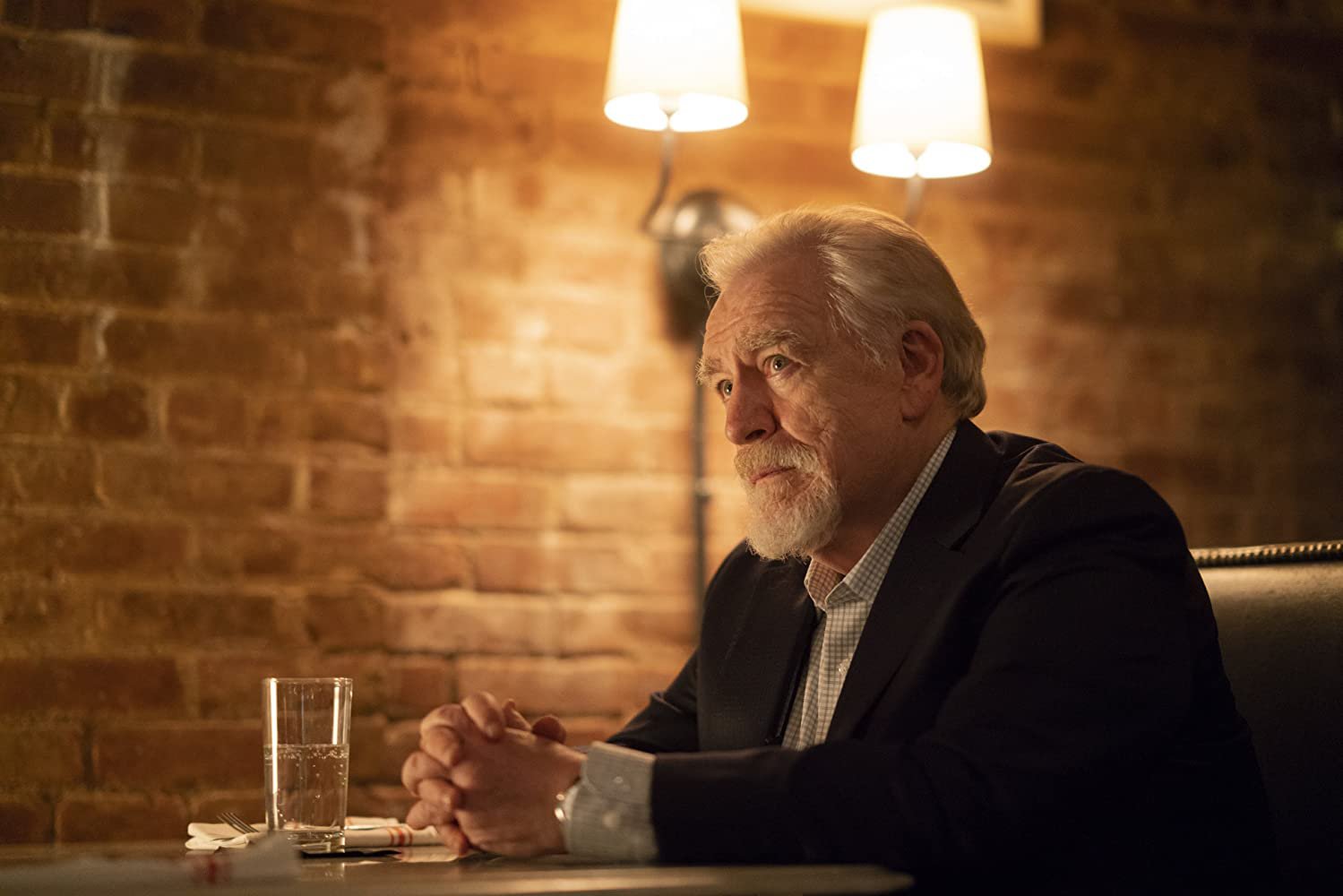 *The following article contains spoilers for Succession season one and two*

One of the most gripping shows on TV is gearing up for a third season, with Succession fans looking ahead to new episodes (hopefully) arriving later this year.

The HBO drama following billionaire Logan Roy and his children’s fight to be named successor of his business empire has become one of the most acclaimed shows around since first arriving in 2018.

The show was recommissioned after just two episodes of season two and there are new faces confirmed for the new episodes, with production getting underway following delays due to the coronavirus pandemic.

After leaving us on a cliffhanger with the shock finale to season two, fans are desperate for more.

This is everything we know so far about Succession season three.

What is the plot of Succession season three?

Plot details are still firmly under wraps, but we can guarantee the new episodes will deal with the fallout from the dramatic season two finale.

Season two ended with Kendall (Jeremy Strong) effectively declaring war on his father Logan, ratting him and his shady dealings out in a very public press conference.

There’s more trouble on the way for the Roy family in season three, with the battle for Waystar continuing and Kendall and Logan’s relationship taking the dramatic turn.

The new episodes will deal with the fallout from the shocking moment.

One person who does know what will happen in the new episodes is star Brian Cox. Speaking to The Hollywood Reporter recently, Brian said that creator Jesse Armstrong had told him how it all plays out.

‘I nearly fell off my chair because he [Jesse] never tells you about the next series,’ he said. ‘We never knew from episode to episode what was going to happen. But then he told me. And it’s jolly thrilling. That’s all I can say.’

Who’s in the cast of Succession season three?

The main cast who have captivated viewers in seasons one and two will of course be back for more in the upcoming episodes.

Brian Cox is back to lead the cast as Logan, Jeremy Strong will return as Kendall, Sarah Snook is back as Shiv and Kieran Culkin returns as Roman.

Alan Ruck is also back as Connor, Matthew Macfadyen will return to the role of Tom and Nicholas Braun is back as Cousin Greg.

Elsewhere, Justine Lupe who play Connor’s girlfriend Willa, while David Rasche and Fisher Stevens who play Waystar employees Karl and Hugo. All three will be series regulars from now on.

When is Succession season three released?

We’re still waiting for a concrete release date, although fans have been told that they can expect new episodes later this year.

Speaking to Deadline, HBO head of programming Casey Bloys said that without new coronavirus delays the show will return in 2021.

‘But that would mean we don’t get hit with any Covid delays.’ he said about the show’s plans.

‘A lot of that will depend on how the vaccine rolls out, how much a factor Covid is. It’s still very much a real thing in production at the moment, hopefully it gets easier to deal with. It’s hard to predict right now.’

A new teaser was also released by HBO, with the broadcaster promising the episodes would be ‘coming soon’.

Succession airs on HBO in the US and is available on NOW TV in the UK.

MORE : Succession’s Brian Cox started smoking weed at 50 because it is ‘wasted on the young’

Little Mix discuss their future as a three-piece without Jesy

The holiday destinations everyone is rushing to book post lockdown

MasterChef’s Gregg Wallace and John Torode ‘not as friendly off screen’ and have ‘never...