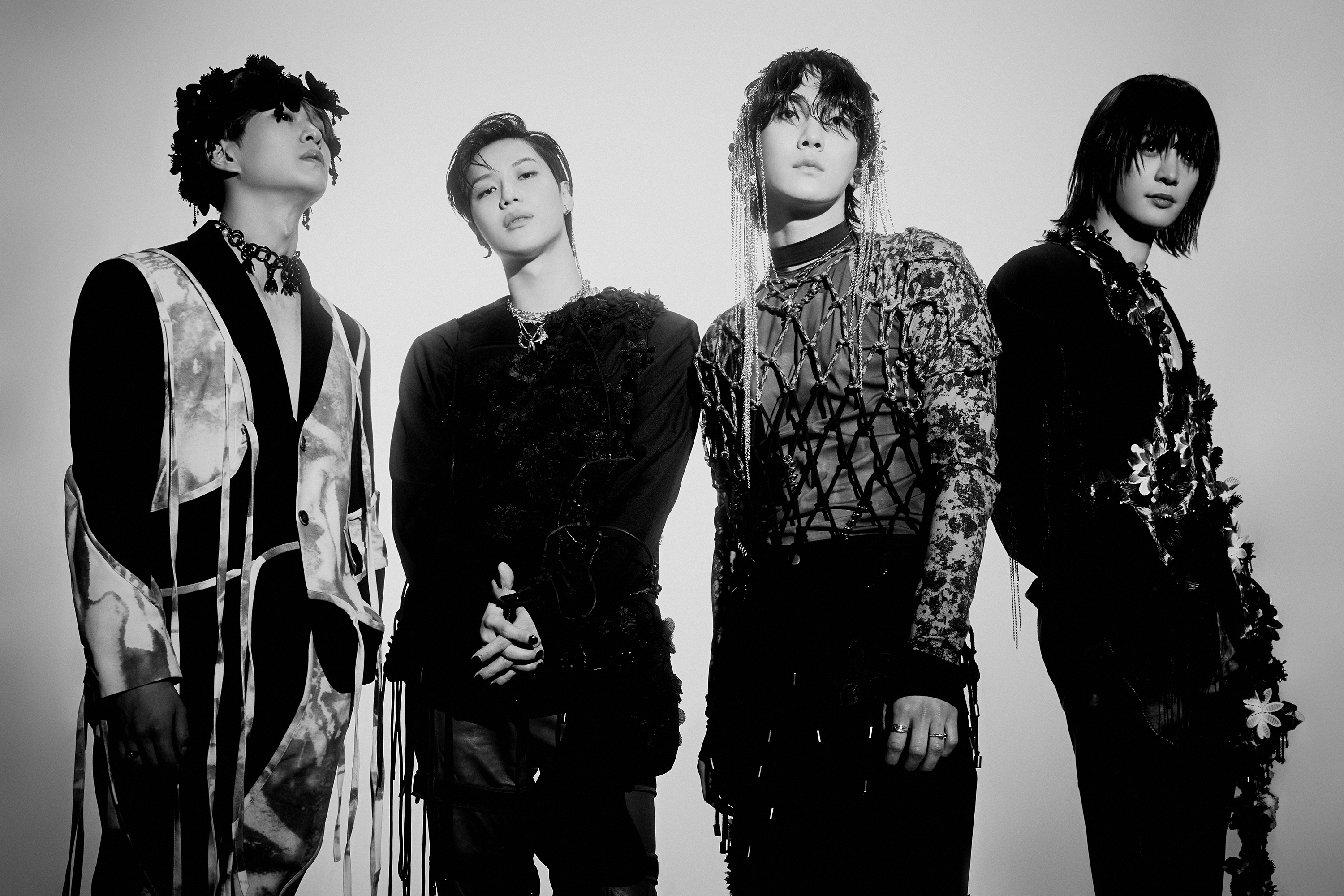 SHINee are back with their new album Don’t Call Me, giving their fans Shawol something to celebrate after a two year absence.

The foursome released their title track, also called Don’t Call Me, on February 22.

It’s something a little different from the K-pop veterans who go back to SHINee’s early harder sound for the single while throwing in something new.

Member Taemin explained in an interview with South China Morning Post: ‘Don’t Call Me is a good song for that. Also, the bass line is hip-hop, which is something SHINee’s never done before for a title track, and so it was something new and cool for us to try out.’

Key added: ‘It wasn’t necessarily that we were doing it to try something new, but something specifically for this comeback as it’s the first time we’ve come together as a group in several years.’

New sound or old, the fans were loving it and heaped praise on the boy group – Key, Taemin, Minho and Onew – on social media.

‘SHINee’s whole album is a BOP…not that I’m surprised but damn I missed them’ read one excited comment.

‘Shinee isn’t trying new trends, they are setting the trends’ read another, while another fan tweeted: ‘Shinee once again proved they are kings of music. Their new album “Don’t call me” is mindblowing.’

Another fan said: ‘Non-shawols are regretting why they never paid attention before. This is like a 2nd generation re-introduction to the world and it’s a blast’ while another comment read: ‘I’m so shocked & I love this so muchhhhh~ It’s like they didn’t even take a break for 2.5+ years?? How is SHINee just so perfect? I can’t even choose an MVP for the MV bc everyone shined so much!! I love them so so much.’

The Sherlock singers have been on hiatus as Onew, Key and Minho enlisted in the military. Minho completed his service in 2020, reuniting the group.

The group’s last comeback was The Story Of Light in 2018, their first as four following the death of member Jonghyun in 2017.

MORE : Phillip Schofield says ‘who knows’ whether Dancing On Ice will return this weekend

Prince Harry and Meghan Markle stripped of royal patronages as they confirm they will...

10 best bourbon whiskeys you need in your drinks cabinet