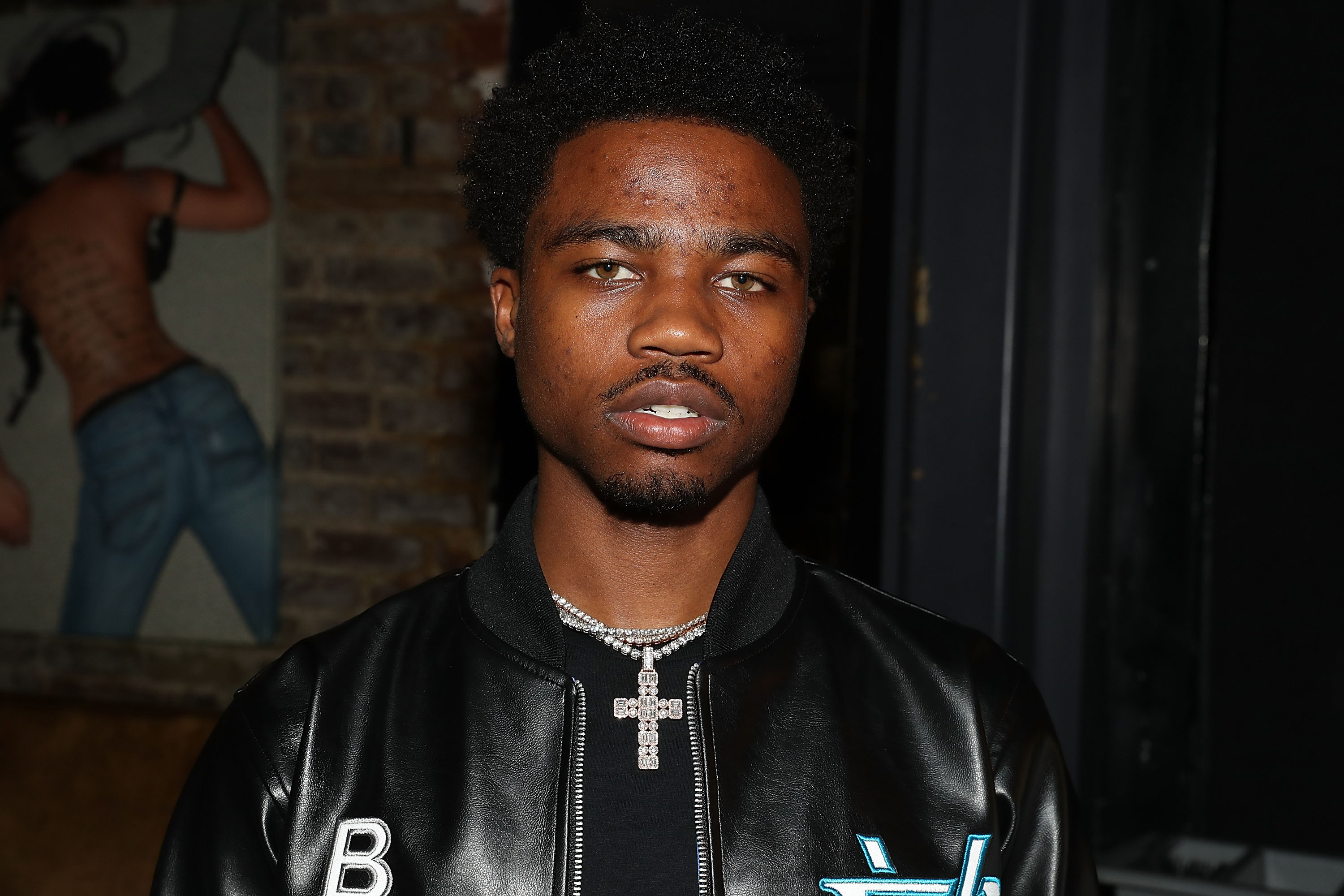 Rappers Roddy Ricch and 42 Dugg were not injured in a shooting that took place as they filmed a music video, it has been confirmed.

Reports emerged on Sunday that shots were fired at a scrap yard in southwest Atlanta where Roddy, 22, and Dugg’s, 26, music video was being filmed.

When officers arrived on the scene after 4pm, they reportedly found a man who initially appeared to have been grazed by the gunfire. However, it was later determined after assessment by paramedics that he was actually injured by falling debris.

According to Atlanta’s WSB-TV, Antoine Blake, 25, and Vernon Moulder, 29, were shot during the incident but were able to take themselves to Grady Memorial Hospital. Atlanta police has since revealed that both men are in stable conditions.

Dugg, real name Dion Hayes, confirmed that he was unharmed in the incident and appeared on Instagram live with rapper Lil Baby in the early hours of Monday morning.

‘Y’all stop with that fake s**t man, we ain’t been around no guns, none of that,’ he said.

Lil Baby added: ‘Yesterday they said you got knocked out,’ to which Dugg reassured him: ‘We good man, y’all stop with them [sic] stories. I appreciate the love though.’

A witness who was on-set at the time recalled the moment the gunfire erupted and prompted around 50 people to flee the area.

Teresa Lakes told the publication: ‘Everyone started running, trying to get out. Or take cover, lot of places to take cover in there.

‘Anyone that was injured, I laid hands on ‘em to make sure they were OK. Just glad it wasn’t a lot worse then it could have been… could have been worse.’

Police said they had detained a man at the shoot but he is not considered a suspect in the shooting.

Roddy rose to fame in 2018 with the single Die Young but is now perhaps best known for the hit single The Box, which spent 11 weeks at number one on the US Billboard Hot 100 chart.

He is also a Grammy-winning artist after receiving a gong for his Nipsey Hussle collaboration, Racks In The Middle, for best rap performance.

Roddy is up for six nominations at this year’s Grammy Awards.

Dugg, who hails from Detroit, is best known for his several collaborations with rapper Lil Baby, including Grace and We Paid.

The rapper previously spent six years in jail on carjacking charges, and was arrested in March 2020 on federal gun charges.

Frasier is back: Kelsey Grammer to return in reboot

Covid variant fears as over 5,500 fly here from virus hotspots