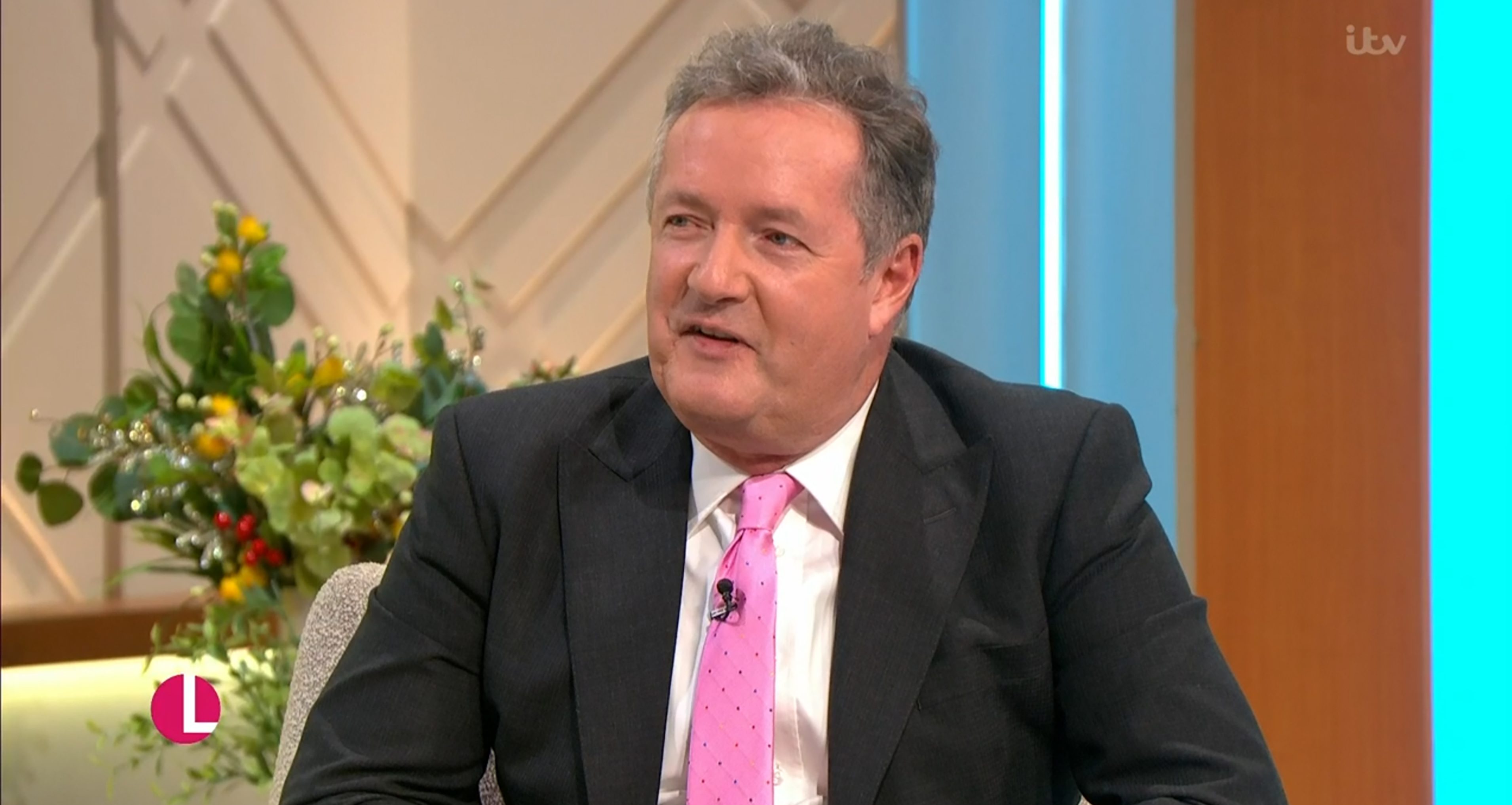 Piers Morgan’s alleged ‘targeted abuse’ towards a freelancer has sparked an open letter to ITV calling for the broadcaster to denounce bullying in all forms.

The broadcaster has also been asked to publicly announce the findings of its internal investigation into this matter.

More than 600 TV industry freelancers and figures, including three commissioning editors, four managing directors and one CEO have signed the letter, which comes after the Good Morning Britain presenter engaged in a Twitter spat with Adeel Amini, who said he would ‘very much say no’ to them working together again.

The message, which is addressed to ITV chiefs Carolyn McCall, Kevin Lygo and ITV, reads: ‘Like many within our industry, we have been appalled by the online conduct of Piers Morgan in directing targeted abuse towards a freelancer.

‘Morgan, with 7.7 million Twitter followers,’ they wrote, had ‘targeted and tagged a former staff-member in derogatory posts.

‘As freelancers working within television, we feel a responsibility to speak out against bullying and harassment wherever we see it, including from on screen personalities who are all too often poorly reprimanded for unacceptable behaviour and abusive conduct.’

The letter continues: ‘Last year, conversations facilitated by The TV Mindset and other organisations, including The Coalition for Change, BECTU and the Edinburgh Television Festival, reiterated the need to eradicate the widespread issue of bullying and harassment. Now is the time for action.’

It concludes: ‘We hope you agree with us in denouncing bullying in all forms and publicly announcing the findings of ITV’s internal investigation into this matter.’

The letter comes after Amini, who worked behind the scenes on Piers Morgan’s Life Stories, said he wouldn’t work with the Good Morning Britain star again.

‘I’m gonna poke the beast here,’ Adeel wrote. ‘TV freelancers: would you turn down a job based on a company’s previous output / who the presenter was / what message the show sends?

‘(Full disclosure: I worked on P*ers M*rgan’s Life Stories as a researcher but now I’d very much say no).’

Despite not being tagged or mentioned fully, Piers found the post and quoted a reply, which read: ‘Hi Adeel, you spent precisely two months working on Life Stories in 2010 & judging by your CV that was the pinnacle of your TV career.

‘So you really don’t need to worry about getting any more job offers from me because I’d rather employ a lobotomised Aardvark.’

Amini, then in a reference to the spat, urged people to ‘out all bullies’.

ITV is said to be discussing Piers’ conduct.

Morgan tweeted that he would be discussing Amini’s, (whom he referred to as ‘abusive’), conduct with ITV.

Despite the uproar behind-the-scenes, Piers returned to present Good Morning Britain today after a two-week break over half-term.

Sex And The City: Charlotte stand-in had feet tied to bed as she recalls...

Whoopi Goldberg ‘disappointed’ as she quits Sister Act The Musical as it’s delayed to...