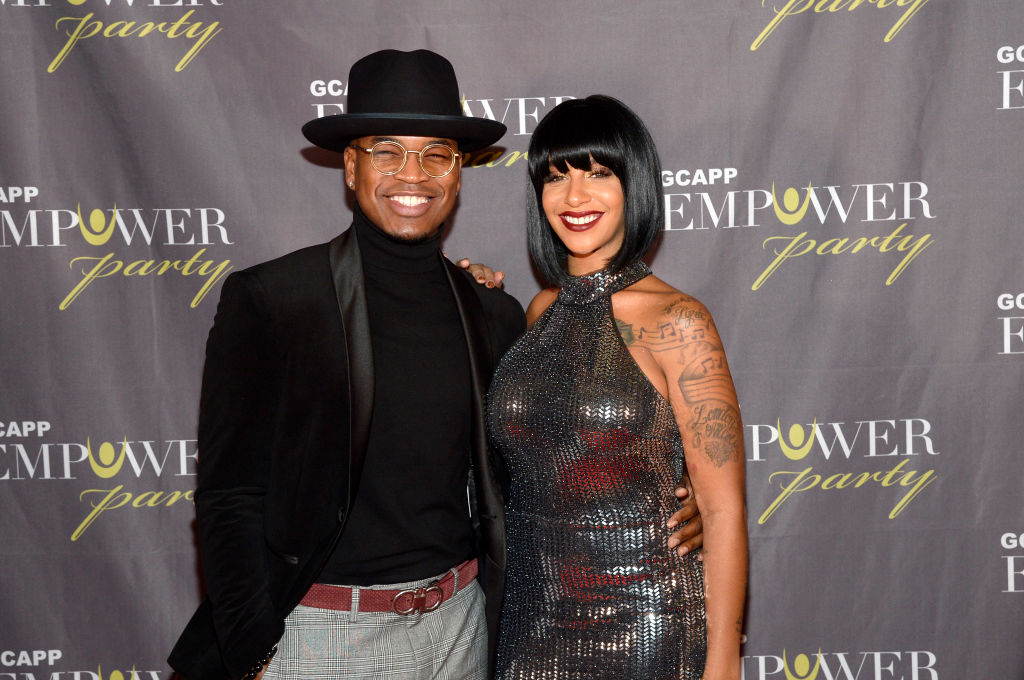 Ne-Yo shared an intimate video with his wife Crystal Smith to announce they are expecting another baby.

It will be the singer’s third child with Crystal – who he briefly split from last year – and his fifth child overall.

In a clip posted on his Instagram page the couple stand close together in a candlelit bathroom while Crystal films them on her phone in the mirror. The Masked Singer star can be seen gently rubbing his wife’s baby bump with an arm over her bare chest.

The Miss Independent singer wrote in the caption that he would be stopping at five kids.

He said: ‘Overjoyed to announce…the family is expanding…👶🏽!’

Crystal shared the same video on her Instagram and added the message: ‘This is why I love you.’

The star is also dad to Mason Evan, nine, and Madilyn Grace, 10, from a previous relationship.

They wed in February 2016 during a stunning ceremony at the Terranea Resort in Rancho Palos Verdes.

Ne-Yo revealed in February last year that he and Crystal had decided to split, but they eventually reconciled in June after spending lockdown together.

He told The Talk: ‘Before the quarantine happened, we were definitely talking divorce, and the quarantine forced us to sit still, block out the noise from the world — you know the world can get very, very loud, and we tend to let the world’s opinion mean more in certain situations than it should.’

The singer revealed that being ‘blatantly, painfully, brutally honest’ helped them patch things up.

‘We’re actually stronger now than we were before. Now we feel like we can really talk to each other’, he said.

‘Grey’s Anatomy’: Jesse Williams on Jackson and Jo’s Romance and Why He Wants a...