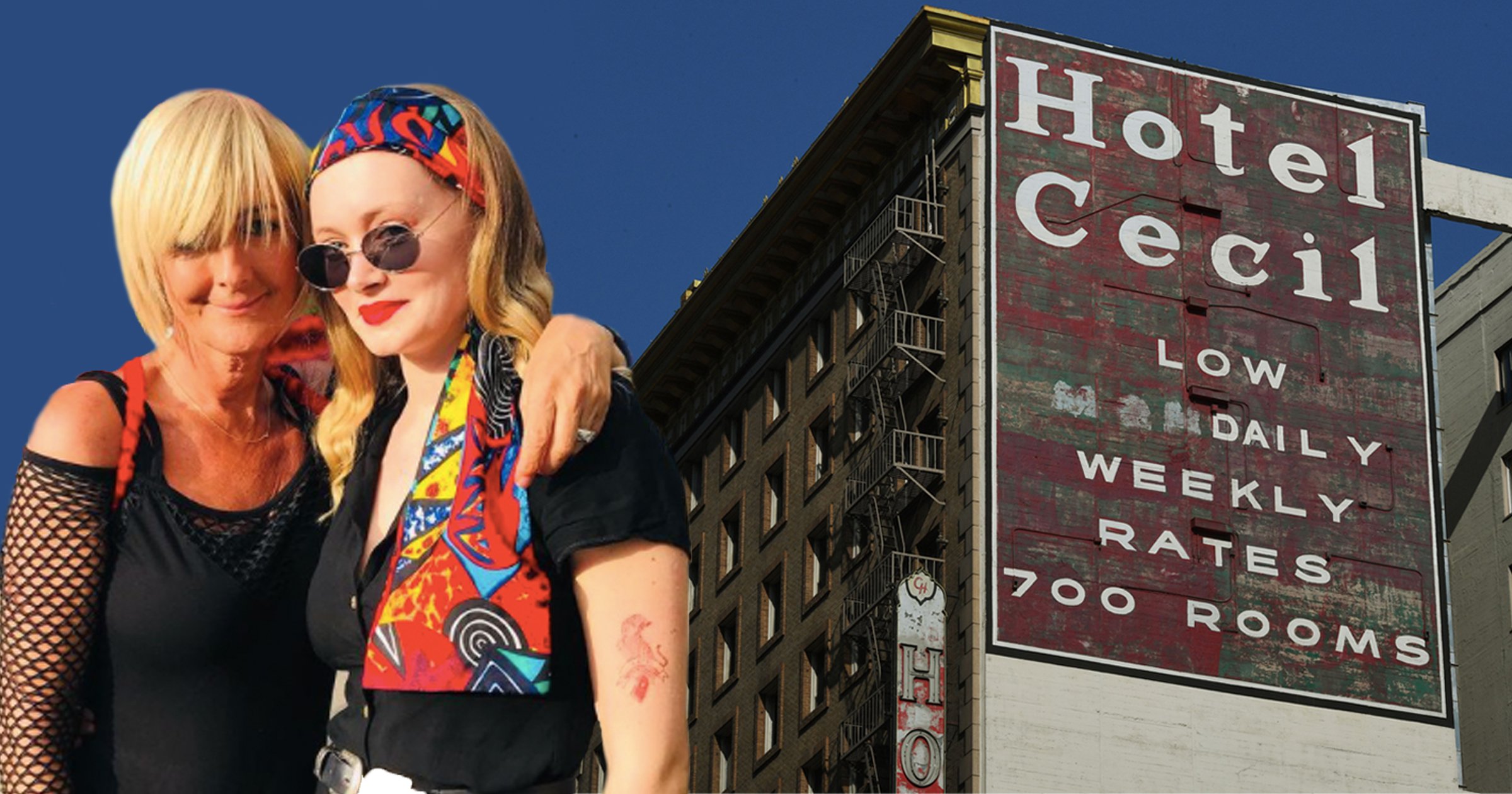 Loose Women host Jane Moore revealed that her daughter once stayed at The Cecil Hotel a year after student Elisa Lam’s body was discovered.

Jane made the spooky revelation on Monday’s instalment as she explained to her pals that her daughter Ellie only realised when she watched the new Netflix series about the incident.

Crime Scene: The Vanishing at the Cecil Hotel recounts the chilling events inside the Los Angeles building, surrounding the mysterious disappearance of Elisa in 2013.

The 21-year-old’s body was eventually discovered 19 days after she went missing in one of the water tanks situated on the roof of the hotel.

Jane said she only found out that her daughter had stayed there when they were discussing the documentary in their family WhatsApp group.

‘What they did was they created a bit of it where they re-fashioned it to appeal to travellers and they called it Stay on Main,’ Jane began.

‘We’re all watching this and we got “Oh, this is so spooky”. Ellie my older daughter on the family WhatsApp went “I think I stayed there”.

‘The next thing that pings on the family WhatsApp was her booking form for her stay, it was called Stay On Main but it’s part of The Cecil Hotel.

‘Look, 2014 so that was one year after the story of the poor woman that the whole documentary focusses on.’

In 2007, The Cecil Hotel had a refurbishment and in 2011 it was rebranded under the new name of Stay on Main.

MORE : Loose Women’s Jane Moore defends Emma Willis after her son wore pink crop top as she tells critics to ‘get a life’