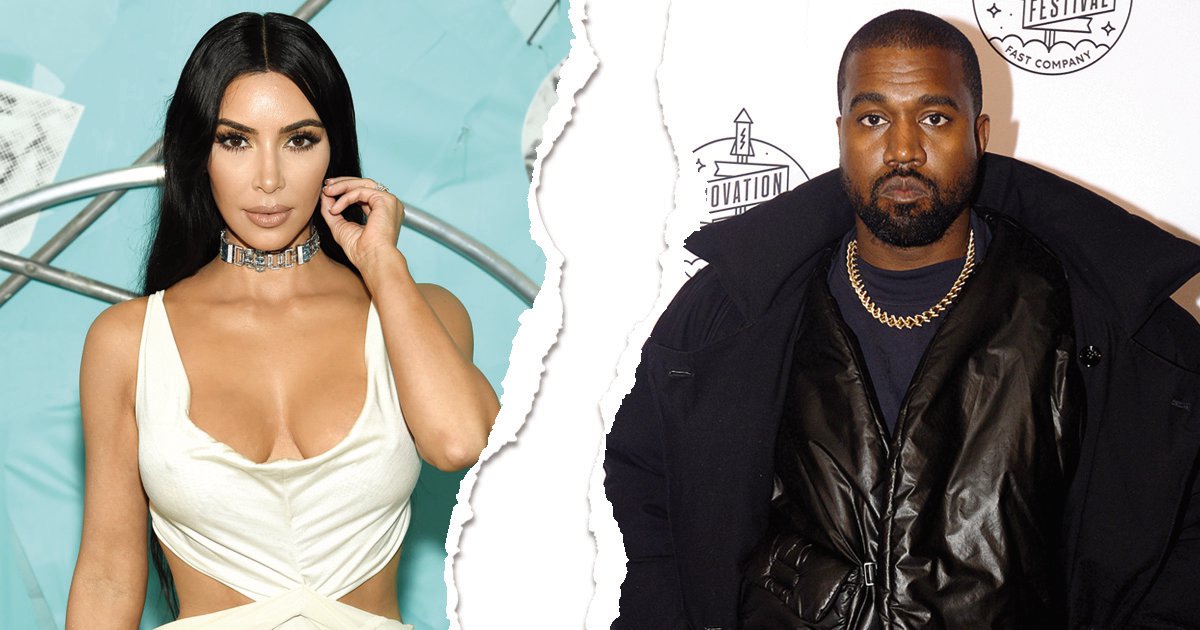 Kim Kardashian is said to be ‘disappointed’ that she and her estranged husband Kanye West ‘couldn’t work out how to stay married’.

The 40-year-old businesswoman filed for divorce from the rapper after six years of marriage. The couple tied the knot in 2014 and share four children; North, Saint, Chicago and Psalm.

It’s believed Kim and Kanye called time on their relationship at the beginning of the year and it’s been reported that there is no hard feelings between them both.

‘Although Kim and Kanye have been separated for months, it was still emotional for Kim to actually file for divorce,’ an insider close to Kim said.

‘She spent the weekend taking care of herself and her kids. She is spending time with her mom, sisters and hasn’t been working,’ they continued. ‘Everyone is supportive. Kim feels very lucky to be surrounded by her big family.’

The source added to People: ‘There is no drama between Kim and Kanye. Kim is mostly just disappointed that they couldn’t figure out how to stay married.

‘But it takes two people to create a happy marriage. Kim has felt Kanye is not willing to do the hard work and compromise.’

Kim and Kanye went public with their romance in April, 2012, and got married in a swanky ceremony in Italy two years later, just months after the birth of their eldest daughter, North.

There has been intense speculation over their romance over the last few months – after the musician spoke about their private lives during his Presidential campaign rally in the summer.

Speaking to a packed crowd, he disclosed that they considered aborting North, when Kim fell pregnant.

Neither have publicly discussed the status of their relationship, but Kim has since been pictured without her wedding ring.

Metro.co.uk has contacted reps for Kim and Kanye for comment.