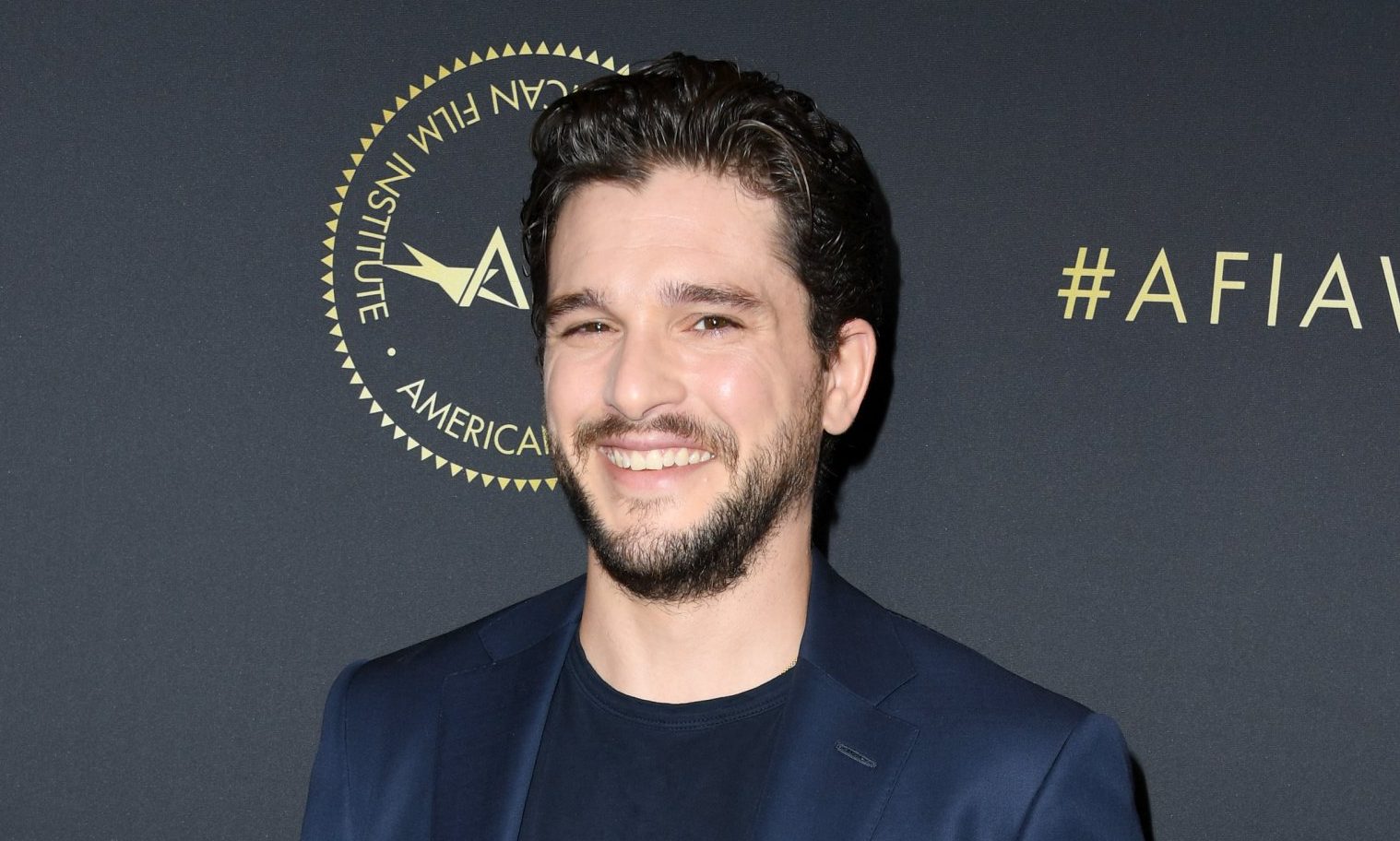 Kit Harington has announced his return to TV with a role in Modern Love season two.

The actor has been away from our screens for a while after Game of Thrones came to an end in 2019, but he’ll be part of the Amazon Prime Video series later this year.

Modern Love is the first project Kit has been a part of since Netflix drama Criminal, which arrived on the streaming platform last year.

The Amazon anthology series is made up of standalone episodes telling the story of different relationships. The show is based on the weekly New York Times column of the same name.

Kit will star alongside the likes of Tom Burke, Anna Paquin, Miranda Richardson and Minnie Driver in the second season of the show.

Showrunner John Carney said about the new episodes: ‘We’re so excited to bring a second season of this series to life, and give an opportunity to really shine a light on what matters most.’

He added: ‘With so much uncertainty in our current world, these stories bring truth and love to people everywhere, and I’m so appreciative to be a part of making that happen.’

Kit has been focusing on other things since leaving Game of Thrones. The actor recently welcomed a son with his wife and former co-star Rose Leslie.

The couple recently confirmed their new arrival, with the Jon Snow actor seen getting out and about with their baby recently.

Modern Love is available to watch on Amazon Prime Video

The Masked Singer UK: Even Sheridan Smith’s partner thought she was Sausage as Joss...