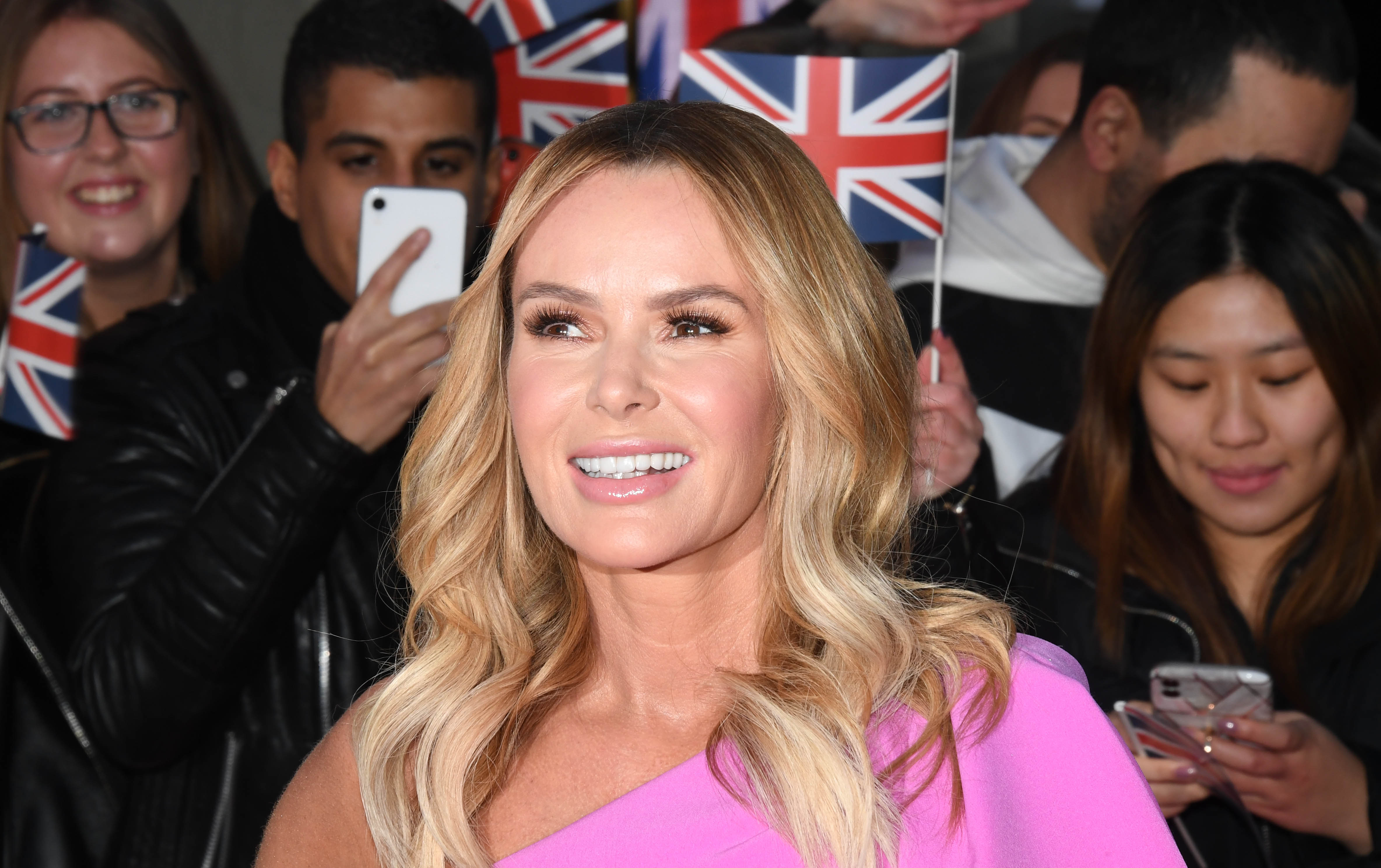 The Britain’s Got Talent judge was met with fierce backlash after travelling from her home in Richmond upon Thames in Surrey to see her mum Judith, 71, and 75-year-old stepfather Leslie in Cornwall.

Amanda later explained she had a distressing phone call prompting her journey, and now Emily, a doctor, has backed the star’s decision.

Writing in her OK! magazine column, Emily said: ‘Lots of people have criticised Amanda Holden for what has been reported as breaking lockdown rules by travelling to her parents’ home in Cornwall.

‘But I feel there may be more to the story.

‘She has elderly parents and said she received a distressing call from them, so if she felt it was an emergency she was only doing the right thing for herself and her family.

‘We don’t know all the details, so it’s difficult to say if she did break the rules.’

Amanda’s representative previously described the situation as an emergency and noted she takes the Covid-19 regulations very seriously.

He said: ‘Amanda is aware that all families are going through difficulty during these turbulent times but received a distressing telephone call from her elderly father on Friday afternoon.

‘On balance Amanda felt the round-trip to Cornwall was necessary to contain the matter at her family home.

‘The very personal situation has now been aided and Amanda is back in London.’

The spokesperson added that her decision wasn’t made ‘on a whim’, and she has ‘adhered to Covid rules every step of the way in all three lockdowns’.

He commented: ‘Amanda is aware of the travel rules and is devastated she had to break them on this one occasion.

‘Her parents are vaccinated and with Amanda testing for Covid weekly (and is negative), she felt she was not putting her parents at risk. She did not come in contact with any member of the public.’

MORE : Amanda Holden ‘devastated’ over lockdown rule-break after travelling to Cornwall to see parents and is ‘reported to police’

Kim Kardashian Has Reportedly Filed For Divorce From Kanye West

Olivia Wilde and rumoured boyfriend Harry Styles ‘heading to UK with her kids’ as...