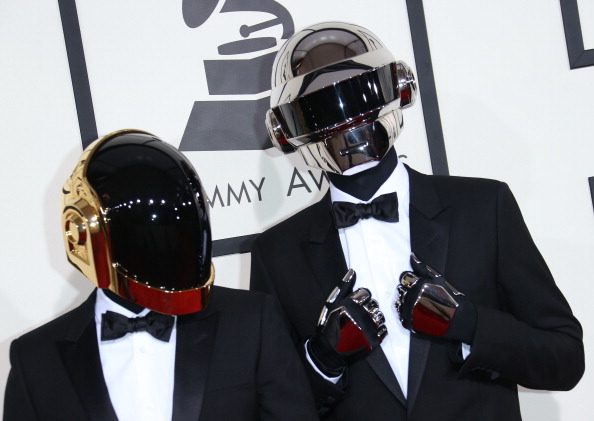 Iconic dance duo Daft Punk have announced they have retired after working for more than 28 years together.

The French performers, real names Thomas Bangalter and Guy-Manuel de Homem-Christo, confirmed they would no longer be making music together in a video called ‘Epilogue’.

In the seven minute video, the duo – famed for their robotic headpieces worn at all times when representing the group – were seen standing in a desert.

Approaching each other, they nod in silent agreement before initiating a self-destruct buttons on one of their outfits, triggering a one minute countdown.

Walking away from each other, one is seen exploding into dust as the clock hits zero, with a final card stating ‘1993 – 2021’, confirming the end of the time together as a band.

A choral version of their track Touch, from their album Random Access Memories in 2013 then plays out with a sunset being screened. The remaining member of the band is seen then walking off into it alone.

Daft Punk have been a defining dance group for almost 30 years, with their track Get Lucky with Pharrell Williams being one of their biggest mainstream successes.

In 2016, they joined forces with The Weeknd for Star Boy and I Feel It Coming.

They have had six top 10 singles in the UK charts, including classics Around The World and One More Time.

Random Access Memories, their final official release together, earned the pair a Grammy for Best Album of 2013.

Is there going to be a Behind Her Eyes season 2 on Netflix?

TikTok Is Obsessed With These $53 Gap Jeans