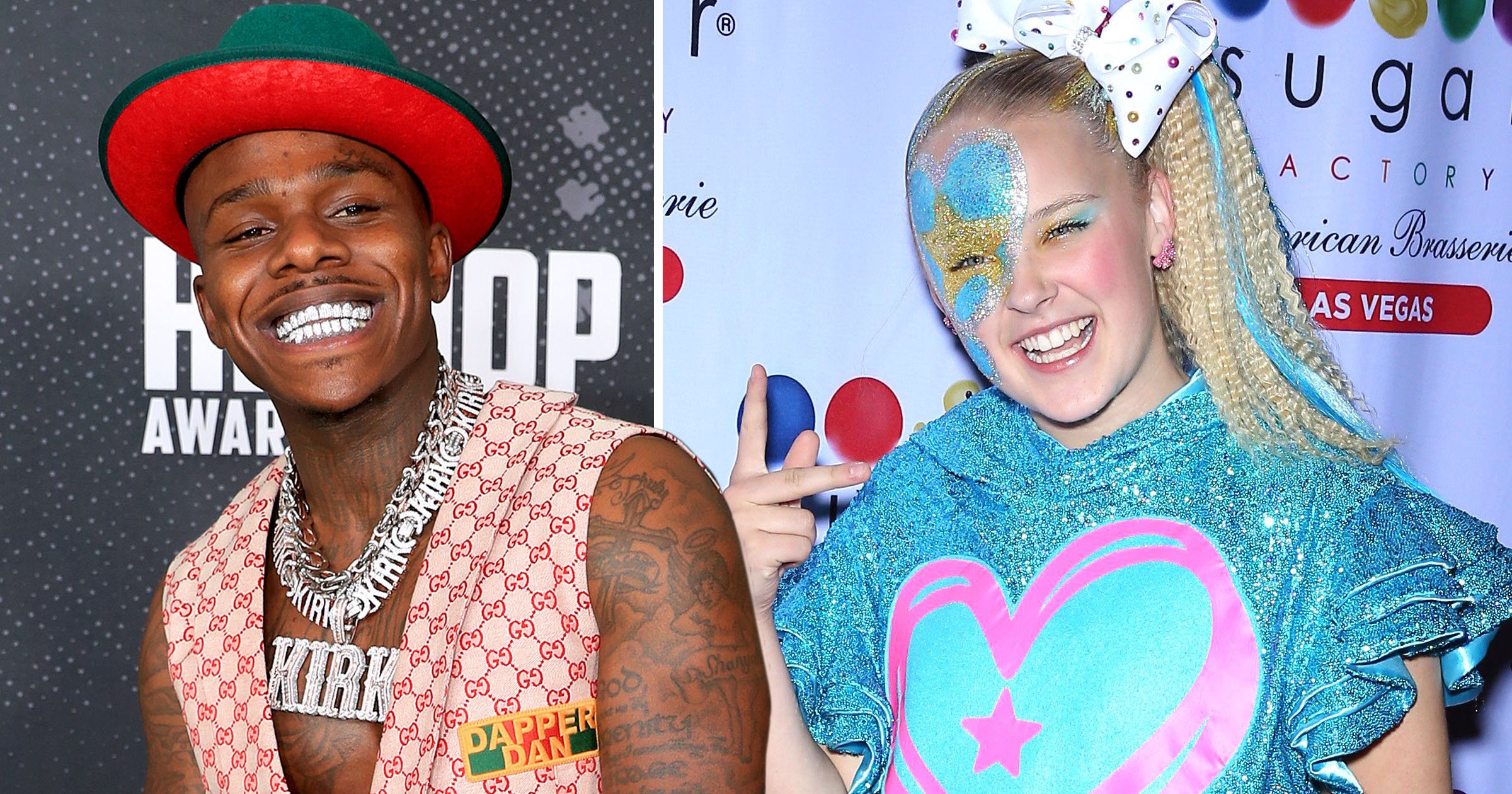 DaBaby has spoken out to clarify his song lyrics after being accused of dissing JoJo Siwa and calling her a ‘b***h’.

However, the song drew criticism over one line which appears to feature DaBaby taking aim at the kids’ favourite YouTuber.

Fans of JoJo, 17, called DaBaby, 29, out for using the derogatory term on the teen and even James Charles rushed to her defence.

However, DaBaby has now confirmed speculation that he simply used JoJo’s name as a rhyming technique – and even better, his daughter is a huge fan of the entertainer.

Setting the record straight, the Suge rapper tweeted: ‘@itsjojosiwa my 3 year old princess is your number 1 fan. I bought her every product you have out. She think she you.

‘Don’t let em trick you into thinking id ever have a problem with you. My word play just went over their heads. All love on my end shawty, Keep shinning! [sic].’

He then joked to one follower: ‘I don’t “Siwa” they so mad either bae.’

Her fellow YouTuber Charles hit out at the rapper as backlash mounted over the weekend.

Charles tweeted: ‘Can someone please explain why da baby is dissing jojo siwa when she’s 12 years younger, 10 times richer, and 2 inches taller than him?

‘A grown ass man is dissing a teenage girl for literally no reason this has nothing to do with race.’

Others agreed with him with one weighing in: ‘Why did DaBaby include that Jojo Siwa line in his freestyle? Regardless of rhyme a 29 year old dissing a 17 year old doesn’t sit right with me.’

Another said: ‘DaBaby dissin JoJo Siwa for absolutely no reason this one of the craziest crossover episodes we’ve seen so far.’

MORE : DaBaby ‘dissing’ JoJo Siwa on his freestyle ‘for no reason’ might be one of the strangest feuds yet

‘The Underground Railroad’: Teaser, Premiere Date and What We Know About Barry Jenkins’ Series