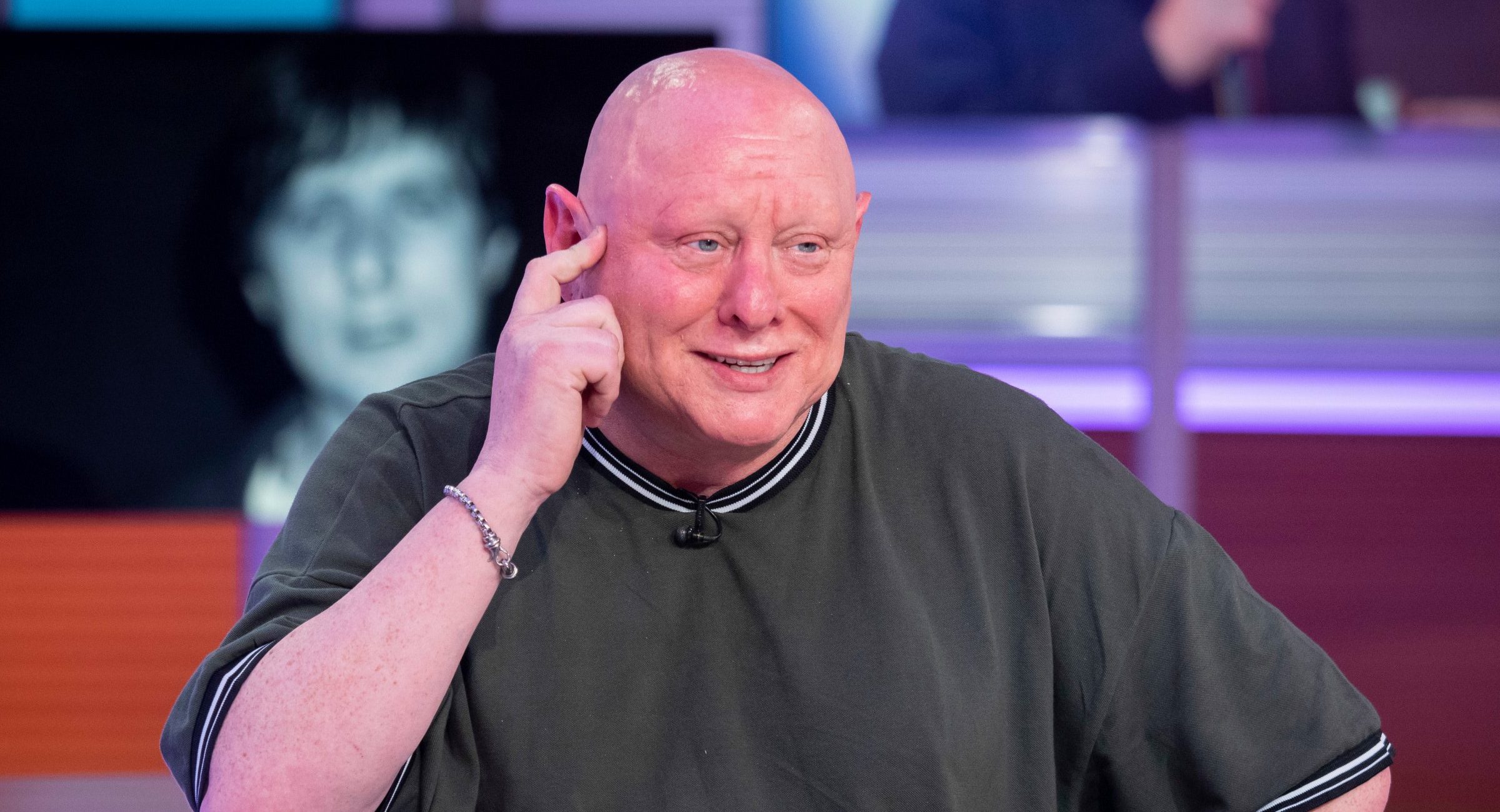 Channel 4 bosses were forced to edit Shaun Ryder’s stand-up routine after he swore 121 times during the first 10 minutes.

That’s a lot of swearing.

A source who was in the crowd told The Sun: ‘Shaun’s routine was more funny because he swore so much and he kept forgetting what he was talking about.

Each of the celebrities will also have a mentor who will guide them through their routines.

The person who gets the most laughs on the night will be crowned the winner.

Last week, reality star Curtis was accused of ‘degrading’ women after he revealed he was going to compare the ladies on Love Island to a ‘second-hand car’.

Speaking about his routine, he began: ‘Love Island is in there, absolutely. There were lots of comedy elements in that.

‘Comedy’s meant to be edgy, pushing the boundaries and at the end of the day, it’s meant to be just good fun and enjoyment for everyone that’s going to listen.’

‘You’ve got all these different shapes and sizes in front of you, take it for a spin, take it for a test drive and if you don’t like it, you send it back,’ he added to The Sun.

Curtis’ comments about his routine did not go down well with fans, with many branding the remarks ‘disgusting’.

Stand Up And Deliver begins this Thursday at 9pm.

Alexis Ohanian Just Wore A T-shirt To Remind Everyone That Serena Williams Is The...