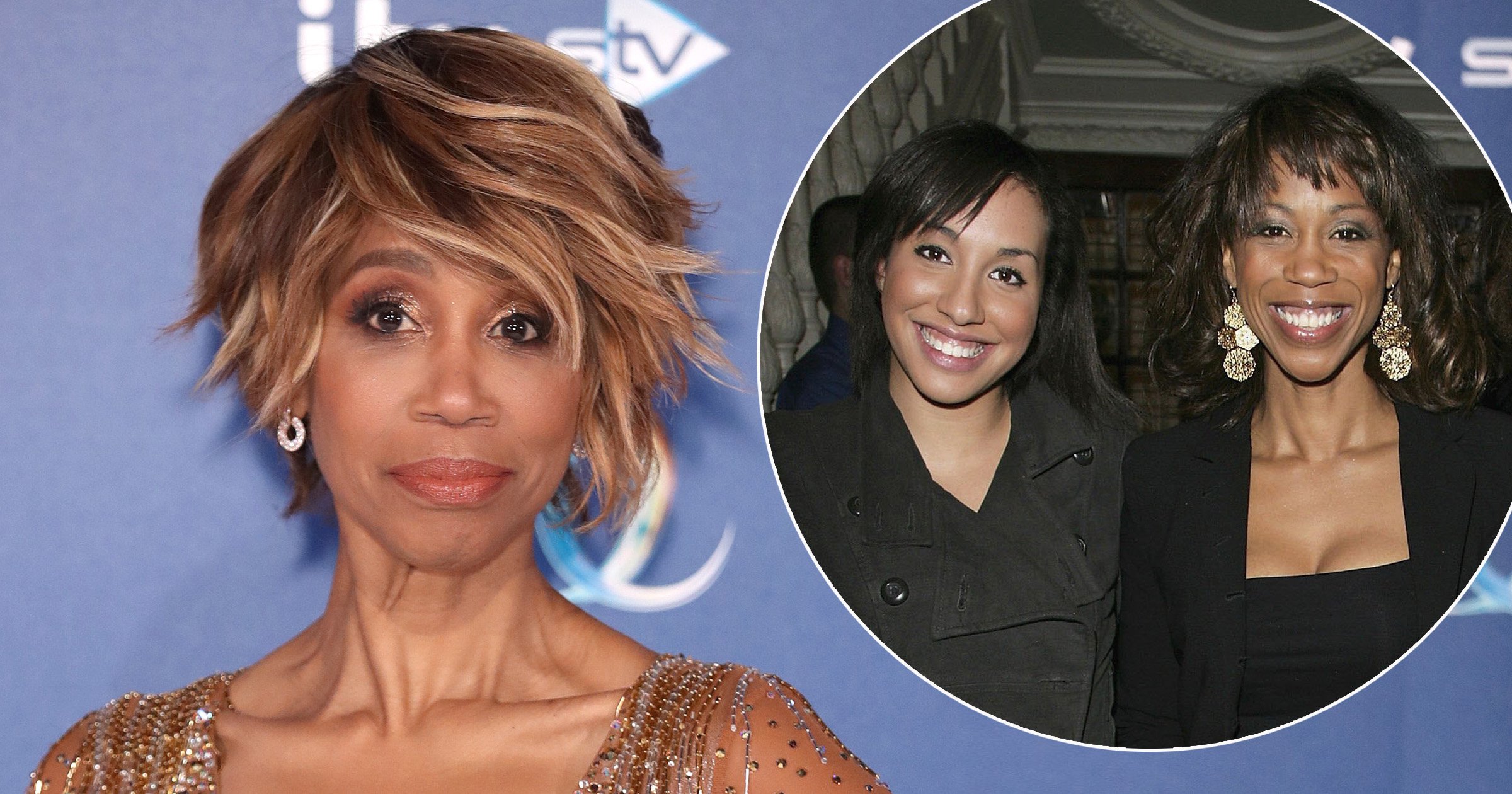 Trisha Goddard has recalled the heartbreaking moment she feared she had passed HIV onto her daughter after discovering her late husband’s secret battle with Aids.

Trisha, 63, was led to believe that Robert had lymphoma but, after speaking to those close to him after the funeral, learned he had actually been diagnosed with Aids.

At the time, the presenter was breastfeeding her newborn Billie and so rushed to get tested out of fear that she could have contracted HIV herself and passed it onto her daughter.

Opening up about her ordeal, Trisha told The Sun: ‘I don’t know how I got through it. I was Robert’s wife and yet I didn’t know he had Aids.

‘I remember going for this test and being horrified they might have to take blood from my tiny baby.’

Trisha was relieved when the doctor informed her that Billie wouldn’t need a test as they’d know if HIV was likely to have been transmitted through her mother’s blood sample.

‘I’ll never forget this awful feeling, that I might have been passing on the disease through my milk. It was your worst nightmare. When I found out I had tested negative, I broke down and wept,’ she revealed.

Trisha shares daughter Billie with her second husband Mark Grieves – they began dating in 1987 following the end of her marriage to Robert. The pair, who also share another daughter, married in 1993 but their relationship came to an end three years later.

In 1998, Trisha tied the knot with Peter Gianfrancesco before splitting in 2017.

Billie, now 31, came into the spotlight in her own right last year after landing a spot on Channel 4 reality series The Bridge.

The contestant admitted that mum Trisha was a little bit worried after first hearing her daughter had agreed to take part in the programme.

Speaking to Metro.co.uk, Billie previously said: ‘At first she was a bit concerned because obviously we had no idea what kind of show it would be and I think when I first mentioned it to her she thought it was some kind of Love Island thing and she was really worried about that.

‘When I got out and told her what it was, she was super excited. She’s really proud of me.’

Trisha will be sharing more of her past experiences on Piers Morgan’s Life Stories, which airs this Thursday at 9pm on ITV.

The Golden Globes snubbed Michaela Coel and honoured James Corden – do we live...