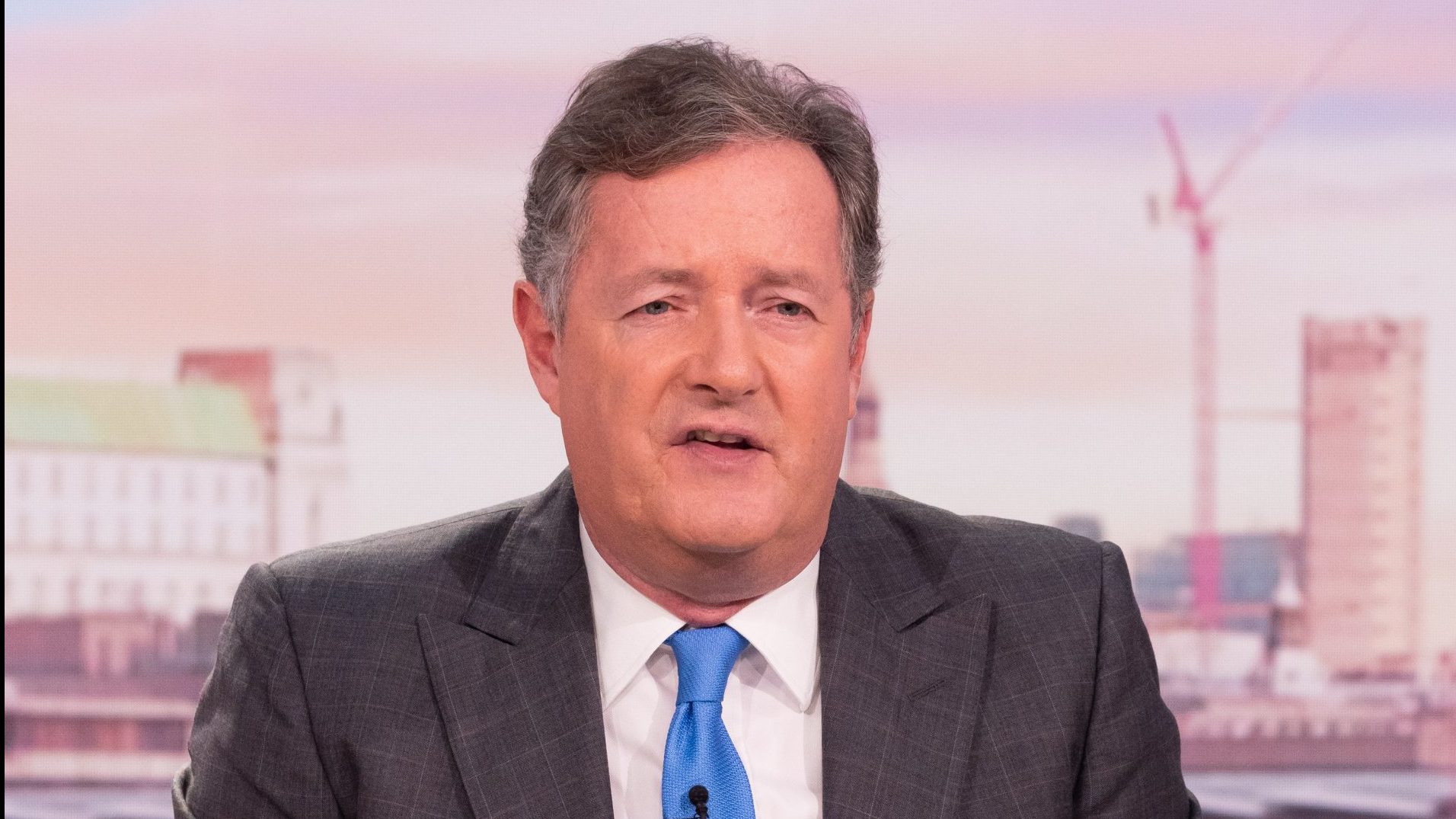 Piers Morgan has confirmed his return to Good Morning Britain after half-term break.

The 55-year-old broadcaster and his co-host Susanna Reid have been absent from the ITV daytime show for 10 days, with their fellow co-stars replacing them for two weeks.

However, fans will be delighted to know that Piers will be back at the helm on Monday morning.

Announcing his comeback on both Twitter and Instagram with a photo a selfie of him wearing sunglasses, Piers wrote: It’s been a long ten days but it didn’t break me. See you back on @GMB tomorrow morning. #LockdownHalfTerm.’

Fans expressed their excitement at soon having Piers back on their screen.

‘Looking forward to seeing you @piersmorgan and @susannareid100 back,’ enthused one.

Echoing a similar sentiment, another added: ‘Thank God you’re back. I’ll set my alarm again now. Nothing else much worth getting up for on TV.’

Piers’ long-awaited return comes just days after it was reported that ITV bosses are discussing his conduct after he had a Twitter spat with freelance journalist Adeel Amini after he stated he would ‘very much say no’ to working together again.

Broadcast Now states that the broadcaster will be ‘discussing’ the Good Morning Britain host’s ‘conduct’ over the public interaction, which is still visible on his page.

Addressing the claims on Twitter, Piers wrote: ‘Yes, and I am discussing abusive hypocrite @adeelamini’s conduct with ITV.’

Steps star Ian ‘H’ Watkins on the hunt for knight in shining armour —...