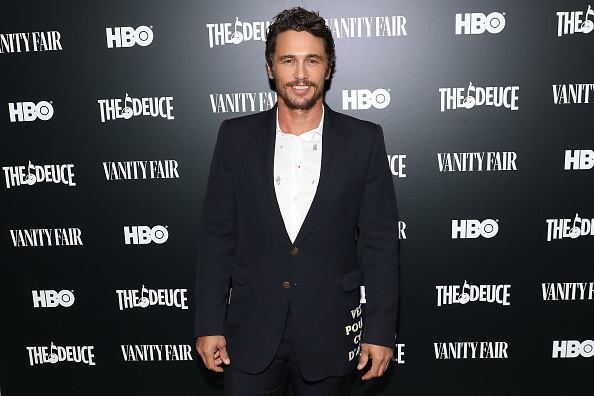 James Franco has reached a settlement in the sexual assault lawsuit made against him by two former students.

Sarah Tither-Kaplan and Toni Gaal, who both trained to be actors at Franco’s Studio 4 Film School, came forward in 2019 with allegations about misconduct while working with him.

They claimed that the 127 Hours actor, under the guise of teaching a sex scene masterclass, pushed students into ‘gratuitous and exploitative sexual situations’.

This included an ‘orgy-like’ situation that was put on camera.

However, a status report filed earlier this month from both sides stated they have now reached an agreement and the case will be pursued no further.

Tither-Kaplan first came forward in 2018 to accuse Franco of sexually exploiting her and four other women in an article published in the Los Angeles Times.

The former student alleged that Franco removed safety guards while filming an oral sex scene on set of 2015 movie The Long Home.

‘I got it in my head pretty quickly that, OK, you don’t say “no” to this guy,’ Tither-Kaplan claimed.

However Franco’s lawyers slammed the claims and called the pair’s accusations ‘salacious and false’.

According to the documents obtained by People, Franco’s lawyers argue: ‘While the salacious allegations in the complaint have made great tabloid fodder, they are also false and inflammatory, legally baseless and brought improperly in the form of a class action largely to gain as much publicity as possible.

‘Ms Tither-Kaplan had always expressed gratitude for having been given the opportunity to work in Emmy-nominated productions with Franco, one of her teachers.’

It continued: ‘Tither-Kaplan was so effusive in her praise of Franco that she had posted unsolicited tweets and texts extolling Franco’s virtues, how much she admired him and how much she got out of her time at Studio 4.