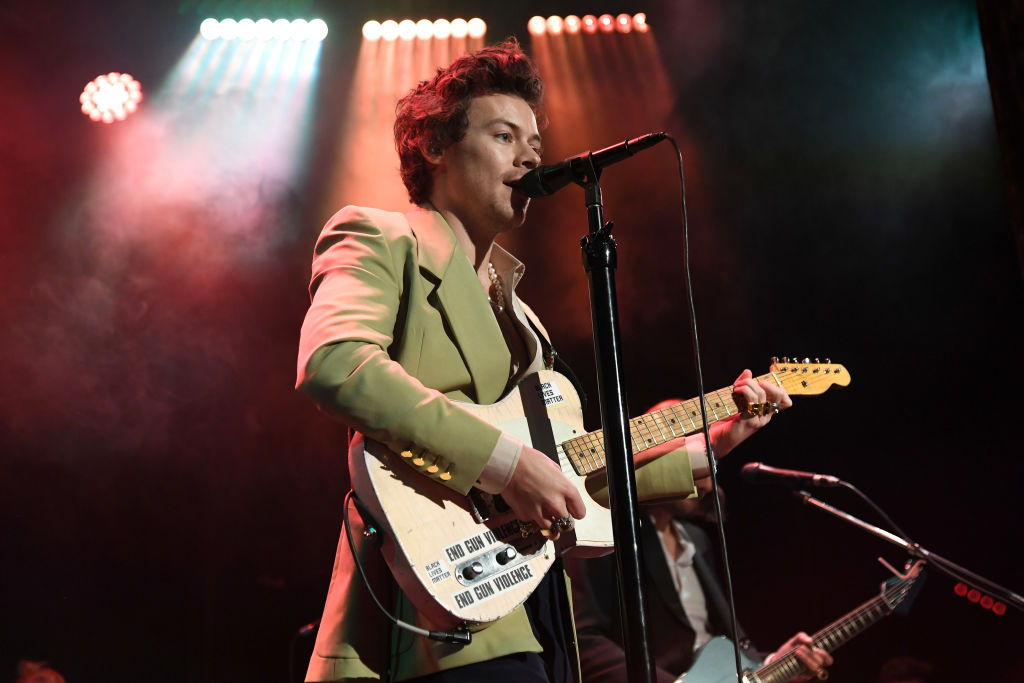 Harry Styles thinks he makes his ‘worst’ music when he is trying too hard to write what he thinks fans what to hear.

The singer, 27, shared that if creating music feels ‘too easy’ then he probably won’t have a hit on his hands.

He told SiriusXM: ‘I have always made my worst music when I’m trying the hardest and when it feels a little bit too easy and feels a bit safe and it’s just like, “Oh yeah, this is what people want” I write it.’

The Golden singer added that the secret to his musical success is to ‘write music as a fan of music’.

‘I just don’t really know how else to do it, I guess. Ultimately, everyone who works in music are just fans,’ he explained.

‘Like I’m just a fan of music and get to make some, so I try to make it from that perspective.’

The former One Direction star recently had to cancel his upcoming tour, showcasing songs from his second album Fine Line.

He announced in December that due to the pandemic all of his UK and European shows would be postponed ‘until further notice’.

In the mean time Harry has turned his hand to acting, and will star in the upcoming thriller Don’t Worry Darling directed by Olivia Wilde.

Harry and Olivia have sparked dating rumours over the past couple of months after they were spotted holding hands at a wedding.

MORE : Ricki Lake confirms engagement to boyfriend Ross Burningham after year of dating: ‘He is my person’

Long Lost Family’s Nicky Campbell chokes up as he opens up about bipolar diagnosis...