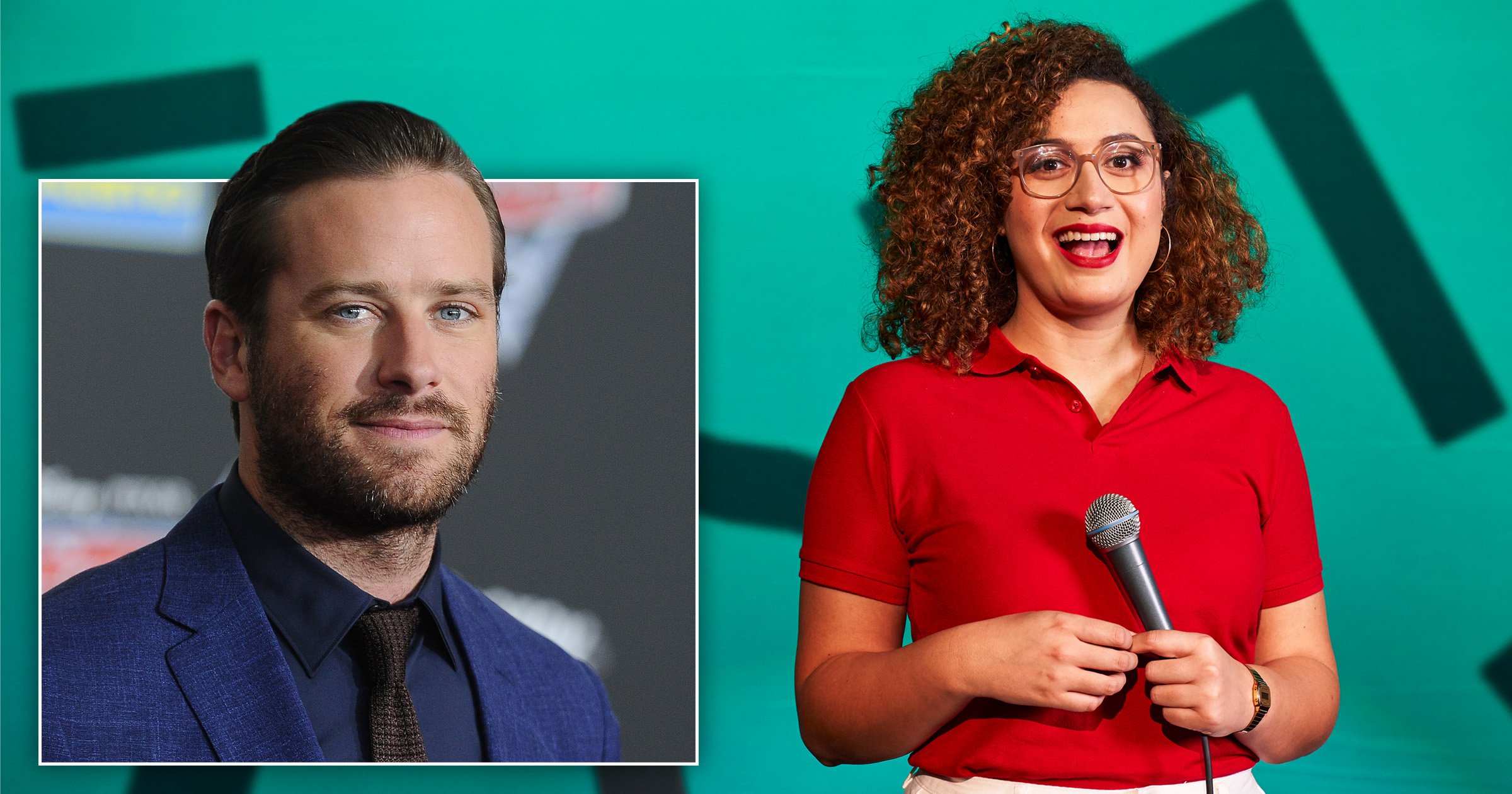 The New Zealand performer’s Horndog drops on BBC iPlayer today, and opens with Rose talking about love, and what it means in different contexts.

The charming one-off covers everything from her previous relationships and search for The One, to her lifelong dedication to the fandom of Franz Ferdinand.

However, she has now pulled a throwaway gag from the show, which was filmed in January 2020, where she awkwardly declares she wanted to ‘f**k and eat Armie Hammer’.

Speaking exclusively to Metro.co.uk, Rose explained: ‘Isn’t that bizarre? I’m taking it out. This also completely articulates my point in the show about “it’s not worth liking men and being attracted to men in this day and age, because they will disappoint you”.

‘I thought I was choosing the most vanilla, non-assuming, safe, cultural reference for that joke about wanting to f**k and eat a particular celebrity. It just so happened to be Armie Hammer.’

‘Another example, I could say that I love my cat. It’s true – but that doesn’t mean that I want to eat my cat.’

However, in the now removed third part of the joke, she added: ‘The weirdest example – I don’t even like the actor Armie Hammer, but I want to f**k him, and eat him. Sort of mysterious the way that language works.’

Armie has adamantly denied the allegations made against him.

Rather than risk people thinking they were somehow connected, Rose made sure that the joke was pulled from the BBC special – but in the US, as Horndog launched on HBO Max in September, the quip still remains.

‘I was like, how is Armie Hammer f**king up my life? How is that? How have those worlds collided?,’ she questioned. ‘Now I’ve had to cut that joke because I just thought it would just be a bit of a distracting element.

‘Men will disappoint you, man. That’s the moral of the story.’

In another bizarre twist, a last minute joke added about bird flu was also removed, as she felt it was too ‘on the nose’ regarding coronavirus, which locked down the industry just three months later.

‘People could pay me to make premonitions and my stand up shows,’ she laughed. ‘“Oh, my gosh, imagine if I won the lottery guys?!”’

Rose Matafeo: Horndog airs Wednesday at 10.45pm on BBC One, and is available on BBC iPlayer now.