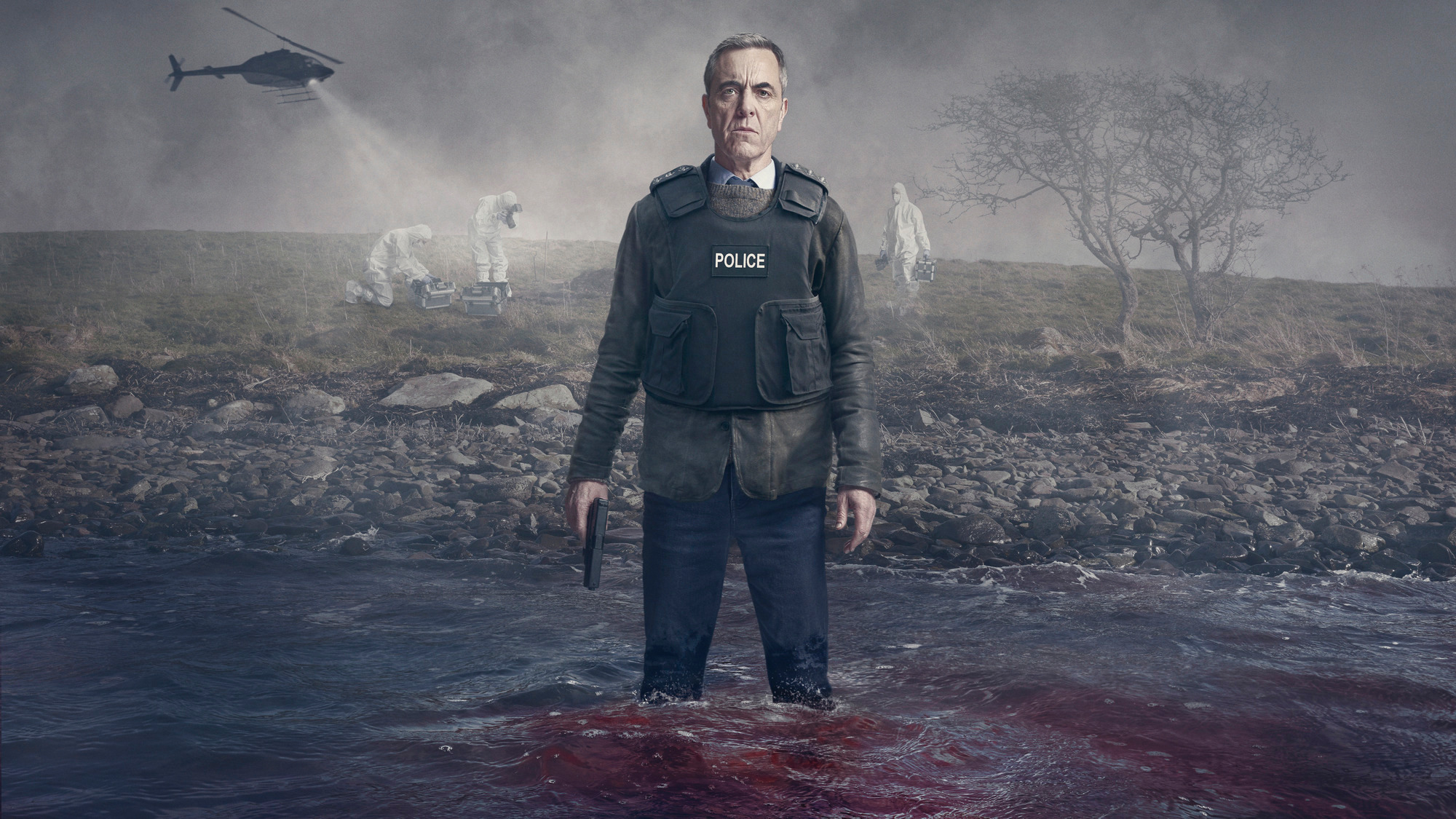 The BBC One programme focuses on a police investigation taking place in Northern Ireland, with developments in a cold case threatening to disturb the peace on the streets of Belfast.

Protagonist DCI Tom Brannick uncovers hidden truths that could lead to ‘all out war’, as well as connecting the murder of his wife decades previously to a wider conspiracy.

Line of Duty’s Jed Mercurio acts as executive producer on Bloodlands, which is the first project from actor-turned-writer Chris Brandon.

There’s an impressive cast to look out for, as well as a beautifully bleak setting and one of the most absorbing detective stories of the year so far.

Who is in the cast of Bloodlands?

James Nesbitt leads the cast of Bloodlands as DCI Tom Brannick. The actor is known for his performances in the Hobbit films, as well as Paul Greengrass drama Sunday Bloody Sunday, Cold Feet and acclaimed 2014 show The Missing.

What time does Bloodlands start?

Bloodlands begins at 9pm on Sunday. Episodes will air weekly, before being made available to watch on BBC iPlayer.

How many episodes of Bloodlands will there be?

There are four episodes of Bloodlands in total, with instalments coming our way over the next month. The final episode will be broadcast on March 14.

Bloodlands airs on Sundays at 9pm on BBC One