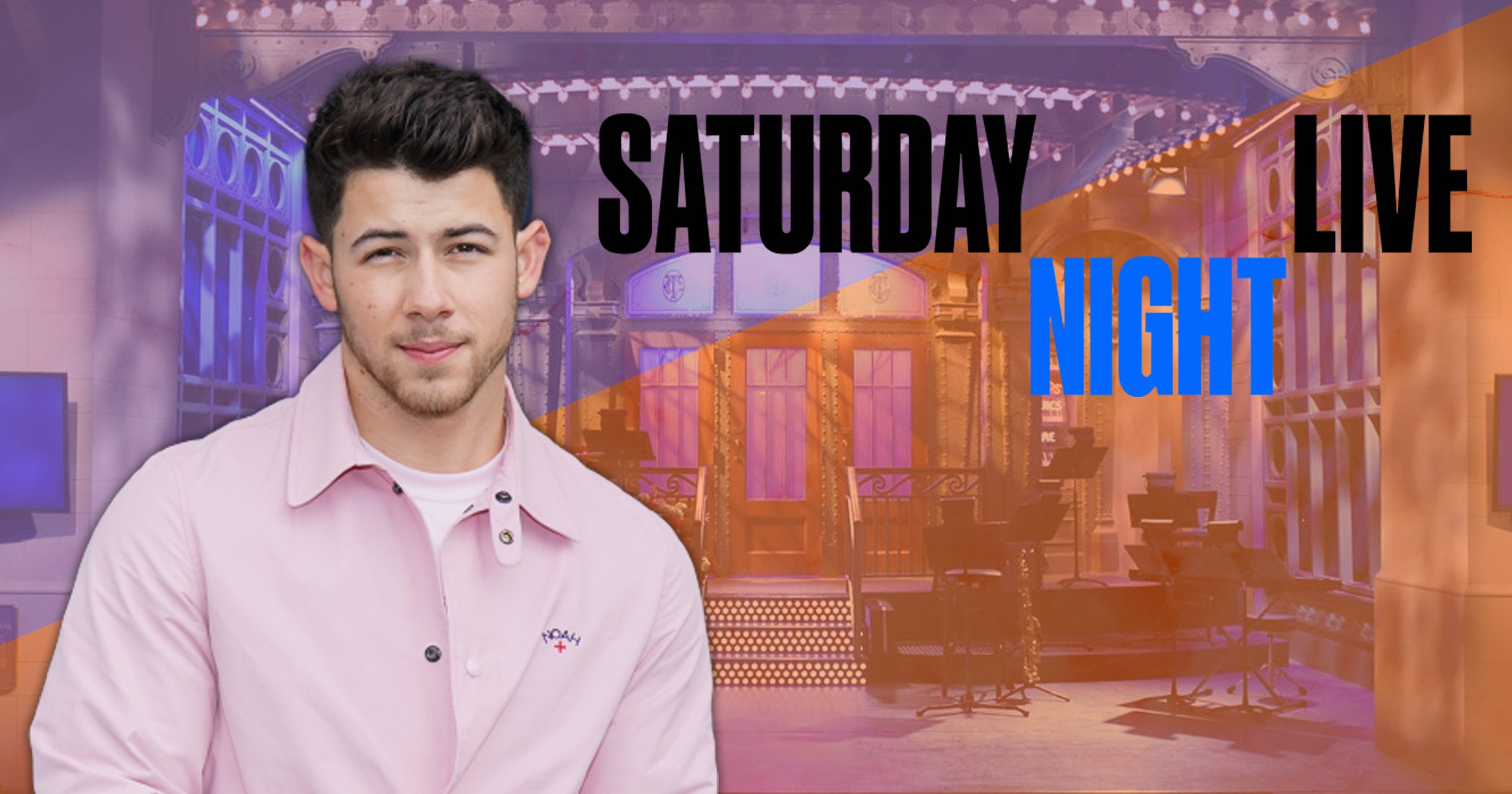 Nick Jonas has officially confirmed he is set to both host and perform for the next episode of Saturday Night Live (SNL).

The 28-year-old singer took to Twitter to announce the exciting news, sharing a picture of the famous SNL post-it notes, with his name written on both of them, alongside another that showed the date: ‘Feb 27’.

This is the first time that Nick will be hosting SNL, but he has previously performed on the NBC series several times in the past, both as a solo artist and with his brothers Joe and Kevin as The Jonas Brothers.

Fans could not contain their excitement, with many stating they were ‘proud’ of their idol for his big hosting gig.

One tweeted: ‘Wtf Nicholas ARE U KIDDIN im so proud.’

Another echoed similar thoughts: ‘I’m so proud!! You deserve it Nick.’

‘You’re gonna SLAY SLAY SLAYYYY!’ one other fan chimed in.

The news comes after Nick revealed that he will be releasing his brand new single, Superman, on February 25, and he also gave followers a glimpse of the space-themed music video in a teaser shared across social media.

He is also set to return as coach for the upcoming 20th season of The Voice, after taking the previous season off. He had previously debuted as a coach for the 18th season, which was broadcast in early 2020.

The latest episode, broadcast on 20 February, is being hosted by Bridgerton star Rege-Jean Page, with Bad Bunny as musical guest.

SNL airs Saturdays on NBC in the US.

ET Will Be Live Blogging the 2021 Golden Globes