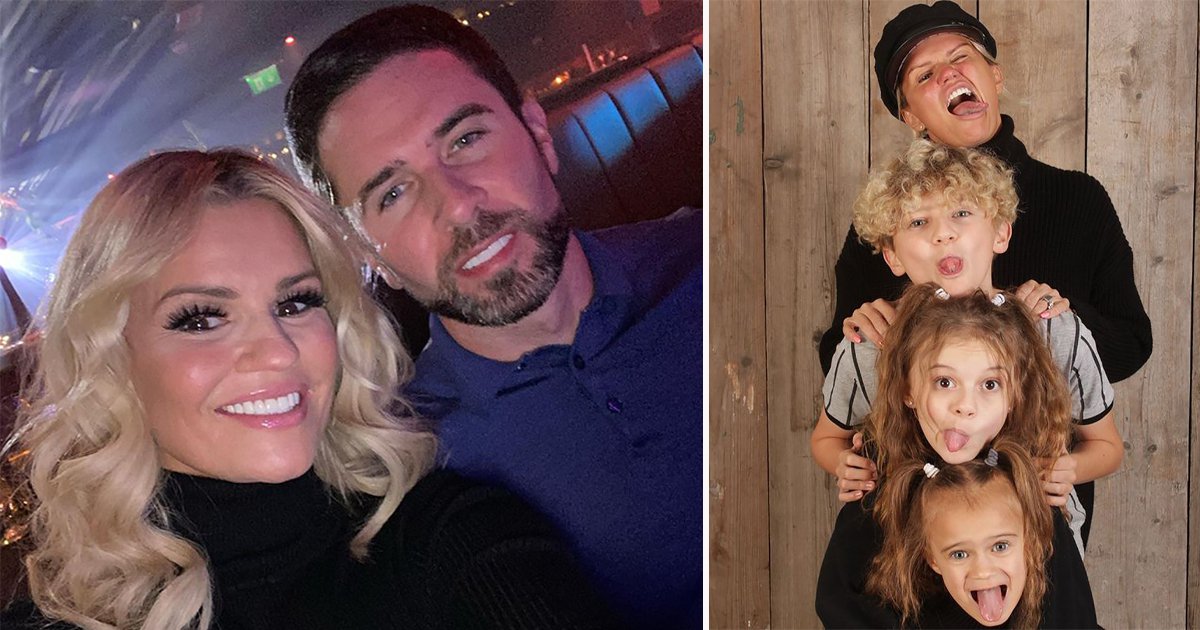 Kerry Katona has revealed that her fiancé Ryan Mahoney had no idea who she was before they met.

The former pop star, who met Ryan on dating app Bumble, also shut down the rumours that she and her future husband are planning a baby together.

The 40-year-old has been dating personal trainer Ryan for two years before he popped the question in August. The couple celebrated their happy news with a holiday to Spain.

Speaking to Metro.co.uk about how she almost gave up on love before she met Ryan, Kerry began: ‘I’m 40 now I’ve got five kids and I’m a single mum.

‘I am so glad that I didn’t because it was Mel B’s sister Danielle Brown who convinced me to go on Bumble. I swiped and now we’re engaged three years later.’

‘He had no clue who I was at first and it was when I told him to go on my Instagram and then he was like “Oh, I know who you are now”,’ she laughed.

Addressing the baby rumours, the mum-of-five added: ‘I don’t want any more babies despite what I keep reading, we are really happy with the five kids and two dogs.’

After meeting on an online dating app, Kerry and Ryan were inspired to create their own so everyone can find love like they did.

The new app, titled Marnii, originated from Ryan’s surname and is free for singletons to download.

‘Ryan did so much research into it,’ Kerry explained. ‘He did all the research and he got in touch will all the right people.

‘We did a sketch and Ryan went to our business partners and that’s how it came about really. I want people to be able to have what I’ve got and not give up on themselves.’

Holidays 2021: Staycations could be back in June but Easter holiday getaways off the...