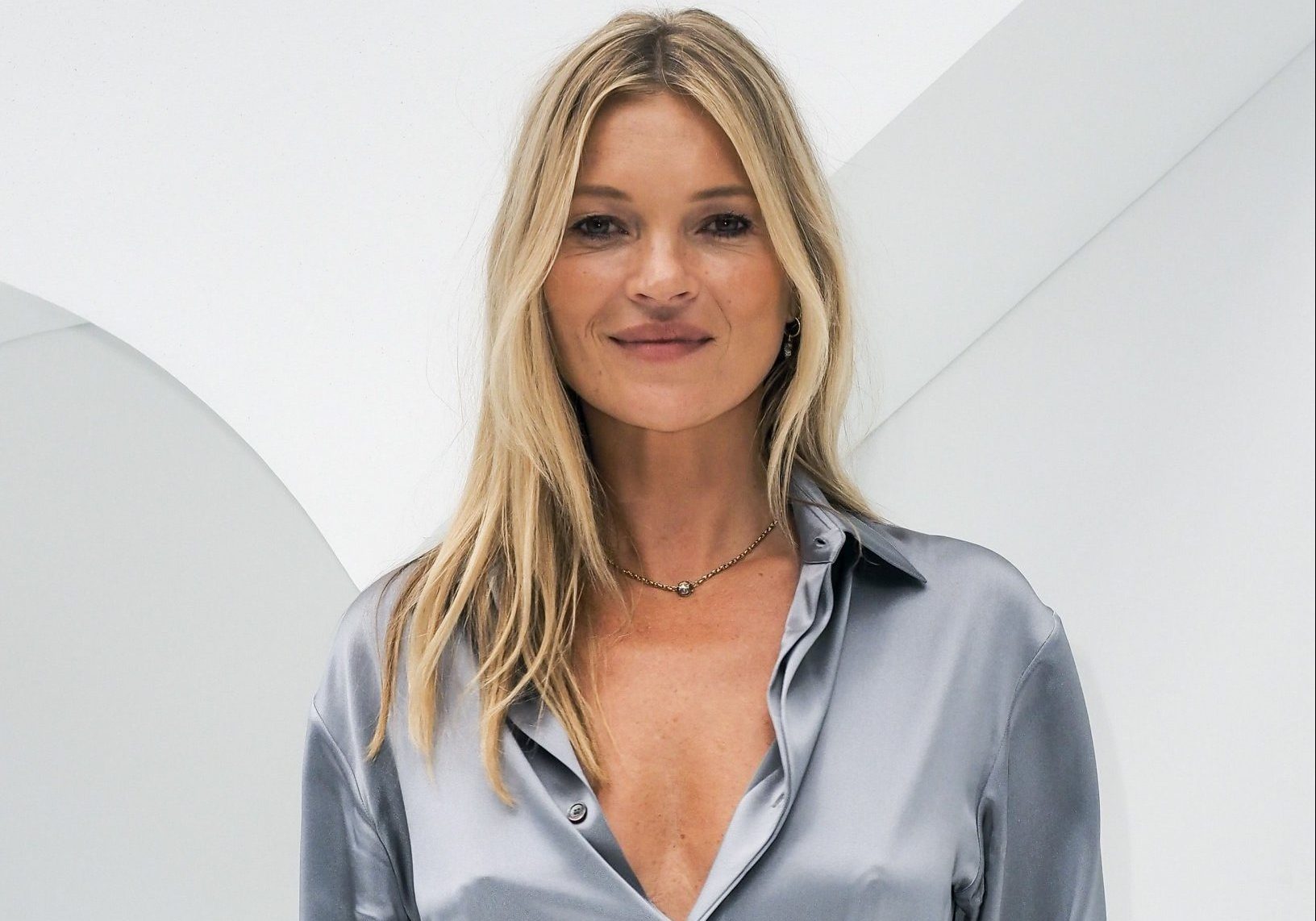 Kate Moss has opened up about her childhood and growing up in Croydon, admitting she was ‘keen to get away’.

The supermodel was born in the south London town, and lived there until she was a teenager, when she was scouted by an agent.

Spilling the beans on her past, the 47-year-old explained there is a part of her that ‘misses the innocence’ of her younger days, but not the area she grew up in.

‘As far as growing up in Croydon went, it wasn’t a time I look back on longingly, certainly not so much as the place itself,’ she told Reader’s Digest, via Daily Mail.

Recalling the days she would ‘drift around’ with friends and look for inspiration, she added: ‘There is definitely a part of me that misses the innocence of it all, but not the place.’

Kate is one of the most recognised models of all time, featuring in ad campaigns for Chanel, Gucci, Dior and YSL among many, many more.

Not one to rest on her laurels, the fashion favourite was most recently given pride of place in the January issue of British Vogue, claiming her 43rd Vogue cover.

Lifting the lid on her career in a previous interview, she credited growing up in Croydon for helping her deal with being launched into worldwide fame at such a young age.

Chatting away to ShowStudio.com in 2015, Kate touched on whether it was hard for her to be a huge face in the fashion industry.

‘No, because I’m from Croydon and if you get above your station, somebody will f**king knock you back down,’ she insisted.

‘You can’t go around with airs and graces, at all and I would never want to.

MORE : Megan Thee Stallion confirms relationship with Pardison Fontaine as he goes all out for Valentine’s Day

MORE : Gina Carano claims she was bullied by Disney bosses after being sacked from The Mandalorian

Khloe Kardashian hits back at criticism of Good American photoshoot

Demi Lovato promises docuseries will ‘set the record straight’ about her 2018 overdose: ‘Nobody’s...