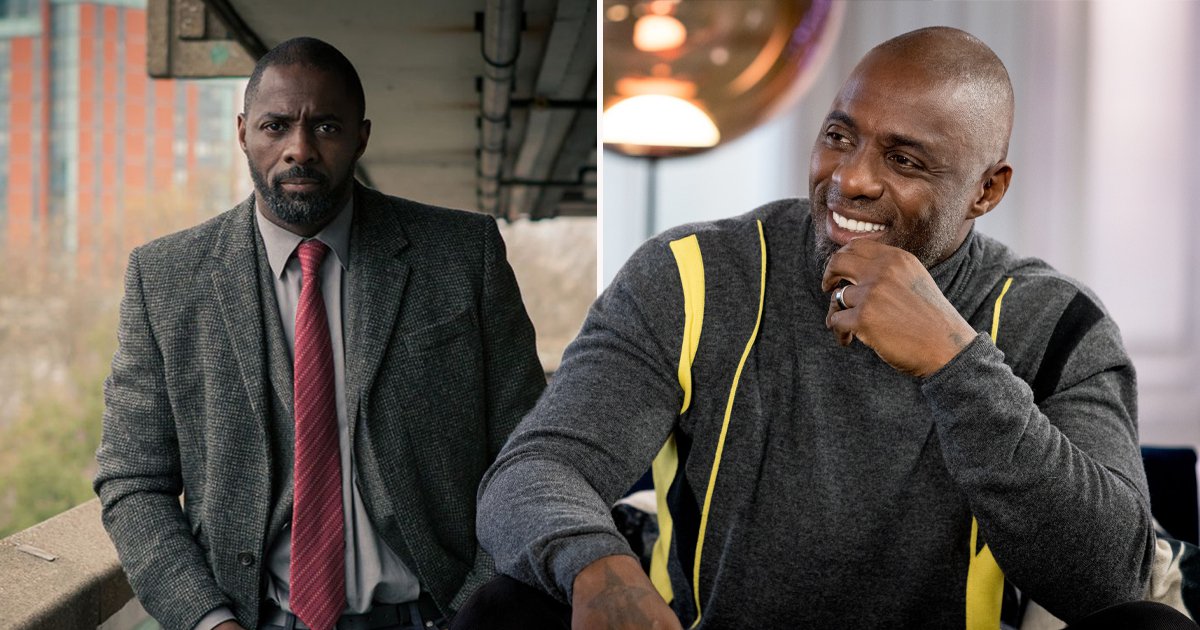 Idris Elba has confirmed that he will begin filming for a movie spin-off of Luther later this year.

The actor portrayed the role of DCI John Luther in the popular crime drama for five series between 2010 and 2019.

After previously revealing that a Luther film was in the works, Idris has now said that work will commence on it in the near future – and he’s ‘super excited’ about it.

Speaking to MistaJam during an appearance on the All-New Capital Weekender, he said of his plans for 2021: ‘Definitely making more music, people that love my film and stuff, listen, I’m going to be making Luther: The Movie.

‘I’m super excited and I hope the fans are sort of excited for that. It’s been a long time coming for a movie, for people that have loved the show. We’ve been making the show for 10 years, so we’re making a film.’

It comes after Luther producer Neil Cross recently ruled out a sixth series of the BBC show – much to the disappointment of fans.

However, at the time, he did tease a special announcement regarding the show was coming soon – perhaps this was the movie Idris has just announced?

He told Australia’s Insider magazine in November: ‘There is not going to be season six – definitely no season six.

‘But Idris, [director] Jamie Payne and I will shortly have some exciting news to share.

‘There’s gonna be more later, but it’s not going to be season six.’

Neil had also hinted at big plans for Luther the previous month, telling The Sunday Post: ‘All I can say, I’m afraid, is there will be an announcement soon.

‘Idris and I are both really excited and neither of us can wait for the announcement to come so we can properly talk about it, as we love the show so much, but something big is coming.’

Luther is available to stream on BBC iPlayer.

Grey’s Anatomy’s Giacomo Gianniotti to make directorial debut in season 17: ‘Living out my...

Moxie review: Amy Poehler offers us the blueprint for a revolution