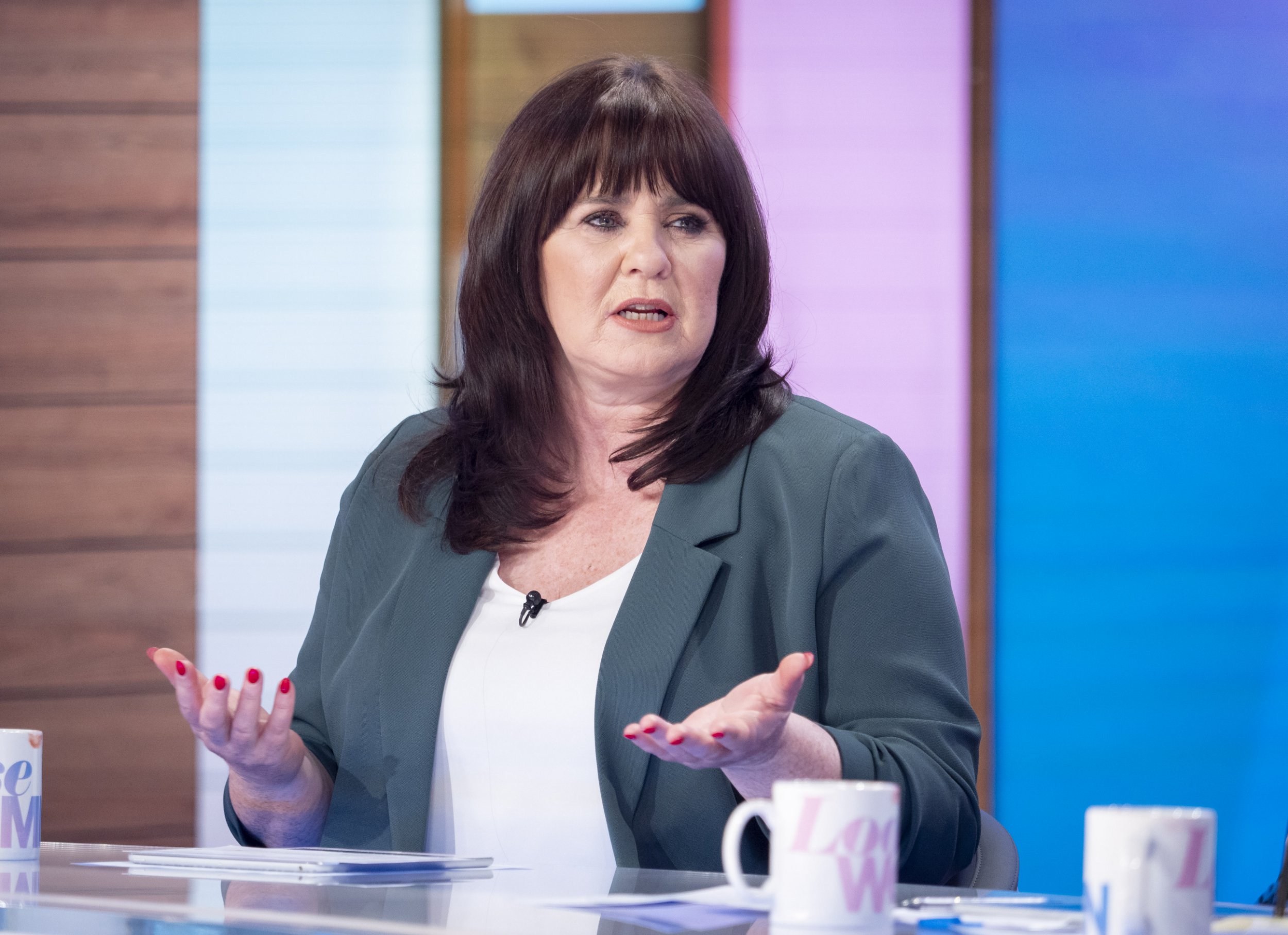 Coleen Nolan has claimed that she was told by TV bosses she would need a gastric band and to lose weight if she wanted to be successful in the entertainment industry.

The Loose Women panellist, 55, says she was also warned that having her own evening show on prime time TV may not be possible due to her age.

Speaking at the online event A Girls Night In With Melanie Blake via The Sun, Coleen recalled ‘a head of a big TV company’ telling her she was ‘too big to present prime time’ and would require a gastric band if she wanted to appear on prime time television.

She said: ‘I’ve had, “Oh, you’re getting on a bit now, so maybe you’re not right for prime time.”

‘And yet you see all these guys in prime time, some overweight, some certainly in their 60s and 70s.

‘There don’t seem to be any women of a certain age or a certain size in prime time.’

Although she believes that it’s ‘better than it was years ago’, Coleen argues that Loose Women is still one of the few British TV shows that has a ‘range of women all at once presenting’.

Coleen also expressed her worries at the eight-year age gap between her and her boyfriend, who she recently began dating after meeting him online.

She explained: ‘This new guy I’m meeting, my whole issue with him has been that I’m older.

‘It’s not an issue for him at all, but it’s been a thing for me and I’ve really had to get my head round it.’

It comes after the former singer defended prisoners who have been receiving the Covid-19 vaccine before frontline workers.

During a previous episode of Loose Women earlier in February, the panel were discussing whether it was right for people in prison to get their vaccine before other groups of people, such as teachers.

The discussion came after it was reported that sex offender Gary Glitter got his first jab at HMP The Verne in Dorset.

‘And also, remember if they do get Covid and they do have to go to hospital, that would be a major security risk as well on top of everything else.

‘So, I get why it’s got to be done and for me, it’s about the people looking after them, not about the prisoners themselves. Of course a lot of them don’t deserve it.’

MORE : Kerry Katona reveals her fiancé had no idea who she was before they met as she shuts down baby rumours

Line of Duty recap: What happened in BBC drama ahead of series six return?

The Masked Singer UK: What prize does the winner of the singing competition receive?