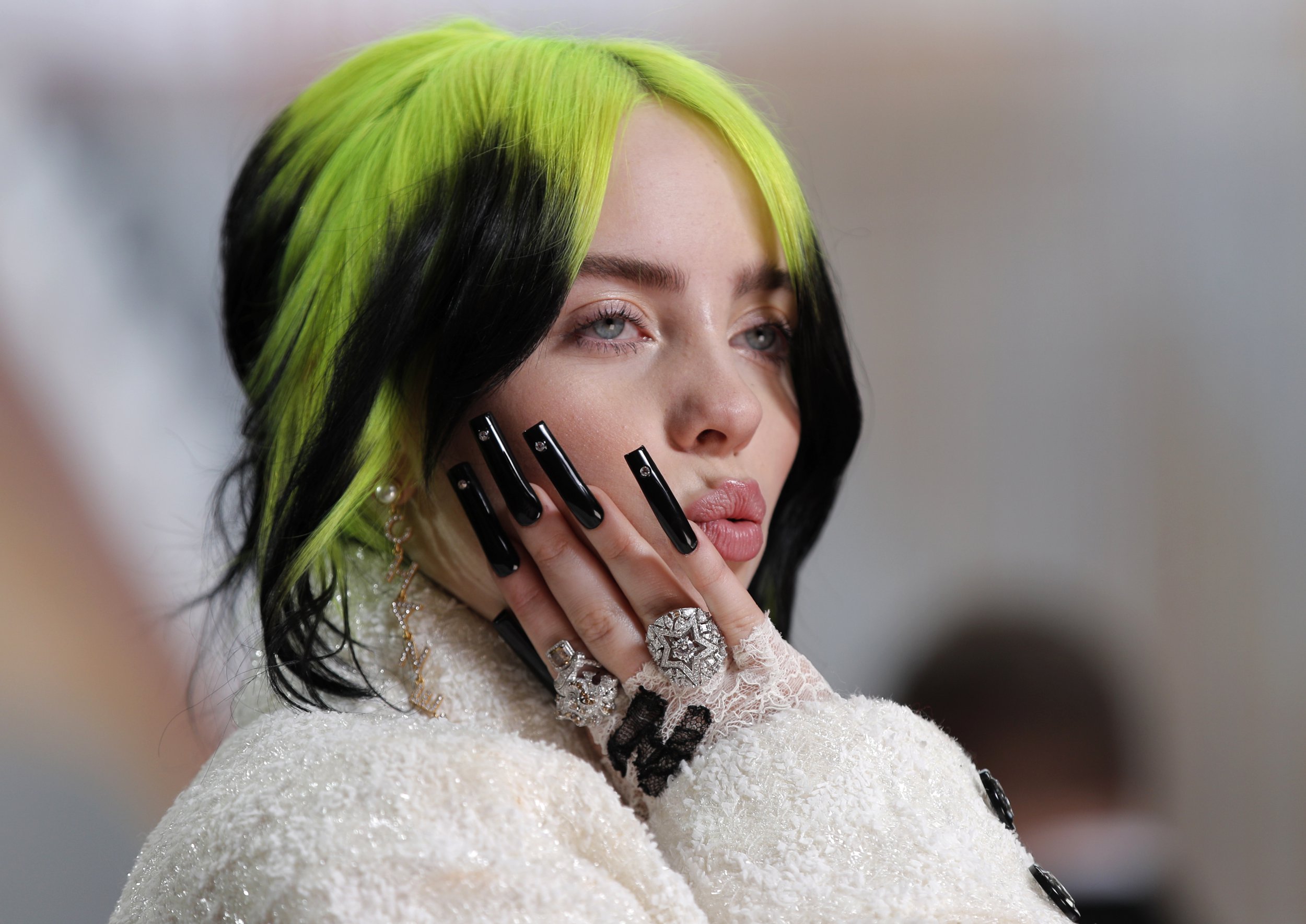 Billie EIlish has been granted a temporary restraining order against a man accused of stalking her and sending her a death threat in a letter.

The singer, 19, claimed in court documents seen by NBC News that John Hearle, 23, had camped outside a school opposite her house in Los Angeles from where he watched her leaving and arriving at the house.

She claims in the documents that Hearle would speak in a ‘low and disturbing voice’ and on one occasion made a ‘throat-slitting gesture’.

Eilish’s statement says: ‘I no longer feel safe going outside my home and enjoying basic physical exercise in my neighbourhood, as he could attempt to approach and hurt me.

‘Every time I see him I just want to scream.’

Hearle allegedly also wrote the multi-Grammy award winner a letter which said: ‘You can’t get what you want, unless what you want is to die for me. You will die. What are you dying for?’

This is not the first time the young star has been the target of stalkers, having previously obtained a restraining order against another man for trespassing on her family’s property.

She was granted a permanent restraining order against Prenell Rousseau, valid for three years, after he repeatedly visited her house, even sitting on her porch to read a book.

The 24-year-old man from New York turned up at Eilish’s home, which she shares with her parents, seven times in two days in May last year, Sky News reports.

He rang the doorbell on the first occasion and asked Billie’s dad whether she lived there via a surveillance camera.

He was told he had the wrong house, but still returned later in the evening, when Eilish’s family called their private security service and the man was arrested for trespassing on their property.

MORE : Billie Eilish brings cameras into her bedroom in trailer for Apple TV+ documentary The World’s A Little Blurry

MORE : Jared Leto reveals he nearly signed Billie Eilish after she performed for him at a dinner party

Tiger King’s Joe Exotic says upcoming announcement will shock everyone: ‘The cat will be out of the bag’

When was Love Island Australia series 2 filmed as it airs on ITV2?