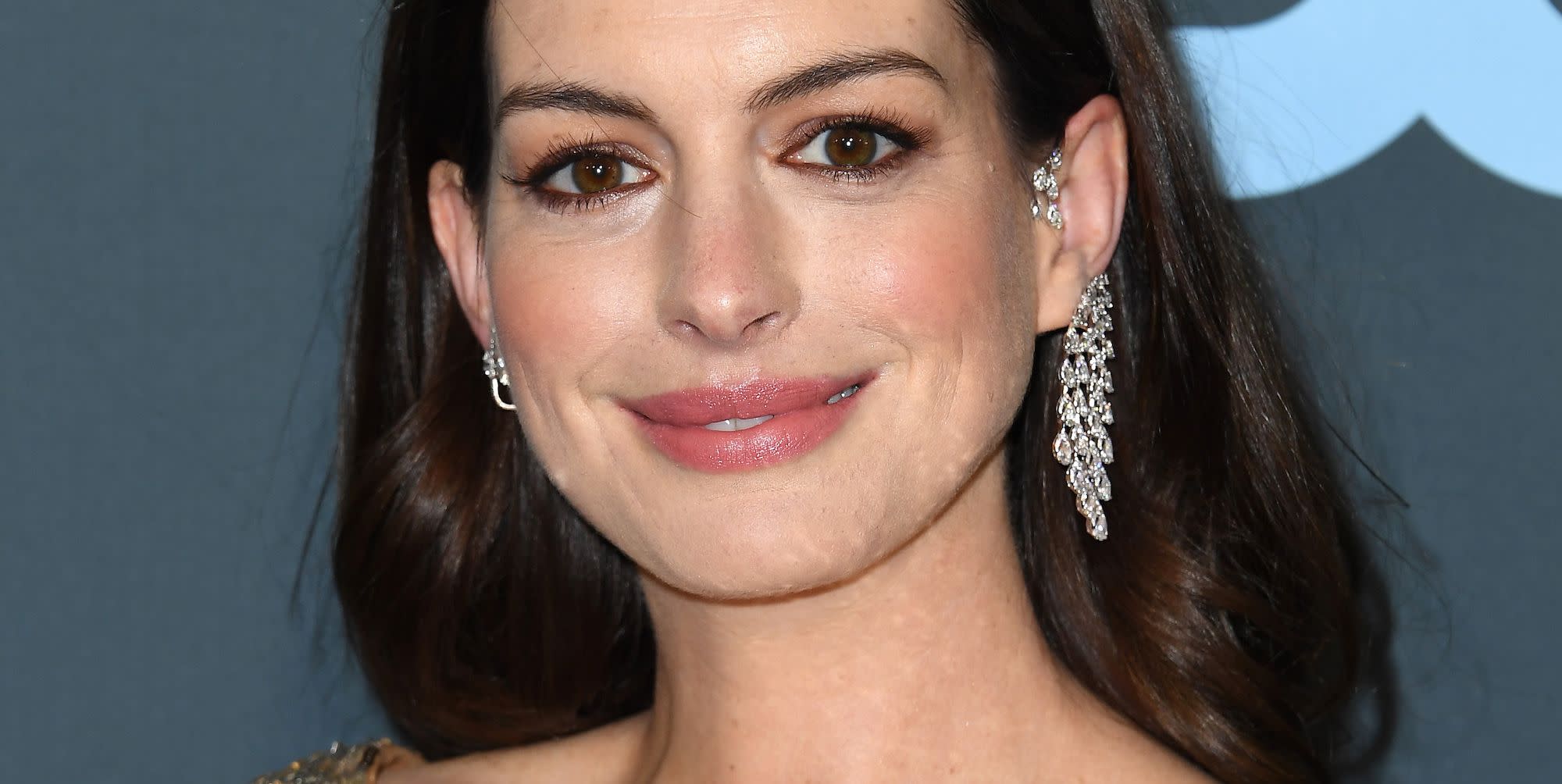 These Are The UK’s New Hotspots For Young Renters

A new report has revealed the ongoing impact of Covid-19 on the UK rental market, with many towns benefiting from an influx of young renters while London’s popularity continues to drop. Though rents in London have fallen for three consecutive quarters, making the capital more affordable than before, it’s now the only major town or city where rental demand is in decline. Research by SpareRoom reveals that rental demand has decreased year-on-year in all areas of the capital. It’s 43% down in west central London, 39% down in east central London, 19% down in east London and 15% down in southeast London. By contrast, towns and cities in all regions of the UK are seeing an increase in rental demand. In Ipswich, it’s risen 86% year-on-year, while in Warrington it’s up 84% and in Northampton it’s up 82%. Gloucester (up 63%), Plymouth (61%), Brighton (54%), Southend-on-Sea (54%), Swindon (54%), Norwich (53%) and Peterborough (53%) are also seeing a significant increase in rental demand. “We know that London is losing its appeal among young renters, with Covid changing the way we feel about home and how we live,” said SpareRoom’s Matt Hutchinson. “The first national lockdown made people think twice about living in cities, especially London, and it’s clear to see this hasn’t changed. The result is a boom in demand outside London.” Hutchinson said that though London’s decline in popularity might initially have seemed like “a temporary blip” caused by the first national lockdown, it’s now “hard not to see it as a permanent shift and potentially even the start of a new chapter in the UK’s relationship with its capital city”. “It’s not just that people have left London, it’s that many of the industries that draw them there in such huge numbers are in crisis – and that could take years to reverse,” he added. “The positive in all of this is that it could herald the start of a UK economy that relies less heavily on one city.” Like what you see? How about some more R29 goodness, right here?I Left The City For The Middle Of The CountrysideRent Is Still Dropping In These London AreasThe Best Coastal Towns To Relocate To

This Is How Many Brits Became ‘Accidental Savers’ During The Pandemic

Selling Sunset’s Chrishell Stause and Keo Motsepe have split up

The Bachelor 2021: Who will replace Chris Harrison as host of After the Final...

Eminem’s adopted daughter Alaina feeling ‘blessed and lucky to be here’ as she celebrates...

Prince Harry Uses the Bathroom in the ‘Fresh Prince of Bel-Air’ House With James...