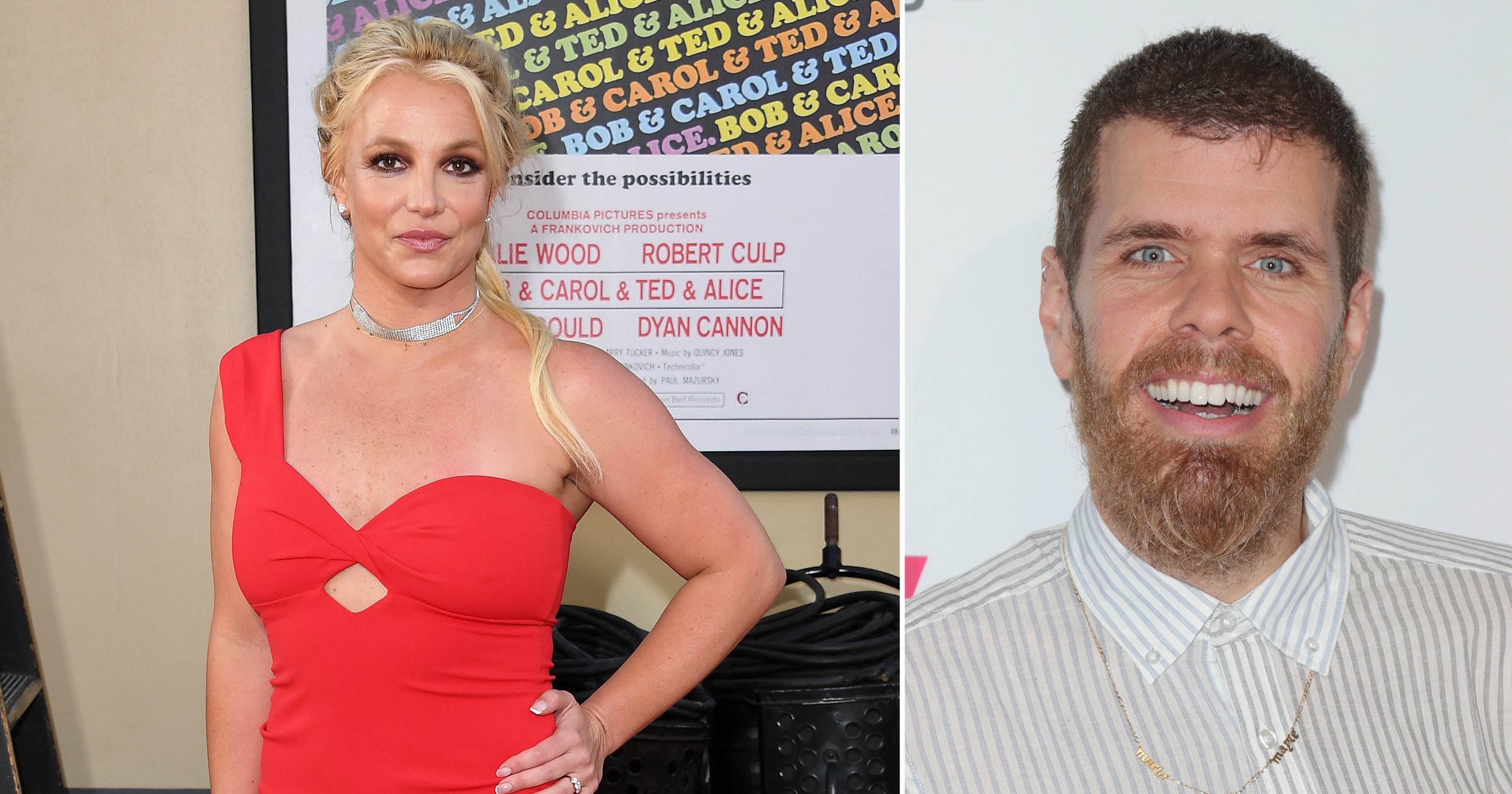 Perez Hilton has revealed he said sorry to Britney Spears for his past treatment of her, making a private apology before her documentary aired.

The blogger, 42, was featured speaking about the singer on the Framing Britney Spears documentary and came under fire from fans for the way he had treated her during her mental health battle.

He said on the Chanel In The City podcast that he has already apologised to Britney in December before the film aired, making the decision to say sorry by himself.

Perez explained: ‘I have apologised privately recently before the documentary. It was in December.

‘I went through this big emotional break in December and one of the things that I wanted to do, my idea, not even my therapists was, I felt it was important for me…

‘It’s kind of like the things that people often do in 12 step programs. They’ll reach out to people that they have wronged and apologise.

‘And even though I had apologised before, there’s nothing wrong with apologising again or differently. So I did. And she was one of the few people that I reached out to in December.’

The documentary had focused on the events leading up to Britney shaving her head in 2007 and her subsequent conservatorship which began in 2008.

The singer has been under the conservatorship ever since, with the #FreeBritney movement campaigning for it to be ended so she regains control of her personal and financial affairs, which have been largely looked after by her father, Jamie Spears.

The documentary also showed the many difficult and uncomfortable interviews Britney was forced to endure in her earlier years, including Diane Sawyer leaving the singer in tears with her invasive line of questioning.

Perez added in the podcast: ‘I do not believe that Britney Spears is not being held against her will. I do believe that she’s unhappy with certain aspects of the conservatorship.

‘I absolutely feel that her father should not be her conservator. She does not want him in that role anymore.

‘And we’ve learned so much about him. That should be obvious to anybody that the role that he served has run its course and it’s time for him to stop.’

Jesy Nelson recalls ‘mentally bullying herself every day’ over weight: ‘I’m the only person I need to please’

Married At First Sight Australia fans brought to tears as Mick breaks down over...

These Cheap Moisturisers Are Just as Good as Their Expensive Counterparts

Golden Globes Presenters Will Be Appearing in Person at Awards Ceremony