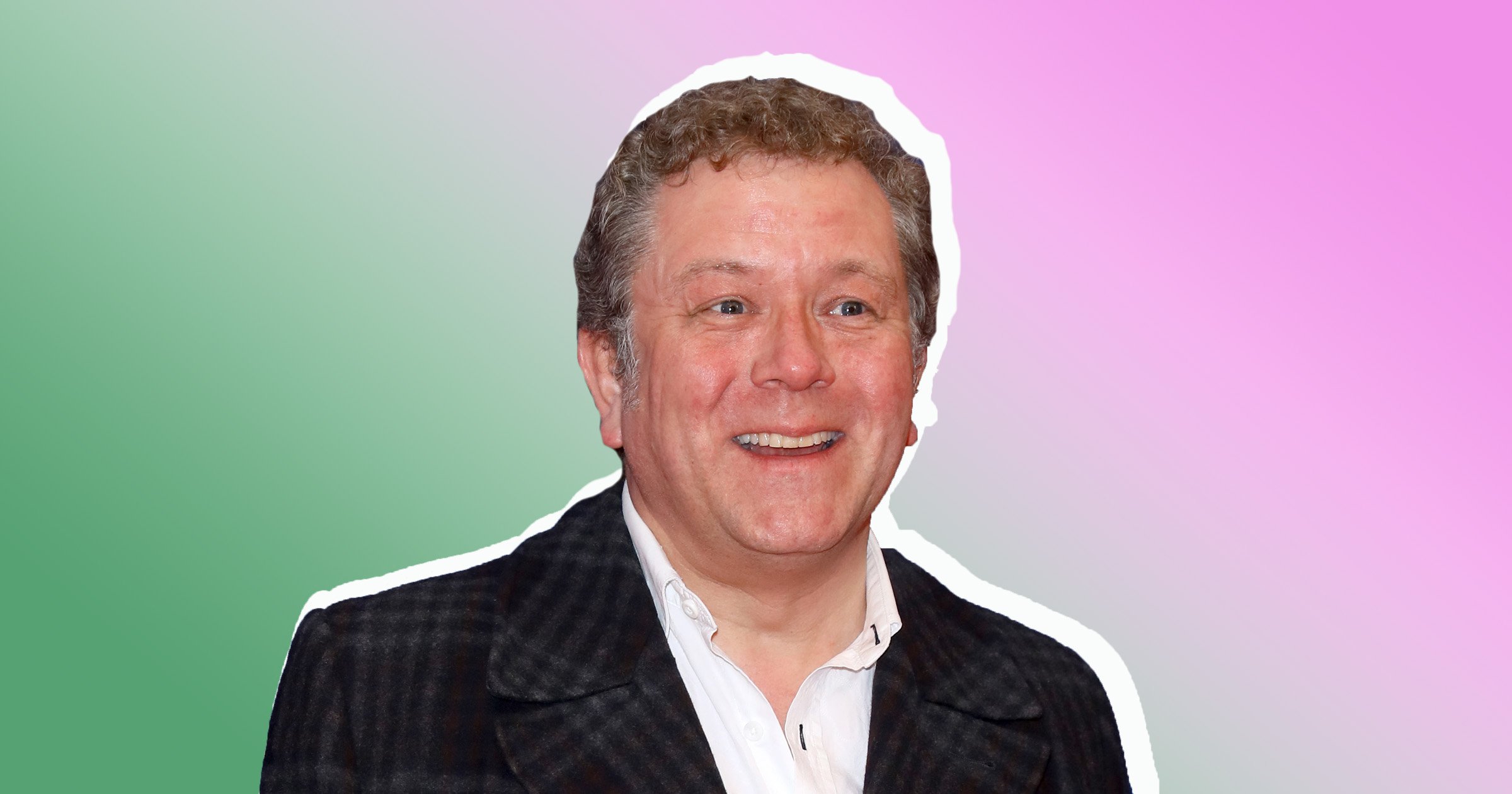 During an unforgettable phone call with comedian Jon Culshaw I lose count of how many times the conversation is interrupted by famous people.

First to butt in are two Doctor Whos, Tom Baker and Jon Pertwee. Their presence is explained by Jon’s status as one of this country’s best loved and most talented impressionists, although speculation has mounted that Jon himself could be the next Doctor, replacing Jodie Whittaker.

‘Having been a fan of the show since I was four, I think I’d like to not just play The Doctor but be The Doctor in real life,’ says Jon.

And his Whovian qualifications are indeed impeccable. For one, he’s a keen amateur astronomer.

‘I’d love to travel off to any point in time, visit alien planets, see what the sun looks like from Pluto and stand upon Titan to watch Saturn,’ he muses.

But his best qualification is his amazing ability to speak in the voices of previous Doctors. ‘Just occasionally, only sparingly,’ he says. ‘But that would certainly be a USP.’

Soon the Doctors take a back seat and up pops national treasure Alan Bennett followed by Nigel Farage. Even Michael Gove chips in. In fact, Jon hardly gets a word in. ‘Aye, it’s a coach party today,’ he says in a voice that is also not quite his.

More likely it belongs to someone he once overheard, such as Stan the scouser who ran the carwash Jon worked for when he was 16 and who he used to mimic, much to the delight of co-workers.

‘I noticed that this stuff would make people laugh and gradually I thought perhaps I should put a little act together,’ he says, which is how he came to supply countless voices for Spitting Image and Dead Ringers before starring in his own TV show.

Now Jon is about to join Jemma Redgrave, Adrian Scarborough and Matthew Kelly for some serious acting in an online show called Barnes’ People. Each actor has one of four monologues, written by the late dramatist Peter Barnes for BBC Radio 3 in the 1980s.

Jemma is a world-weary care home doctor, Matthew’s character takes stock of his life while sitting by the grave of an old friend and, in a play that was once banned by the BBC, Adrian plays a Buckingham Palace footman who is brimful of royal secrets.

Meanwhile, in Billy & Me, Jon plays an old-school ventriloquist who talks to his dolls even when he is not performing. And the dolls — all four of them — talk back.

‘His name is Michael Jennings,’ says Jon, now speaking in his native Lancashire brogue. ‘He’s a seasoned entertainer,’ he adds before slipping into character again.
‘When you ‘ave been in the industry as long as I ‘ave…’

The ease with which Jon changes into someone else made him a shoo-in for the part. The show’s co-producer David Morley had worked with Jon on a radio play called The Final Take: Bowie In The Studio. Jon played the role of David Bowie as he records his final album, Blackstar.

‘David [Morley] phoned me up and said, “This is right up your street,”’ says Jon. ‘He sent me the script and I could see and hear it in my mind. The play was a very obvious thing to grasp and bring to life.’

Like every other stage performer, Jon’s work has been decimated by the pandemic. Plans to play Bill Bryson in a stage version of the author’s bestseller Notes From A Small Island were aborted, and Jon’s touring show The Great British Take Off was cut short. But at least he got to film Billy & Me in a proper playhouse, Windsor’s Theatre Royal.

And he is hopeful for a resurgence for the nation’s closed theatres – the ‘sleeping giants’ as he describes them. ‘There will come that time when they shall rise again!’ he promises, conjuring visions of packed houses, even though his performance at Windsor only had an audience of six people – the production crew. ‘It was like one of my gigs,’ he quips.

When theatres do reopen Jon wants to go back on tour with his own one-man-show. ‘As vaccines get their grip and the nights get lighter, positivity will run in tandem with that. And with Donald Trump in the rear-view mirror there will be less blowhard lunacy around. Maybe everything is conspiring to make things better.’

Until then, Jon is finding new ways to navigate lockdown. ‘I’ve spent it learning to grow tomatoes,’ says Jon, though he says this in the cultured, calm tones of Monty Don.

Yet as soon as I ask what Jon will call his new show when he is finally allowed to perform in front of audiences again, Monty leaves and Jon returns.

Barnes’ People is streaming until July 21 on Original Theatre Online.

Stacey Solomon cracks up realising she drew eyebrows on wonky for a day of...

What are the four steps we’ve got to ‘pass’ before all COVID rules end?